Threats against Gatineau schools: a fourth teenager is arrested

A 14-year-old girl was arrested in the wake of threats made last month against several Gatineau high schools. 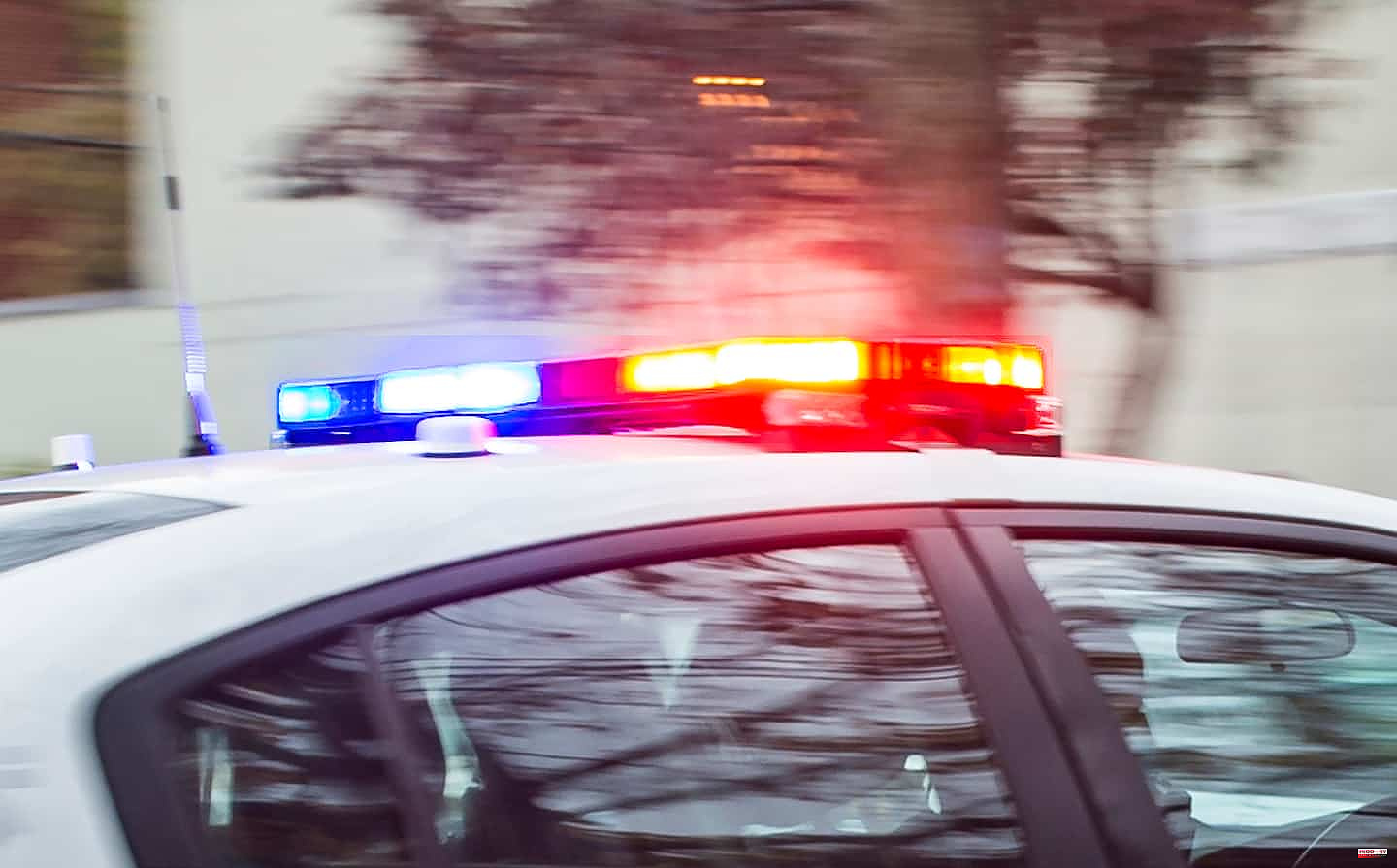 A 14-year-old girl was arrested in the wake of threats made last month against several Gatineau high schools.

The girl was met by investigators before being released on a promise to appear. It must also meet several conditions.

The facts of which he is accused took place on April 19 and targeted the secondary school of the Island, located in the Hull sector.

"The message that was received incited violence and was unequivocally threatening to the school's student body," Gatineau police said in a statement.

Recall that during the month of April, several high schools in Gatineau were targeted by threats.

The investigation has so far led to four arrests. Two students from Versant high school and another from Érablière high school had been pinned in this case at the end of April.

1 A pedestrian street will see the light of day in Longueuil 2 The Oilers want to keep a cool head 3 Bill Guerin cannot guarantee the return of Kevin Fiala 4 At 112, a Venezuelan becomes the oldest man in the... 5 'Growing number' of unidentified objects... 6 Diario de Santo Tomé (4): That mink jacket 7 A confined Montreal-North secondary school 8 "Until the next me": a circus piece by Didier... 9 The emir of Qatar announces an investment in Spain... 10 Ademola Okulaja, former Barça, Girona, Unicaja, Valencia... 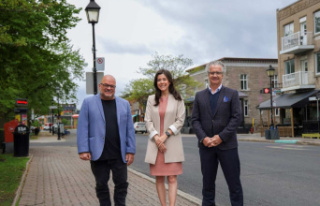 A pedestrian street will see the light of day in Longueuil