The Oilers want to keep a cool head

Frenzy gripped Alberta ahead of the first playoff clash in 31 years between Edmonton and the Calgary Flames, but Oilers head coach Jay Woodcroft prefers to focus on the ticket to the final of West to the key. 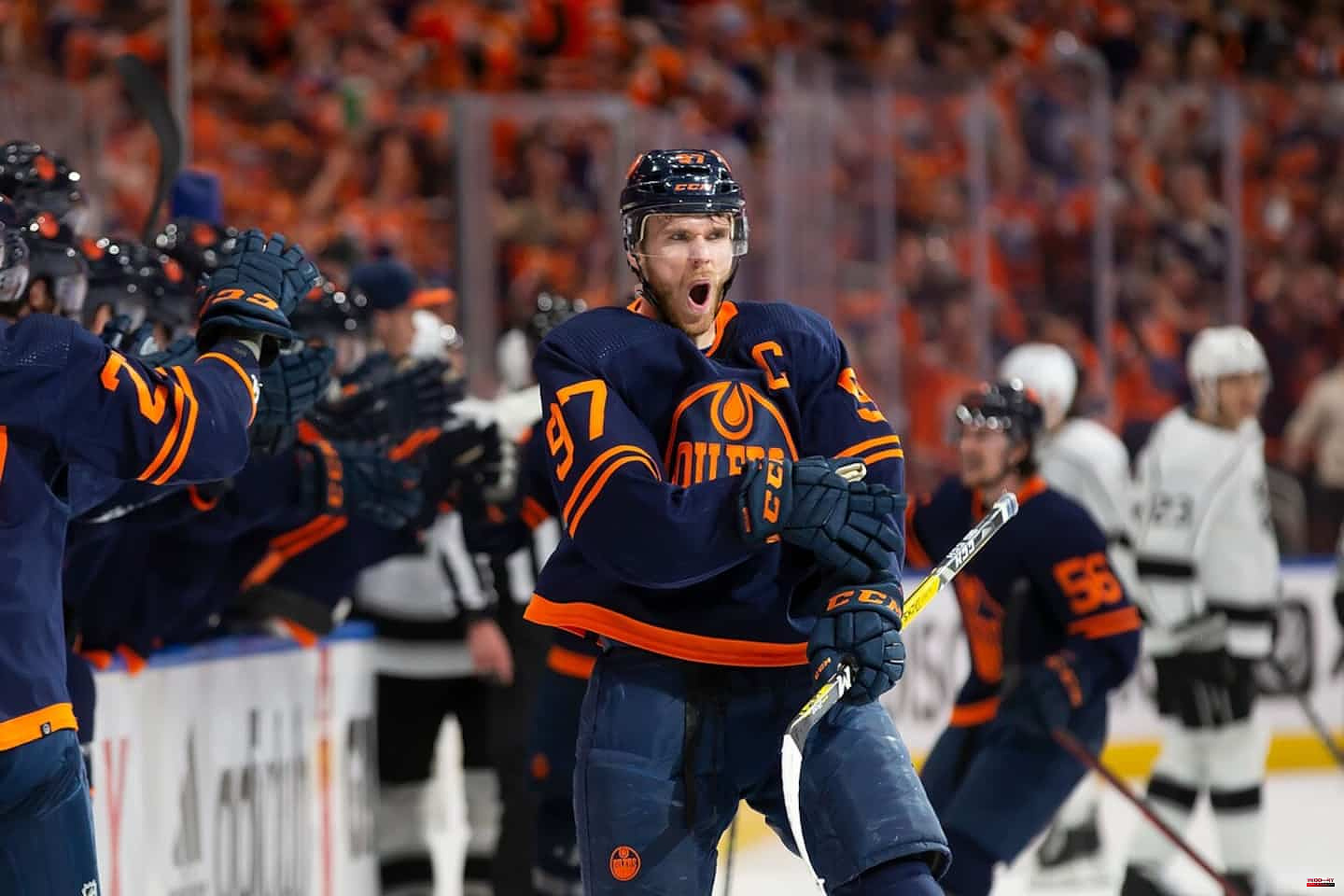 Frenzy gripped Alberta ahead of the first playoff clash in 31 years between Edmonton and the Calgary Flames, but Oilers head coach Jay Woodcroft prefers to focus on the ticket to the final of West to the key.

The challenge will be real; several players have openly expressed their pleasure in being able to offer fans a new chapter in the Alberta war. So the instructors emphasized meetings and off-ice preparation on Monday to make sure the players fully understood the situation.

"The whole province is excited about it," Woodcroft admitted Monday after a team optional session, according to the team's official website. I think obviously there's a rivalry between the two cities that goes back a number of years, and not just in hockey. Everyone is happy about it.”

“But us, what we see are two good hockey teams that are going to have the opportunity to compete to get to the third round of the playoffs. While everyone is excited, we get to work and try to prepare to [play] a very good hockey team.

Get out of the comfort zone

In the eyes of the pilot, the discipline and adherence of the Los Angeles Kings to their game plan put a spoke in the wheels of his team in the first round. However, his proteges triumphed in seven games, demonstrating their ability to adapt to obstacles when necessary.

Woodcroft now believes he has targeted similarities between the Kings' and Flames' play. He hopes the lessons will be learned and beneficial for the second round.

“I think we took a step forward with the way the Kings adhered to their structure, analyzed the coach. It forced us to do certain things and solve problems to get out of our comfort zone. I don't think there's any good coming from the comfort zone, so it was good to be pushed and forced to come and find different kinds of solutions."

Several players did not take part in Monday's optional practice, including Connor McDavid, Leon Draisaitl, Evander Kane and Ryan Nugent-Hopkins. General manager Ken Holland, however, indicated on Tuesday that they were all able to play in the first meeting of the series.

1 Bill Guerin cannot guarantee the return of Kevin Fiala 2 At 112, a Venezuelan becomes the oldest man in the... 3 'Growing number' of unidentified objects... 4 Diario de Santo Tomé (4): That mink jacket 5 A confined Montreal-North secondary school 6 "Until the next me": a circus piece by Didier... 7 The emir of Qatar announces an investment in Spain... 8 Ademola Okulaja, former Barça, Girona, Unicaja, Valencia... 9 NATO: Sweden and Finland complete their candidacies,... 10 Owning an animal, a burden? 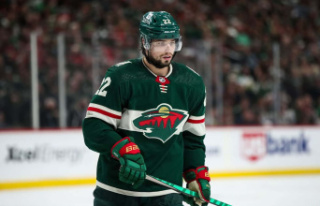