A pedestrian street will see the light of day in Longueuil

Part of rue Saint-Charles Ouest, in Longueuil, will be completely closed to traffic as of June 23 in order to promote the construction of terraces and liven up the neighborhood. 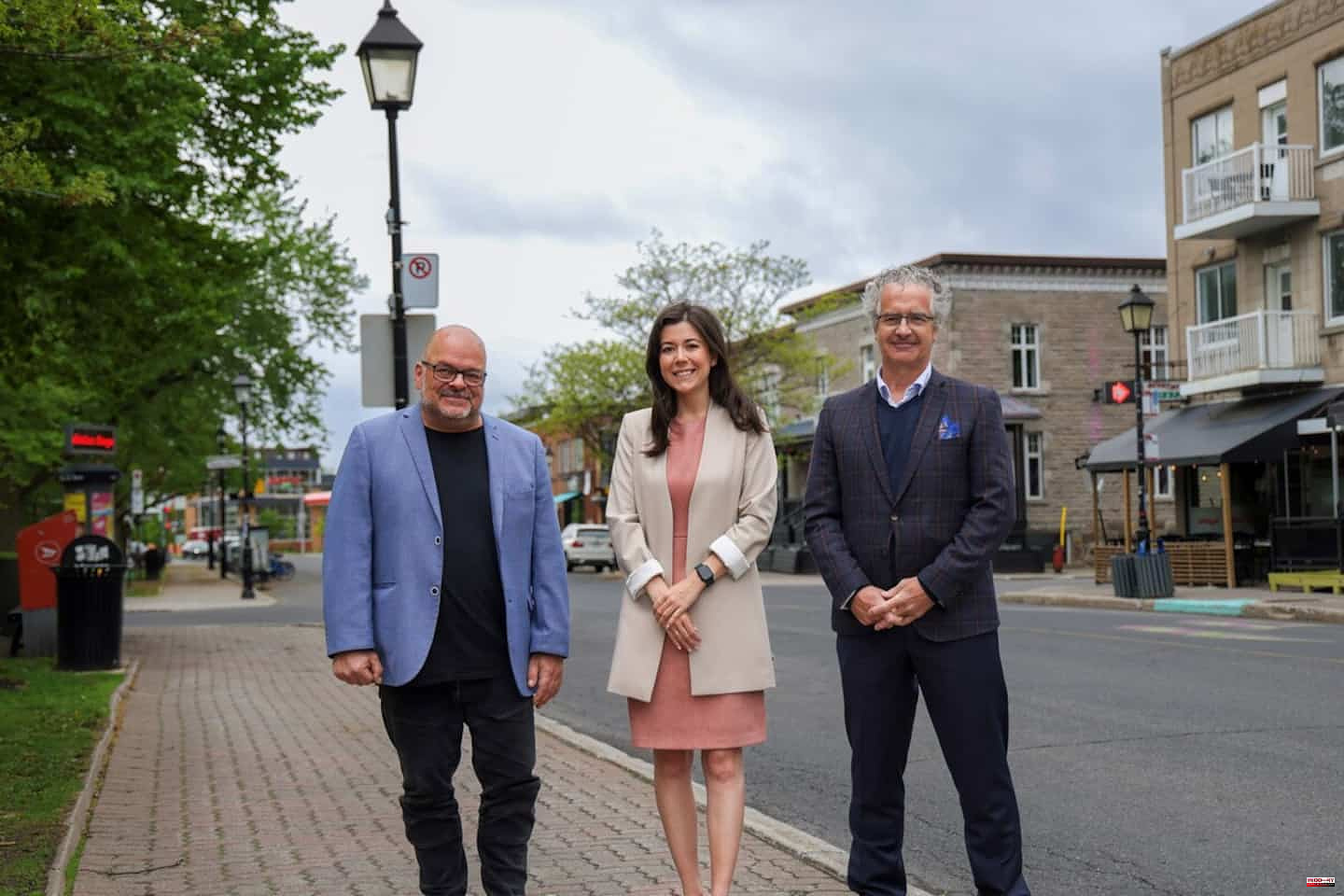 Part of rue Saint-Charles Ouest, in Longueuil, will be completely closed to traffic as of June 23 in order to promote the construction of terraces and liven up the neighborhood.

Thus, the section located between Saint-Sylvestre and Saint-Jacques streets will be converted into a pedestrian crossing from June 23 to October 2, 2022. This summer, the City of Longueuil will be able to benefit from fun installations and unifying activities intended to animate life. of area.

“After two years of the pandemic, we all want to get together, come together and celebrate, as evidenced by the crowds on the terraces since the return of warm temperatures,” noted Mayor Catherine Fournier.

The pedestrianization of a street will promote the economic recovery of the sector and will be particularly well received by the surrounding businesses, which will be able to take advantage of the gatherings in this part of the city. “Studies prove it: the pedestrianization of a street promotes active mobility in the sector, increased user safety and greater user-friendliness in public spaces. [...] All these factors together promote the commercial dynamism and the effervescence of the district, ”said the mayor.

However, not all merchants agree on the benefits that a pedestrian street can bring them. Many expressed their fears about the effects of such a street on traffic. But the municipal councilor for the Saint-Charles district, Sylvain Larocque, reassured them.

“An information evening with traders was held last night, during which improvements have already been welcomed. This pilot project directly contributes to our objective of energizing the street in order to develop a real brand image that is culturally vibrant, green and welcoming for all generations, including families, in consultation with the merchants of the district, "he said. precise.

For the animation of neighborhood spaces, the City will inject a sum of nearly one million dollars, supposed to support several initiatives such as the installation of colored furniture, the addition of bike racks and free extended parking, between others.

1 The Oilers want to keep a cool head 2 Bill Guerin cannot guarantee the return of Kevin Fiala 3 At 112, a Venezuelan becomes the oldest man in the... 4 'Growing number' of unidentified objects... 5 Diario de Santo Tomé (4): That mink jacket 6 A confined Montreal-North secondary school 7 "Until the next me": a circus piece by Didier... 8 The emir of Qatar announces an investment in Spain... 9 Ademola Okulaja, former Barça, Girona, Unicaja, Valencia... 10 NATO: Sweden and Finland complete their candidacies,... 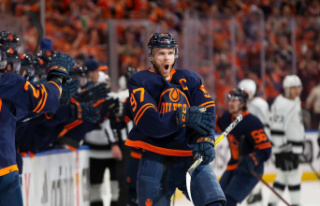 The Oilers want to keep a cool head