A “growing number” of unidentified objects have been reported in the sky for 20 years, a Pentagon official told US elected officials on Tuesday, without going so far as to confirm the presence of extraterrestrial life. 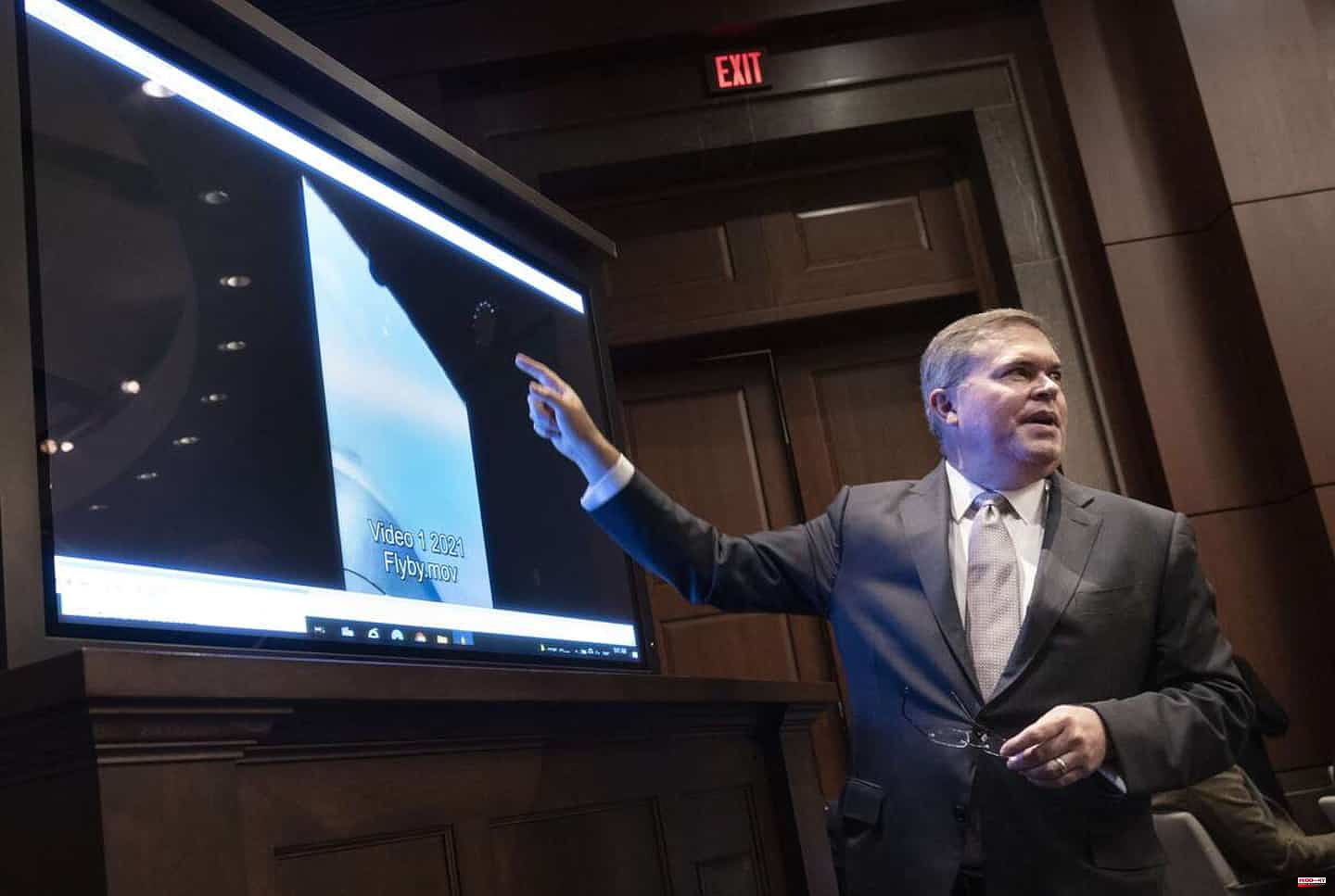 A “growing number” of unidentified objects have been reported in the sky for 20 years, a Pentagon official told US elected officials on Tuesday, without going so far as to confirm the presence of extraterrestrial life.

For the first time in more than 50 years, the US Congress held a public hearing devoted to "unidentified aerial phenomena".

“Since the early 2000s, we have observed an increasing number of unauthorized or unidentified objects,” said Scott Bray, deputy director of intelligence for the US Navy.

The official attributed the rise to “considerable efforts” by the U.S. military devoted to “de-stigmatizing the act of reporting sightings” and technological advancement.

However, he indicated that he had not detected anything "that may suggest a non-terrestrial origin" for these phenomena. But also did not definitively rule out the possibility.

In June 2021, US intelligence had already claimed in a long-awaited report that there was no proof of the existence of extraterrestrials, while acknowledging that dozens of phenomena observed by military pilots could not be explained.

Some could be explained by the presence of drones or birds creating confusion in the radar systems of the American military. Others could stem from tests of military equipment or technologies carried out by other powers, such as China or Russia.

The U.S. military and intelligence are primarily looking to determine whether these "unidentified aerial phenomena" may be linked to threats against the United States.

"Unidentified aerial phenomena constitute a potential threat to national security," warned the elected Democrat André Carson, head of the parliamentary committee behind the hearing. "And they should be treated as such."

1 Diario de Santo Tomé (4): That mink jacket 2 A confined Montreal-North secondary school 3 "Until the next me": a circus piece by Didier... 4 The emir of Qatar announces an investment in Spain... 5 Ademola Okulaja, former Barça, Girona, Unicaja, Valencia... 6 NATO: Sweden and Finland complete their candidacies,... 7 Owning an animal, a burden? 8 Liverpool gives more emotion to the Premier 9 CF Montreal's new logo soon to be unveiled 10 Ligue 2 play-offs: cruel disappointment for Paris... 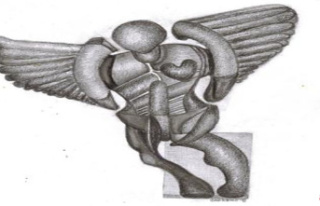