At 112, a Venezuelan becomes the oldest man in the world

A 112-year-old Venezuelan farmer, Juan Vincente Pérez, is now the oldest man in the world after the death of a Spaniard, Guinness World Records announced on Tuesday. 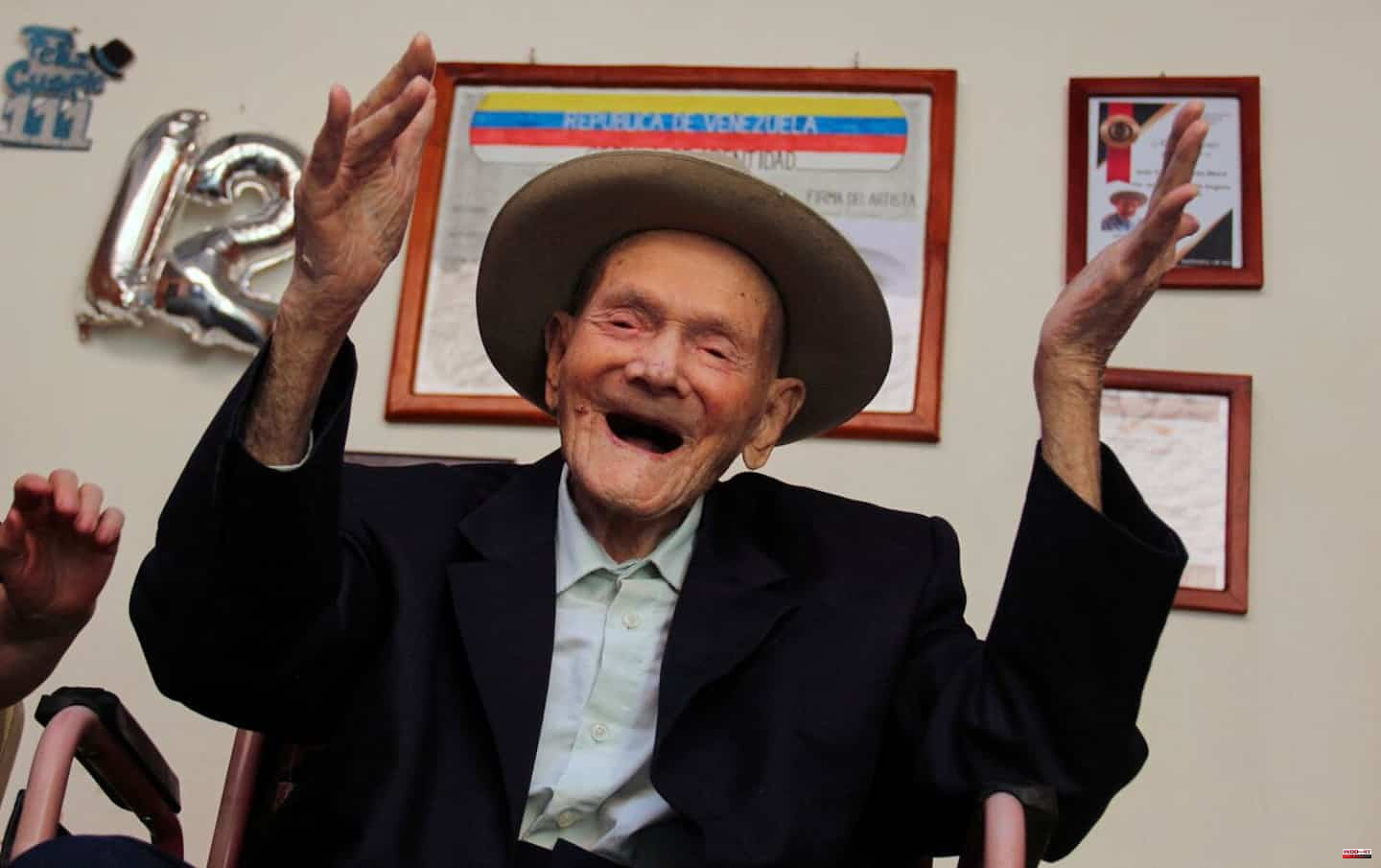 A 112-year-old Venezuelan farmer, Juan Vincente Pérez, is now the oldest man in the world after the death of a Spaniard, Guinness World Records announced on Tuesday.

Born on May 27, 1909 in the town of El Cobre, in the state of Tachira (west), Juan Vincente Pérez is officially the “oldest” living man in the world, Guinness said in a press release which carried out verification on February 4.

“He has exceptional health and memory. He remembers his childhood, his marriage, the names of his brothers, children and grandchildren,” says Guinness about this man who lives in the mountainous town of San José de Bolivar, also in the state of Tachira, and will celebrate its 113th birthday in ten days.

"He enjoys being surrounded by family and friends to converse and tell stories," adds the UK-based world record-taking organization.

Her secret to longevity? Work hard, rest well at night and “drink a glass of brandy every day”.

Mr. Pérez began working at an early age as a farmer. At five years old, he was already helping his parents to harvest sugar and coffee. As an adult, he worked as a bailiff resolving land disputes in the village of Caricuena where he lived at the time.

The family is "very grateful for the state of health" enjoyed by the patriarch, according to one of his daughters, Nelyda.

The doyenne of humanity is a 118-year-old Frenchwoman, Sister André, born Lucile Randon on February 11, 1904.

1 'Growing number' of unidentified objects... 2 Diario de Santo Tomé (4): That mink jacket 3 A confined Montreal-North secondary school 4 "Until the next me": a circus piece by Didier... 5 The emir of Qatar announces an investment in Spain... 6 Ademola Okulaja, former Barça, Girona, Unicaja, Valencia... 7 NATO: Sweden and Finland complete their candidacies,... 8 Owning an animal, a burden? 9 Liverpool gives more emotion to the Premier 10 CF Montreal's new logo soon to be unveiled 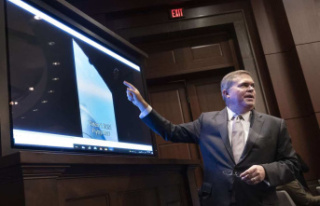