"Until the next me": a circus piece by Didier Lucien

Didier Lucien is not at his first circus. 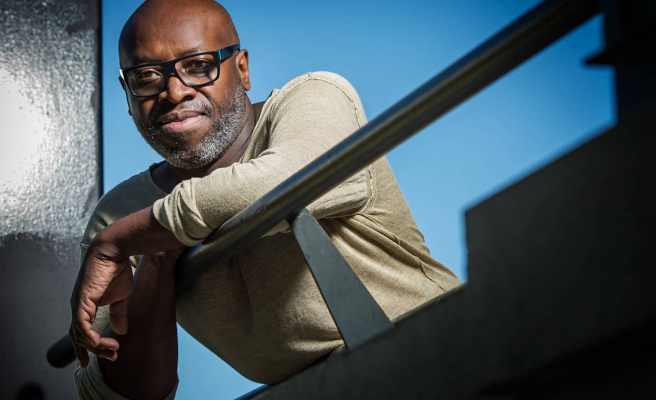 Didier Lucien is not at his first circus. Four years after directing the graduates of the National Circus School of Montreal in "Love and the extraterrestrials", the actor and director repeated the experience this year, but this time in a very different formula. .

What he created with this year's graduates is not a "circus show" per se. “Until the next me” is more like halfway between a play and a circus performance; what the director calls “a circus piece”.

It tells the story of someone who dreams of someone else, of being someone else and perhaps even becoming this dream, described Didier Lucien, Tuesday, in an interview with the QMI Agency during a public rehearsal at the National Circus School.

With “Until the next me”, the director wanted to produce something that would allow him to reach another level of writing. “In theatre, there has to be a beginning, a middle and an end, in a way. This time, I see it more as a painting, as a puzzle,” he explained. The piece he created is therefore not a series of numbers, but a series of paintings, with several numbers inside that fit into each other, he specified.

At the same time, the actor who marked a whole generation with his interpretation of Bob Dieudonné-Marcellin in the show "In a galaxy near you" wanted to design a show that was a little more adult, inspired by mythology while remaining simple. . “We go to dark areas too. It's not necessarily just happy, and I can afford to do that with mythology. I can go from one pole to another, from hell to paradise”, he described, adding that this show would remain accessible in addition to having a very present humorous side.

Didier Lucien also let it be known in an interview that there would be clownish interventions, in addition to trapeze artists, contortionists and Chinese pole artists - numbers that were presented to journalists on Tuesday as a taste of the show that will be offered to La Tohu in late spring.

However, the play will not have a main character “because in the end we are all the same”.

“In the show, [the artists] are all the same person. They could be the other side and the other side sees himself as a mirror or as a shadow, like a Russian doll. We always discover a new side of us and maybe that's also "the others", "he said.

The costumes that have not yet been unveiled will reflect this reflection. The director promised in this regard, without daring to reveal too much, that the spectator will see double during the performances, in addition to being amazed and amazed.

The show by graduates of the National Circus School, "Until the next me", will be presented in the circular hall of La Tohu from June 2 to 12.

1 The emir of Qatar announces an investment in Spain... 2 Ademola Okulaja, former Barça, Girona, Unicaja, Valencia... 3 NATO: Sweden and Finland complete their candidacies,... 4 Owning an animal, a burden? 5 Liverpool gives more emotion to the Premier 6 CF Montreal's new logo soon to be unveiled 7 Ligue 2 play-offs: cruel disappointment for Paris... 8 One million more soldiers for the Alliance 9 The latest creation of a wizard of unique wines: Atalaque... 10 13-year-old missing in Gatineau 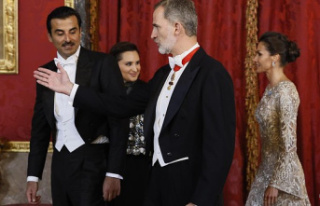 The emir of Qatar announces an investment in Spain...