Minnesota Wild general manager Bill Guerin has made a statement that is unlikely to reassure his roster supporters about forward Kevin Fiala's future. 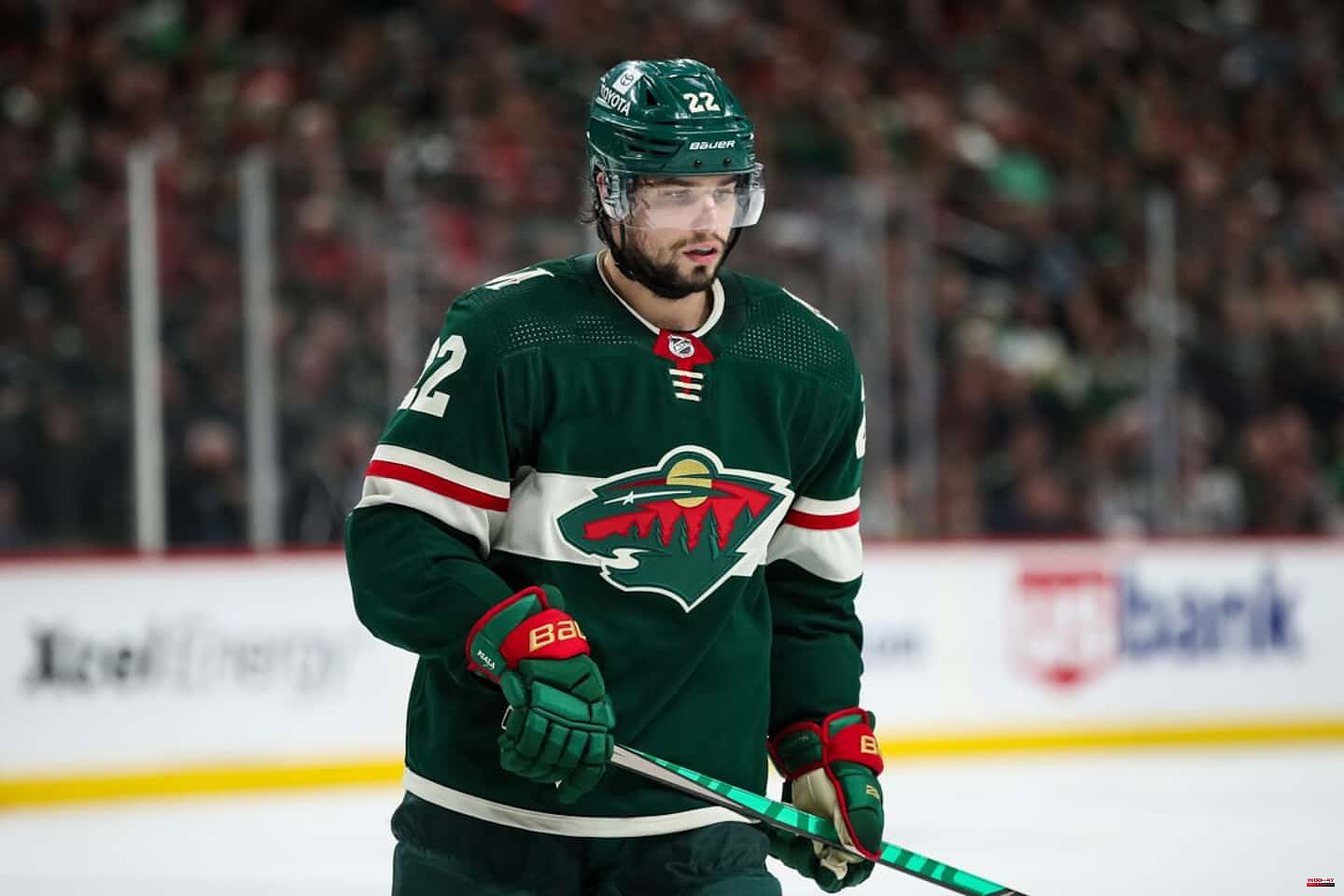 Minnesota Wild general manager Bill Guerin has made a statement that is unlikely to reassure his roster supporters about forward Kevin Fiala's future.

• To read also: “We still have a chance if I stay here” -Evgeni Malkin

“We would love to have Kevin back. However, I don't know if this will be possible. I am uncertain. We can do everything, but at what cost?” said the DG on Tuesday, whose remarks were reported by the sports site The Athletic.

He signed a one-year deal earning him $5.1 million this season.

The Wild will be greatly mortgaged by the buyouts of the contracts of Zach Parise and Ryan Suter in the coming years, which will account for more than $12 million in 2022-2023 and $14 million in 2023-2024 on the club's payroll. According to the specialized site capfriendly.com, the Minnesota organization has only $ 1.5 million under the salary cap for the next campaign.

Fiala has been a member of the Wild since Guerin acquired the Nashville Predators for forward Mikael Granlund in February 2019. He was the Preds' first-round pick (11th overall) in the draft. 2014.

1 At 112, a Venezuelan becomes the oldest man in the... 2 'Growing number' of unidentified objects... 3 Diario de Santo Tomé (4): That mink jacket 4 A confined Montreal-North secondary school 5 "Until the next me": a circus piece by Didier... 6 The emir of Qatar announces an investment in Spain... 7 Ademola Okulaja, former Barça, Girona, Unicaja, Valencia... 8 NATO: Sweden and Finland complete their candidacies,... 9 Owning an animal, a burden? 10 Liverpool gives more emotion to the Premier 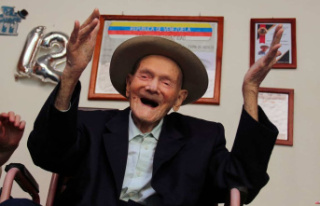