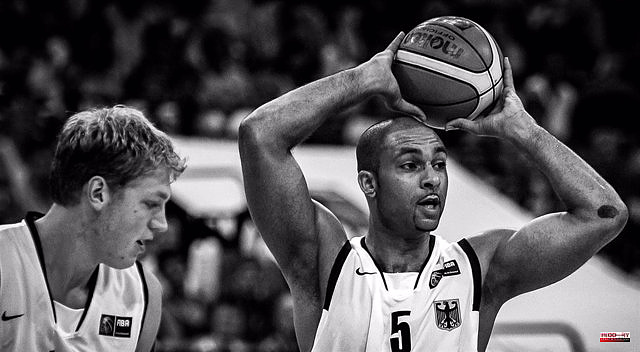 Former German basketball player Ademola Okulaja, who played for several Endesa League teams during his career, including FC Barcelona, ​​has died at the age of 46, as confirmed by the German Basketball Federation.

"We are devastated and cannot believe Ademola's death. Our thoughts are now with his family, whom we wish a lot of strength. Ademola was such a great player as a human being. I personally lost a great friend in basketball and I will miss him very much. We will always fondly remember Ademola, who fought and never gave up, who always left everything on the field. May he rest in peace," said Ingo Weiss, president of DBB, on the organization's website.

Okulaja, of Nigerian origin, was one of the most outstanding basketball players in his country between the end of the 20th century and the first decade of the 21st century. He was capped 172 times by the German national team, playing alongside star Dirk Nowitzki, and won the bronze medal at the 2002 World Cup in Indianapolis.

In addition, he had an extensive career, in which Spanish basketball played a leading role as he played for several clubs. Between 2000 and 2004 he was in Girona, in two stages, with FC Barcelona and Unicaja, while he also went through Valencia Basket and Etosa Alicante.

"We are very sorry to hear the news of the death of Ademola Okulaja, who played for our team in the 2001-2002 season and was a legend of German basketball," the Blaugrana club said.

"From Unicaja Baloncesto we deeply regret the death of Ademola Okulaja, who defended our shirt during the 2002/03 season. RIP," Unicaja said, while Valencia Basket also joined "the pain" for this loss. "Ademola was part of our club in the 2004-05 season, within a more than remarkable career in the world of basketball. Much encouragement to his entire family and those close to him," he said.

"Ademola Okulaja has passed away at the age of 46. The acb wants to send its deepest condolences to family and friends," wrote the Association of Basketball Clubs.

Coach Trifon Poch also showed his regret, the first he had in the ACB. "Shocked by the news of the death of Ademola Okulaja. I brought him to the ACB in Girona. Tremendous positive energy. Great competitor. Fun. 20-10 each game. Tremendous impact on our team and on his departure now. How sad. A hug to all those who love him," he stressed. 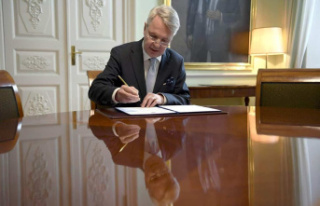