Ukrainian President Volodymyr Zelenskyy has blamed Russia for shelling civilians in Zaporizhia and other places. 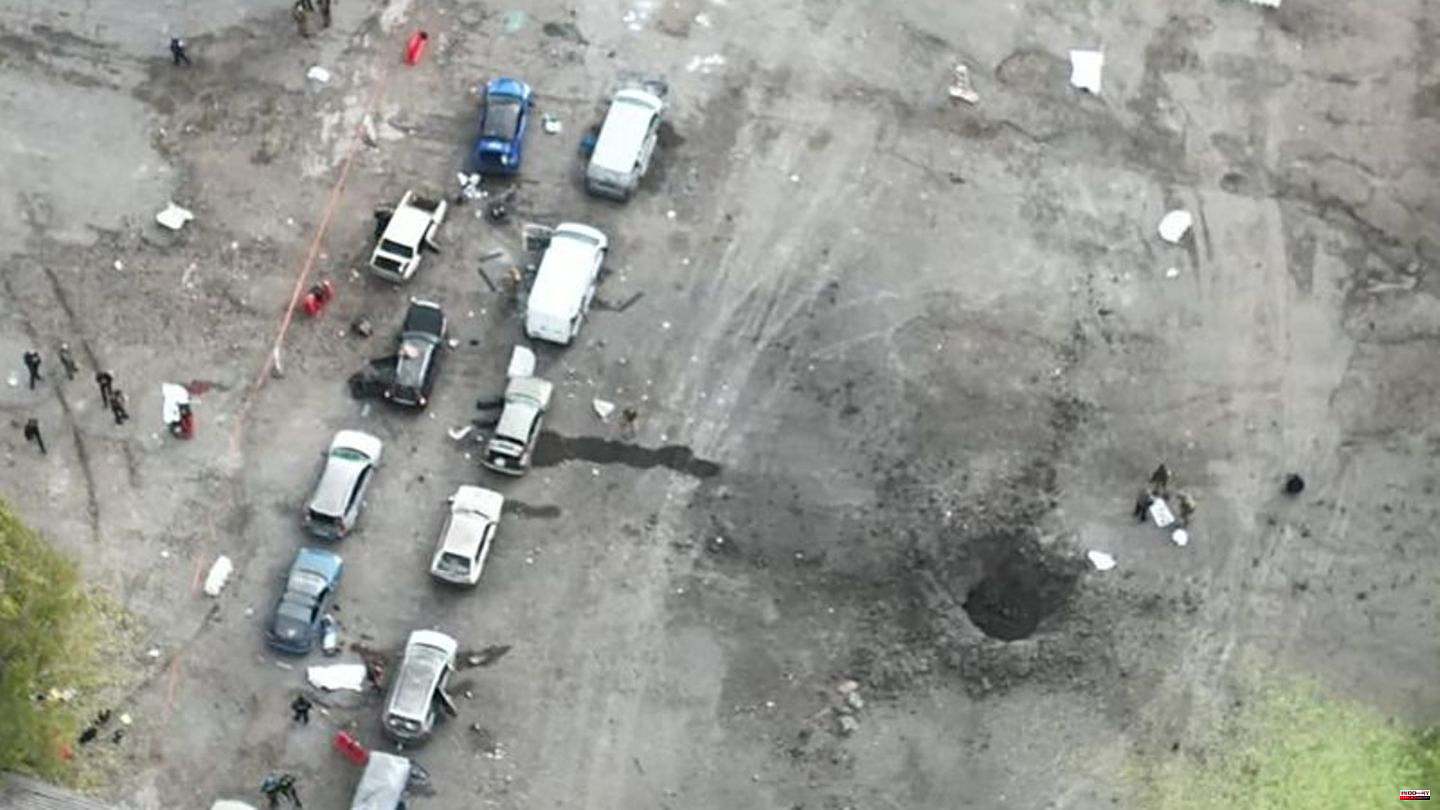 Ukrainian President Volodymyr Zelenskyy has blamed Russia for shelling civilians in Zaporizhia and other places. "Only absolute terrorists, for whom there is no place in the civilized world, can act like this," wrote the head of state on the Telegram news channel on Friday. Moscow wants revenge for its failures and the unbroken Ukrainian resistance. "(The enemy) is cynically destroying peaceful Ukrainians because they have long since lost everything human," wrote the 44-year-old. Moscow will be held responsible for every Ukrainian life lost.

In the morning, a waiting motorcade on the outskirts of Zaporizhia came under fire. According to the Ukrainian Prosecutor General's Office, 25 people were killed and around 50 injured.

Fleeing from the Russian troops

The convoy was shot at as it was leaving the city to enter the area occupied by Russian troops. People would have wanted to pick up relatives there and bring help. Rescue workers and paramedics are on site, Staruch said.

According to Zelensky, 16 rockets were fired at Zaporizhia and the surrounding area. The occupation administration of the Russian-occupied areas, in turn, accused Kyiv of artillery shelling those waiting. The affected location is around 40 kilometers from the front.

The city of Dnipro also came under rocket fire. At least one person died and five were injured. A bus depot with 150 vehicles went up in flames. Rocket fire was also reported in Mykolaiv in southern Ukraine. Houses are said to have been damaged.

Russia invaded Ukraine on February 24. On Friday, after the holding of sham referendums, the annexation of areas in southern and eastern Ukraine, some of which are under Russian control, was expected. In 2014, Moscow had already incorporated the Black Sea peninsula of Crimea according to the same scenario. 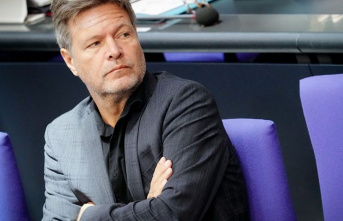 Survey: Economics Minister Habeck no longer the most...