To cushion the high energy prices, from October there will be less VAT on natural gas deliveries and district heating. 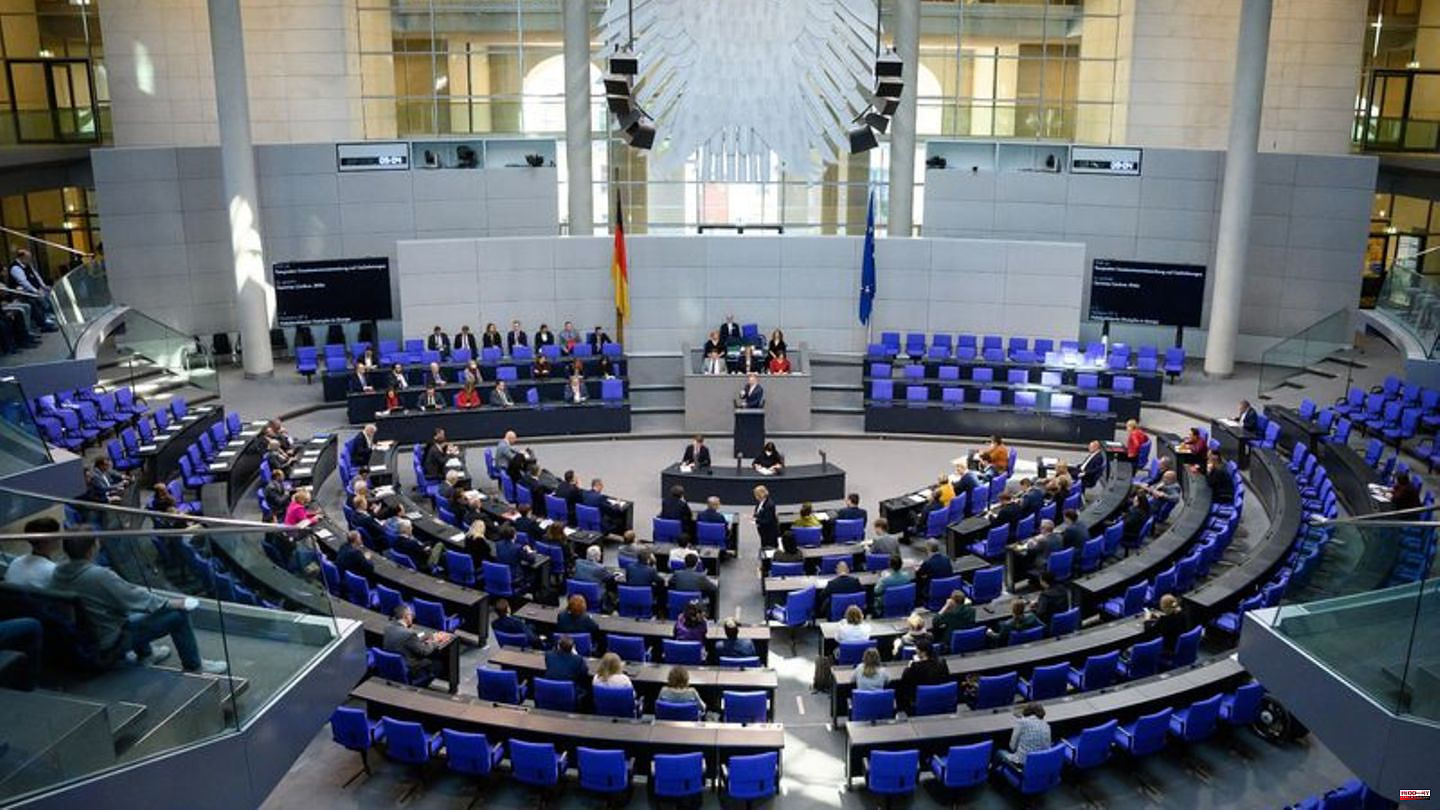 To cushion the high energy prices, from October there will be less VAT on natural gas deliveries and district heating. The Bundestag decided that the tax rate would be temporarily reduced from 19 to 7 percent because of the energy crisis. This should apply until the end of March 2024.

Finance Minister Christian Lindner (FDP) justified the tax cut as gas prices continued to rise. "And the state must not profit from the fact that people's lives are becoming more expensive."

The traffic light coalition called on energy suppliers to pass on the full amount of the tax cut to consumers. "Unfortunately, the state cannot guarantee that it will be passed on to consumers," admitted the financial politician of the Greens, Katharina Beck. "And it also relieves those who consume a lot and tend to have more money than those who consume little and tend to have less money." Nevertheless, the overall package is right.

According to comparison portal Verivox, prices would have to fall by 7.3 percent if they were passed on in full to consumers. For a family with a gas consumption of 20,000 kilowatt hours, this means a saving of 366 euros per year.

The opposition Union criticized that a tripling or quadrupling of the gas price would only be a drop in the bucket. The bottom line is that it can even happen that a household, even with the low tax rate, pays even more VAT due to the high prices than before with low prices and a higher tax rate.

About half of all apartments in Germany are heated with gas, around 14 percent of households, especially tenants in eastern Germany, use district heating. According to the Ministry of Finance, the state will take in around 13 billion euros less by 2024 as a result of the tax cut.

Actually introduced because of the gas levy

The tax cut was originally launched so that the state would not earn money from the controversial gas surcharge for all gas customers. This levy was intended to help prop up struggling gas importers who had previously built their business on cheap Russian gas. On Thursday, however, the federal government decided to overturn the gas levy and to stabilize the three companies affected in other ways. The traffic light coalition is still sticking to the VAT reduction in order to further relieve consumers.

Lindner also defended the 200 billion euro aid package with which the federal government wants to finance price caps on electricity and gas, among other things. It is Germany's response to Russian President Vladimir Putin's energy war. Putin wants to shake up prosperity in Germany so that the citizens show less solidarity with Ukraine. But he will fail with that, emphasized Lindner.

Will the "double boom" become the "debt boom"?

Union parliamentary group leader Mathias Middelberg criticized that at the present time the package that Chancellor Olaf Scholz had dubbed "double boom" was "nothing more than a debt boom". Because what the government wants to finance with it is completely unclear, there is no calculation or basis for calculation.

In fact, there is still no concept for the planned price cap. A commission is to develop the gas price brake in mid-October. It is unclear, for example, whether only basic consumption is kept artificially cheap or the entire use of gas. Critics fear that there will then no longer be any incentive to save gas.

1 For singles or couples: Which sex toys are worthwhile... 2 Court trial was filmed: love, sex and hate: trailer... 3 Death of the monarch: Riddles about the process: The... 4 Tweets of the week: Child: "Mom, which month... 5 219th day of the war: Merkel: Europe needs a security... 6 Entitlement to housing benefit: Who can apply for... 7 Jena software provider: Intershop lowers business... 8 Astronaut: Matthias Maurer awarded the Federal Cross... 9 For master's students: For the first time in... 10 Storm in the USA: Hurricane "Ian" in South... 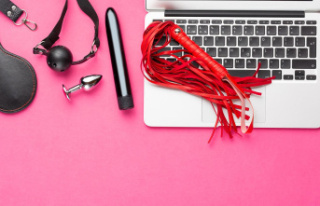 For singles or couples: Which sex toys are worthwhile...