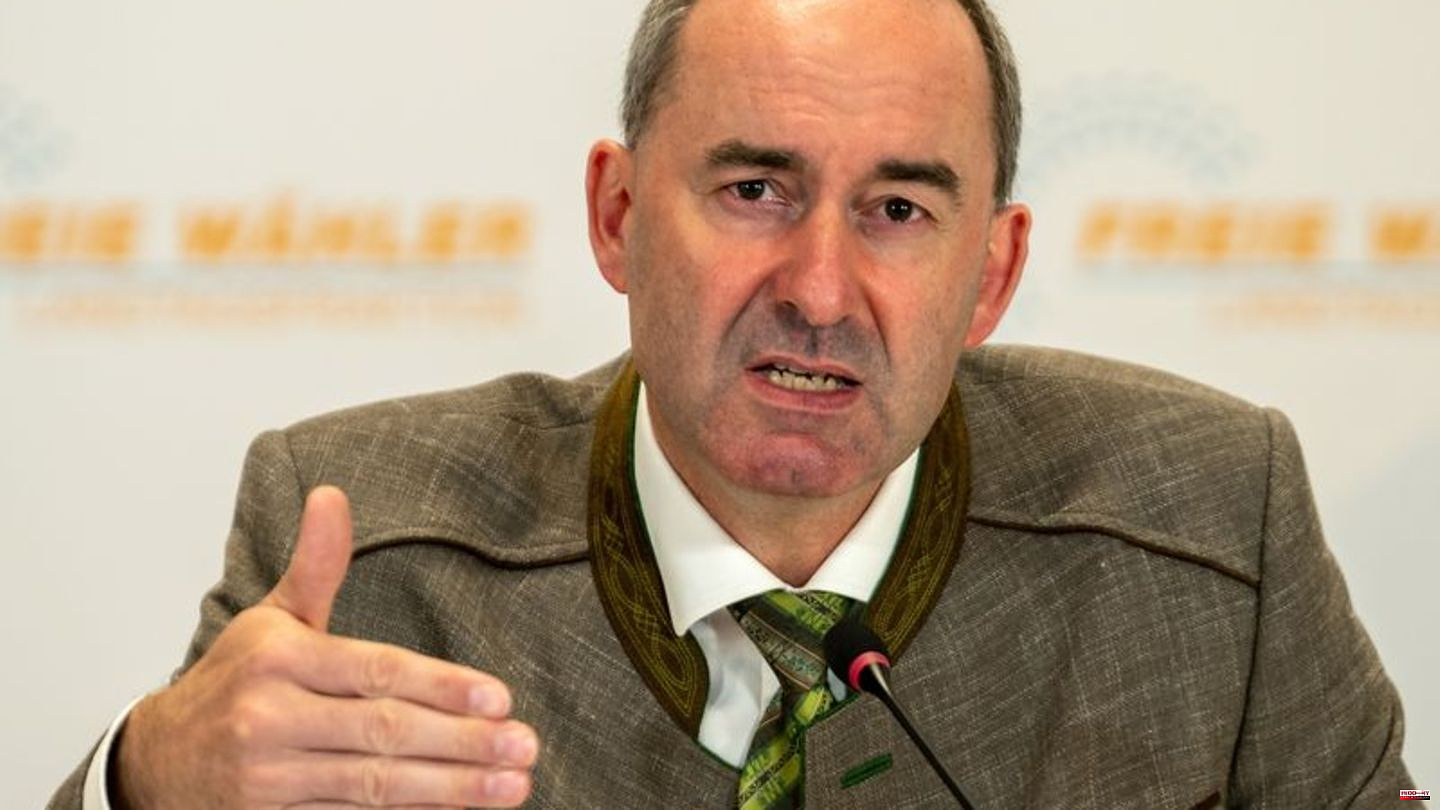 Bavaria's Economics Minister and Deputy Prime Minister Hubert Aiwanger caused a stir on Twitter on Friday with supposed self-praise. The Free Voters boss felt compelled to react quickly: He explained that he had only forwarded the relevant text - and added an actually somewhat older original tweet as evidence.

"Mr. Aiwanger, we need more politicians like you, with brains and pragmatism. With an ear to the citizen. And not like many other unworldly people in cloud cuckoo land! You are a fighter and have worked hard for your position as Bavarian Economics Minister against resistance", that's what it said on Friday on Aiwanger's Twitter account - without another author being recognizable.

This quickly brought Aiwanger a lot of malice and ridicule. "Crystal Mett already legal in Bavaria?" FDP Vice Johannes Vogel mocked on Twitter, alluding to a recent slip of the tongue by Bavaria's Prime Minister Markus Söder (CSU). Some Twitter users also quickly expressed the suspicion that Aiwanger could have a second account just to praise himself - and then he forgot when tweeting which account he was currently logged in to.

Aiwanger rejected this: He "only forwarded it as others commented," he wrote on the short message service. And also tweeted the screenshot of an original tweet with the Aiwanger hymn of praise, from a Twitter account called "Peter Müller".

"I neither have a second account nor did I want to praise myself," said Aiwanger of the German Press Agency, rejecting allegations and conjectures on Twitter. "The allegations that I have a second account are more than absurd. I would never do something like that." Aiwanger spoke of an "artificial excitement". "But you can see the bandages that are now being fought with on Twitter."

It's not the first time Aiwanger has caused a stir on Twitter. In any case, the Free Voters boss is not someone who would mince his words on social media, on the contrary: Time and again he sharply attacks opponents and political opponents there.

On the day of the 2021 federal election, Aiwanger also drew heavy criticism because he published percentage figures for the individual parties in a tweet before the polling stations closed. The Federal Returning Officer had to check the process because the publication of so-called post-election polls on election day is prohibited. However, it then turned out that the numbers did not come from such a post-election survey - which is why no fine was imposed. Aiwanger apologized for the tweet in the state parliament at the time.

1 New track: Hilal Ercan from Hamburg has been missing... 2 Trials: Confession after stabbing 10-year-old boy 3 Live broadcasts: Sky extends contract: No Formula... 4 Queen Elizabeth II: queue at Windsor Castle 5 Art without compromise: Björk continues to outperform... 6 "Team Wallraff": "King is whoever works... 7 Bundestag: VAT on gas and district heating will drop... 8 For singles or couples: Which sex toys are worthwhile... 9 Court trial was filmed: love, sex and hate: trailer... 10 Death of the monarch: Riddles about the process: The... 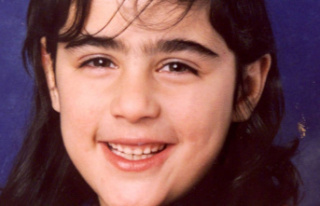 New track: Hilal Ercan from Hamburg has been missing...