Made easy enough, with clear beats and pretty pop melodies, Björk hasn't had it for her audience for a long time. 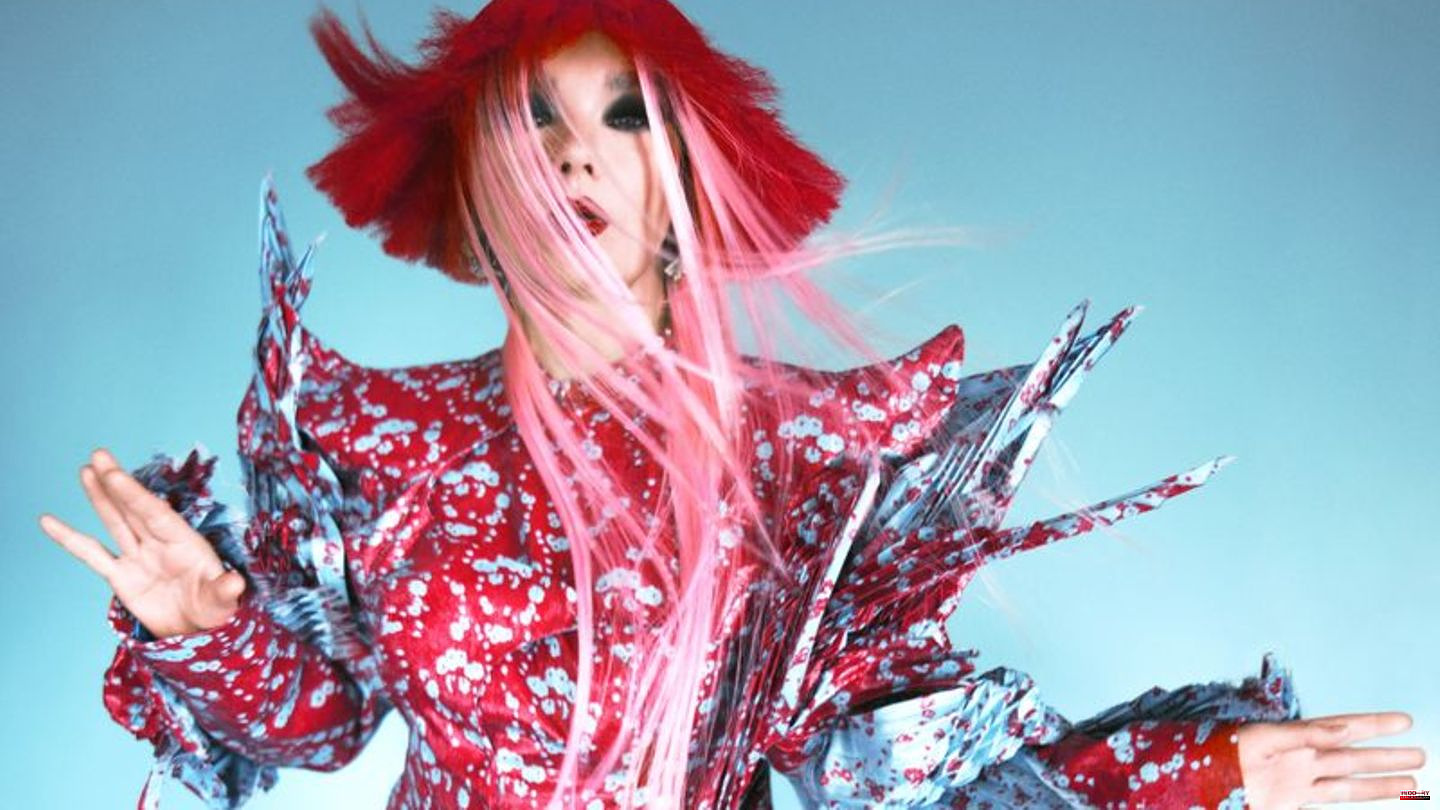 Made easy enough, with clear beats and pretty pop melodies, Björk hasn't had it for her audience for a long time.

It's just a small step from artistic concept to art-obsessed uncompromising with the brilliant Icelandic singer, the biggest star of her northern European country. That hasn't changed with the latest album by the now 56-year-old all-round artist - on the contrary.

On "Fossora", Björk's first major work (here the pretentious term applies) since "Utopia" from 2017, the orchestral avant-garde bombast sounds and throbbing electro rhythms are indulged again. The musician, who was born in Reykjavík and is now living again, does without sing-along choruses almost completely.

This time Björk, who started his pop career as a child more than 40 years ago, was particularly taken with the tooting and bleating bass clarinets. A sextet of these woodwind instruments, rarely used so prominently, can be heard in many of the 13 free-sounding compositions.

The videos for the singles "Atopos" and "Ovule" are again highly artificial masterpieces - the often crazy costumed and impressively made-up Björk creates reliably intoxicating images, here too. Her singing is always exceptional, and on "Fossora" she uses it for numerous choral arrangements and exciting vocal excesses - sometimes annoying, sometimes pure beauty.

Björk chirps and breathes like an elf, then again she raises a vocal hurricane, and often she rolls the "rrr". Although English is the main language of the album, the singer also often incorporates Icelandic (e.g. in "Fagurt Er i Fjordum", translated: It's beautiful in the fjords).

So again, Björk's ambitions are boundless. The pop eccentric, who was placed by music critics on the same level as Kate Bush or PJ Harvey, has long trusted (and expected) a lot from her loyal listeners. Once upon a time in the 90's...there were still millions selling fantastic hit albums like "Debut", "Post" and "Homogenic". But already with "Vespertine" (2001) an unconditional desire for art broke ground.

Most recently, Björk dealt with the painful separation from her long-term partner, the US media artist Matthew Barney, on "Vulnicura" (2015). She then celebrated the healing of her broken heart and a return to life of sorts with "Utopia." Neither of the albums were easy fare - especially since Alejandra Ghersi Rodriguez, alias Arca, was a Venezuelan producer of electronic music who was also at her side, who also doesn't really have it that much with boring pop.

There are also feathery tracks

"Fossora" is now a virtuoso and strange collection of tracks that Björk - allegedly in a lighter state of mind - conceived during the Corona period. "We all went through a unique time together, we were in one place long enough to put down roots there," quotes her label One Little Independent the singer and actress (in Lars von Trier's "Dancer in the Dark" or most recently in the series "The Northman"). "I tried to capture that feeling. I dubbed it my mushroom album: tree roots and mushrooms digging their way deep into the ground."

Björk recently told the British "Guardian" unusually frankly about the time before "Fossora": "I don't think I've been at home that much since I was 16. I plead guilty and admit that I ate chocolate pudding every day. I really came down to earth and really loved it."

You can occasionally hear this basic mood on the album, for example in the feather-light symphonic sounds of "Freefall", "Fungal City" or "Her Mother's House". Then Björk's new music is reminiscent of 50 Words For Snow, 2011's equally odd but still accessible final studio album by Kate Bush.

Nevertheless: would it be too much to ask Björk for songs that could just run harmoniously in the background, despite all his dogged enthusiasm for experimentation? Or as a dance floor hit in the club? The artist apparently sees her job differently: "I feel that my role as a singer-songwriter is to express the journey of my body or my soul or whatever," she recently told the Guardian. "And hopefully I'll do that by the time I'm 85, or however long I live."

1 "Team Wallraff": "King is whoever works... 2 Bundestag: VAT on gas and district heating will drop... 3 For singles or couples: Which sex toys are worthwhile... 4 Court trial was filmed: love, sex and hate: trailer... 5 Death of the monarch: Riddles about the process: The... 6 Tweets of the week: Child: "Mom, which month... 7 219th day of the war: Merkel: Europe needs a security... 8 Entitlement to housing benefit: Who can apply for... 9 Jena software provider: Intershop lowers business... 10 Astronaut: Matthias Maurer awarded the Federal Cross... 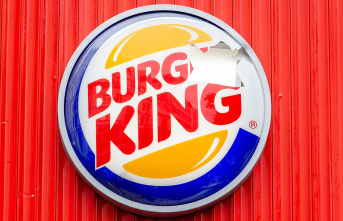