Formula 1 will remain expensive fun for fans in the long term. 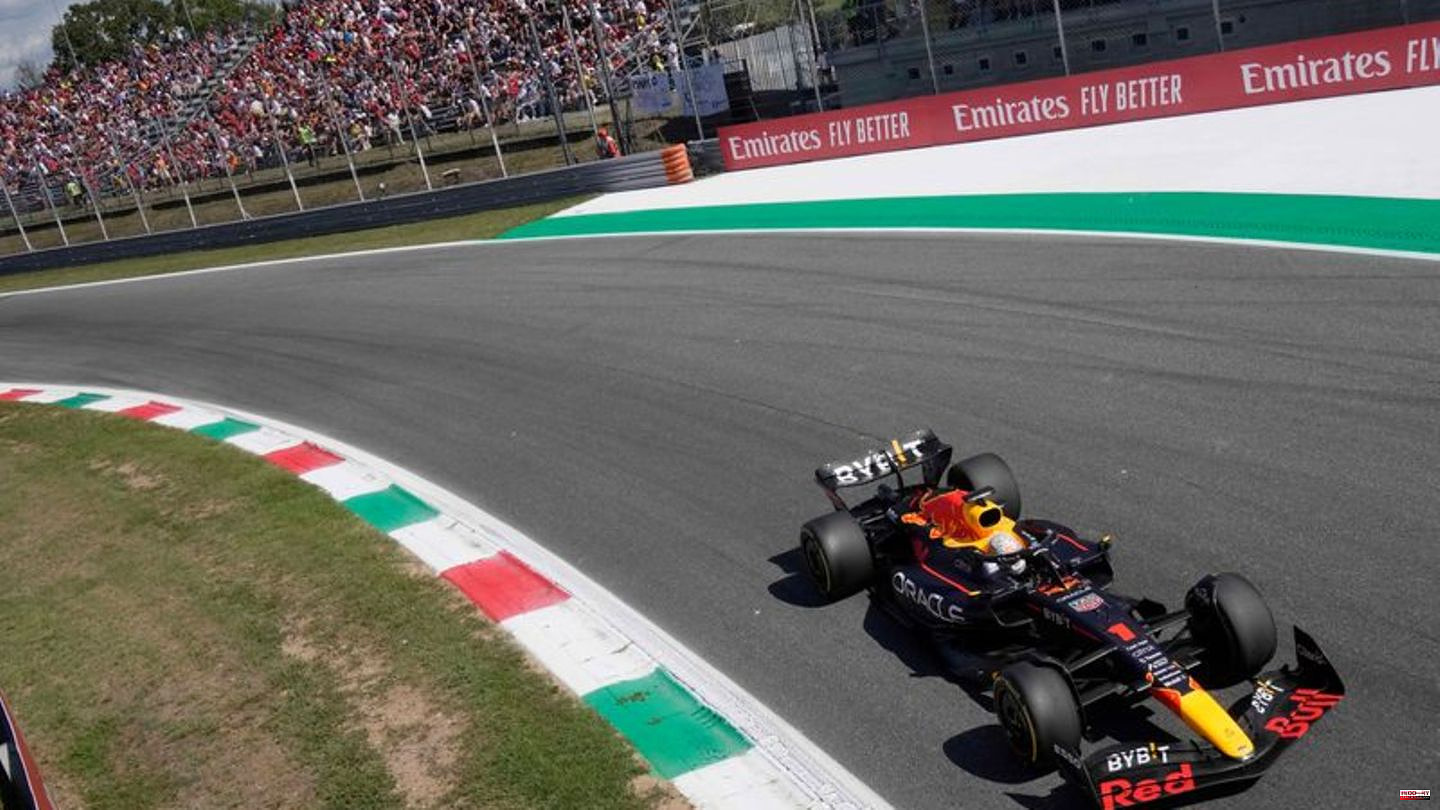 Formula 1 will remain expensive fun for fans in the long term. The pay-TV broadcaster Sky has extended its media rights contract with the most important motorsport series until 2027 and in return will receive even more exclusivity.

What is another coup for the media company in the fight for sports rights is becoming a nuisance for many German motorsport fans: As things stand at present, anyone who cannot or does not want to afford a subscription will no longer be able to watch a race on free-to-air television from 2024.

The contract, which was also extended in Italy and Great Britain, was "equipped with greater exclusivity", the Sky Group announced two days later on Friday before the Singapore Grand Prix. According to the announcement, it includes “all race weekends exclusively live and the races in the home countries simultaneously live on free-to-air television”.

For Germany, this means that initially not a single race can be received freely, since there will be no home Grand Prix next year either. The staging also fails due to the financing. Most recently, there was a Grand Prix at the Hockenheimring in Germany in 2019. A return is currently still considered unlikely, with Audi entering Formula 1 in 2026 and possibly Porsche as well, that could change.

Sky has had the exclusive rights for the German market since 2021. There are currently four contractually secured live transmissions per year on free TV. A total of 22 World Championship races will take place. As in 2021, RTL is broadcasting this season thanks to sub-licensing. Three races have already been shown, the last RTL race this season is the Brazilian Grand Prix in São Paulo on November 13th.

Lately, however, viewer interest in front of the screens had decreased significantly, while there has been an unprecedented rush of fans and record crowds on the routes for months. Only 2.043 million people watched the last free TV race in Zandvoort on RTL. In the previous season, the station averaged 3.28 million across its four broadcasts.

At Sky, on the other hand, things are going better, the investments in Formula 1 seem to be paying off. Motor sport is important, especially given the loss of football rights, and has been continuously expanded with the purchase of rights and with its own channel called F1. The sports package with Formula 1 currently costs 25 euros on Sky.

"Our quotas have developed positively above average," said sporting director Charly Classen. "Sky Sport F1 is a success story and I am immensely pleased that we have been able to secure the long-term live rights until 2027."

Sky had already outperformed the free TV broadcaster RTL in the last betting for the rights and thus became an exclusive broadcaster in Germany for the first time in 2021. According to Sky, the average number of viewers in the current series has increased by 24 percent so far.

The Saudi Arabian Grand Prix saw the largest number of viewers to date with 1.38 million. However, Sky does not want to publish how many new customers there are. "Formula 1 has experienced tremendous growth in recent years and I can't think of a better partner," said Formula 1 boss Stefano Domenicali. The contract provides for an extension to 2027 in Germany and Italy and even to 2029 in Great Britain.

Without a German Grand Prix, without broadcasts on free TV and maybe even without a German driver, the racing series in the country of car manufacturers faces a difficult future. Four-time world champion Sebastian Vettel resigns in November, Mick Schumacher does not yet have a contract for 2023 and is currently continuing to negotiate with his US racing team Haas.

1 Queen Elizabeth II: queue at Windsor Castle 2 Art without compromise: Björk continues to outperform... 3 "Team Wallraff": "King is whoever works... 4 Bundestag: VAT on gas and district heating will drop... 5 For singles or couples: Which sex toys are worthwhile... 6 Court trial was filmed: love, sex and hate: trailer... 7 Death of the monarch: Riddles about the process: The... 8 Tweets of the week: Child: "Mom, which month... 9 219th day of the war: Merkel: Europe needs a security... 10 Entitlement to housing benefit: Who can apply for... 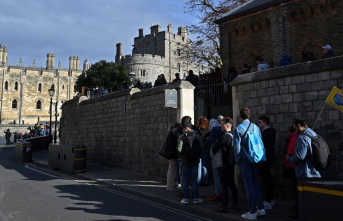