Labor market: Unemployment in Bavaria is falling: Uncertainty is growing

The summer break is over - and as expected, the number of unemployed people in Bavaria fell in September. 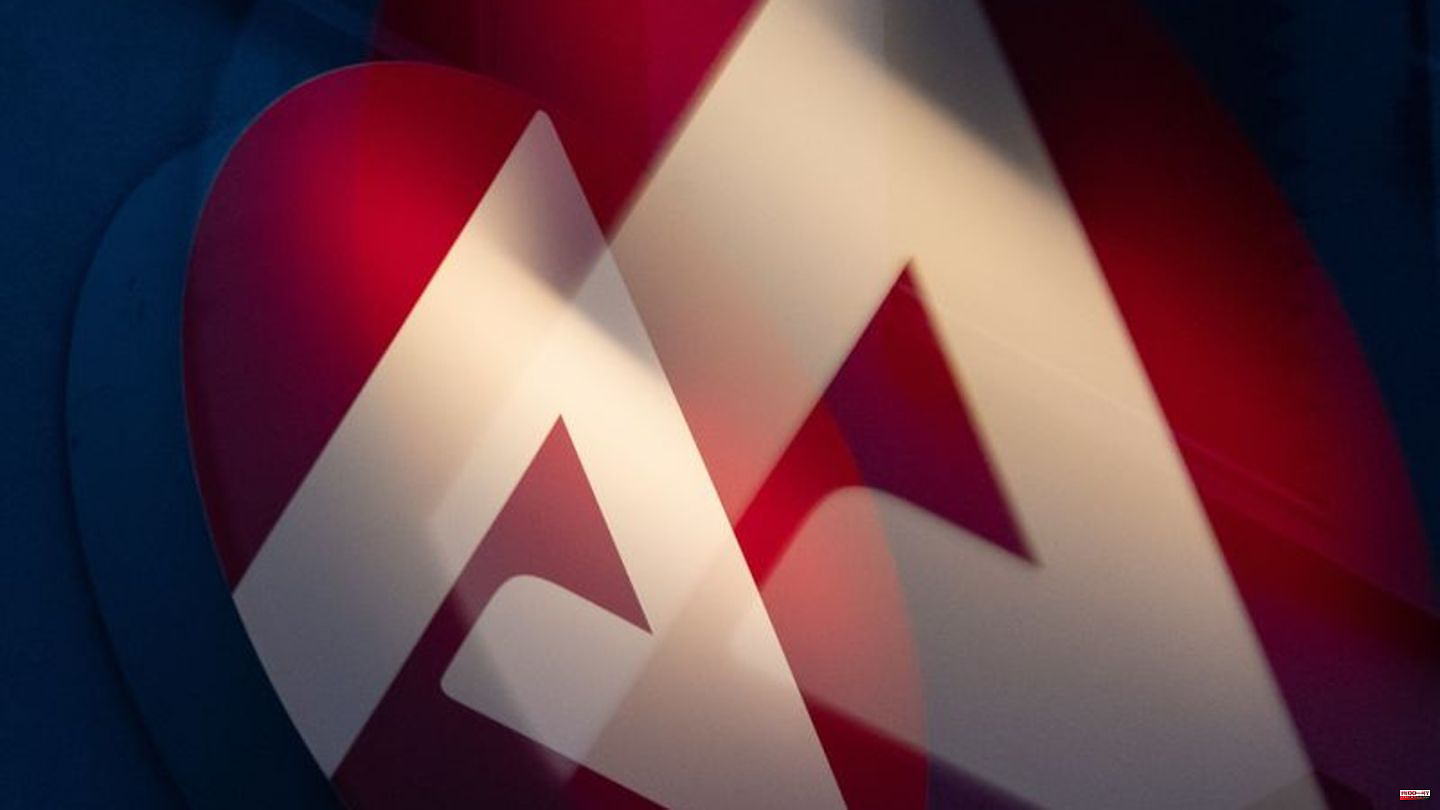 The summer break is over - and as expected, the number of unemployed people in Bavaria fell in September. 249,243 people were unemployed, as the regional directorate of the Federal Employment Agency announced on Friday in Nuremberg. That is 1.5 percent less than in August.

Many young people started an apprenticeship or their first job in September. Therefore, a decline in unemployment is not considered surprising. In the group of 15 to 25-year-olds, unemployment has fallen significantly by 2,547 or 8.8 percent, said Klaus Beier, deputy head of the regional directorate.

The statistics also include people who have fled from Ukraine. If you calculate them out, the decline in unemployment has been decreasing every month since April 2022, as the regional directorate further reported: The number of unemployed people excluding Ukrainians fell by 23.0 percent in April, compared to only 8 percent in September, 9 percent.

"This less favorable development on the labor market shows an economic downturn, which is caused by the effects of the Ukraine war on the German and global economy. However, the current development in the energy sector is not yet having an impact on the Bavarian labor market," said Beier.

The employment agencies and job centers continue to report numerous vacancies. With a total of 162,656 jobs in the job pool, the level is still high, and Beier said that specialists are particularly sought after. For comparison: In September 2019 there were 128,605 vacancies.

"Overall, the situation on the labor market is still good, but given the mix of crises, we cannot rule out a tightening of the labor market in the near future. This leads to extreme uncertainty among companies," said Bertram Brossardt, Managing Director of the Bavarian Business Association (vbw ).

Bernhard Stiedl, Chairman of the DGB Bavarian trade union federation, commented on the current figures: "The uncertainty and the associated labor market risks urgently need to be mitigated. The employees, like the companies, now expect clear prospects with regard to the energy policy upheavals. A company death with corresponding job losses must be prevented at all costs will."

Press releases from the regional directorate 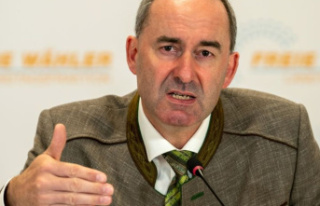