"Team Wallraff": "King is whoever works on themselves" – this is how Burger King reacted to the scandal research

Rancid meat, old sauces, chicken instead of a vegan alternative, mice with nicknames: the sheer number of misconduct that "Team Wallraff" uncovered during repeated investigative research in Burger King branches was overwhelming. 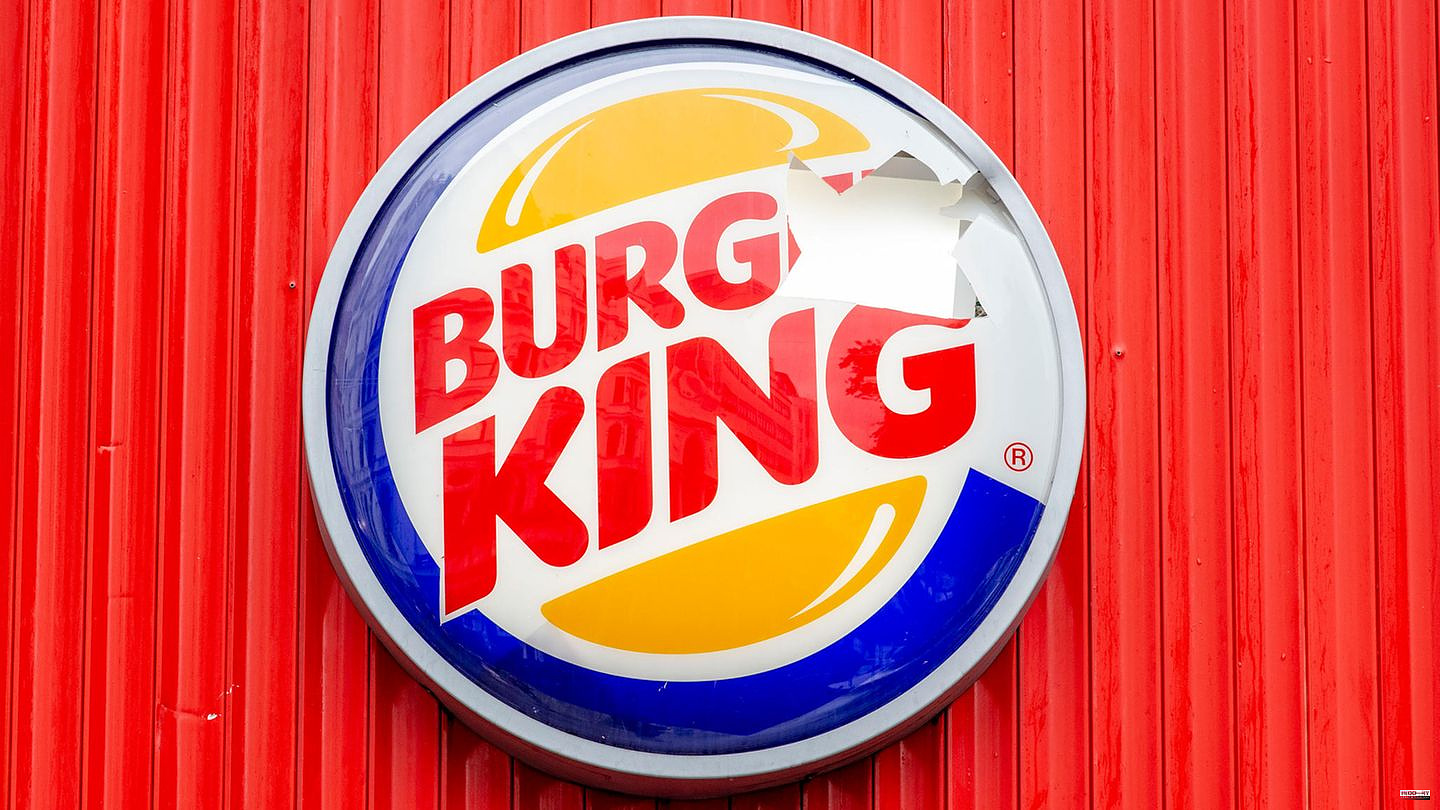 Rancid meat, old sauces, chicken instead of a vegan alternative, mice with nicknames: the sheer number of misconduct that "Team Wallraff" uncovered during repeated investigative research in Burger King branches was overwhelming. Not only for customers, who tend to like to eat a quick burger from one of the world's largest fast food chains, but of course also for the company itself. After the disgusting episode was broadcast on RTL, the day after is all about making amends. Anyone who calls up the website of the burger roaster receives a long catalog of questions under the motto "King is who works on himself".

Burger King writes: "We know that things can always be improved. And that there are issues that we need to work on. That's why we take a very close look and sometimes others help us to identify issues that need to be improved. For We are grateful for every tip."

In the first question, Burger King comments on the research "of the media". There it says: "Incidents that have occurred in five Burger King branches have recently been reported. We deeply regret these incidents and take them seriously. And we are always grateful for information. The restaurants concerned have been temporarily closed, so that they can be checked precisely. [...] Unfortunately, we have not always succeeded in anchoring the high standards on site with all employees. We will therefore continue to develop our training culture. We promise. Because the king is whoever works on oneself ."

Furthermore, it is about the closed branches that could be seen in the RTL contribution. According to Burger King, some of them have reopened after "thorough reviews, intensive training, extensive cleaning work and a new audit". At others, conversions and "further measures" are now being carried out as part of the closure, which requires a longer closure.

The company is brief on the allegations made by employees about poor working conditions. Burger King is one of the "founding members of the Federal Association of German System Gastronomy" and offers "the right working model for every situation". With regard to salaries, Burger King refers to the applicable collective agreement, the levels of which can be seen in this document.

The lowest hourly wage is given there as 10.82 euros gross - i.e. 1829 euros gross per month - the highest salary, which is reserved for managers above the district manager level, is 4097 euros gross per month, which translates to an hourly wage of 24.24 euros gross. At least the first three tariff groups fall under the statutory minimum wage of 12 euros, which will apply from October. Increases are to be expected here in the near future.

It becomes evasive when it comes to the allegations by "Team Wallraff" that Burger King does not take it too seriously when it comes to plant-based products, i.e. vegan alternatives. As a reminder: During the research, there were repeated cases in which the employees sometimes swapped vegan and meat products, used conventional mayonnaise for the vegan burger and used the same fat for deep-frying the vegan ingredients as for the meat.

At this point, Burger King takes refuge in marketing phrases and writes: "It's what it says on the inside! Since August 2022 we have had special packaging for plant-based products. And we use, for example, a separate fryer that is exclusively for meat-free products such as fries is used. Everything else that comes into contact with our vegan licensed products is also colour-coded accordingly. In addition, there is now only one vegan mayo for all our products."

All of this was officially the case even before the research by "Team Wallraff", but it was not lived out in practice. There is no explanation or apology for these allegations.

Finally, the fast food chain points out again that Burger King is on the mend – which is also due to the new owners. It says: "Burger King Germany has had new owners since May 2022. Not only do they have many years of gastronomy experience, they also know how to advance processes safely and quickly, motivate employees and inspire guests. We all make burgers together King is a little better every day - in things that are already good enough and in things that are not good enough today, because that's what makes a King."

In fact, the Hanover-based Baum Group sold its stake in Burger King to the American McWin Food Ecosystem Fund at the end of 2021, as reported by the "Handelsblatt". US investors Henry McGovern and Steve Winegar are behind the fund. McGovern is one of the founders of Amrest, a publicly listed Spanish hospitality group. The group includes hundreds of Kentucky Fried Chicken locations, Pizza Hut locations, Starbucks stores and more.

It remains to be seen if anything really changes this time. In 2014, reporters from the RTL investigative program were already undercover in branches of the fast food giant. The conditions they found at the time were so bad that 89 franchise branches eventually had to close. Apparently, there were hardly any long-term changes from the scandal at the time.

1 Bundestag: VAT on gas and district heating will drop... 2 For singles or couples: Which sex toys are worthwhile... 3 Court trial was filmed: love, sex and hate: trailer... 4 Death of the monarch: Riddles about the process: The... 5 Tweets of the week: Child: "Mom, which month... 6 219th day of the war: Merkel: Europe needs a security... 7 Entitlement to housing benefit: Who can apply for... 8 Jena software provider: Intershop lowers business... 9 Astronaut: Matthias Maurer awarded the Federal Cross... 10 For master's students: For the first time in... 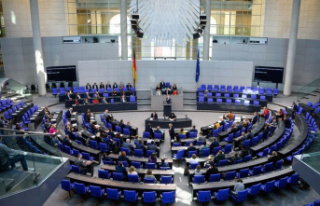