In the trial of the knife attack on a ten-year-old boy in a Munich clothing store, the accused 58-year-old confessed to the crime on Friday. 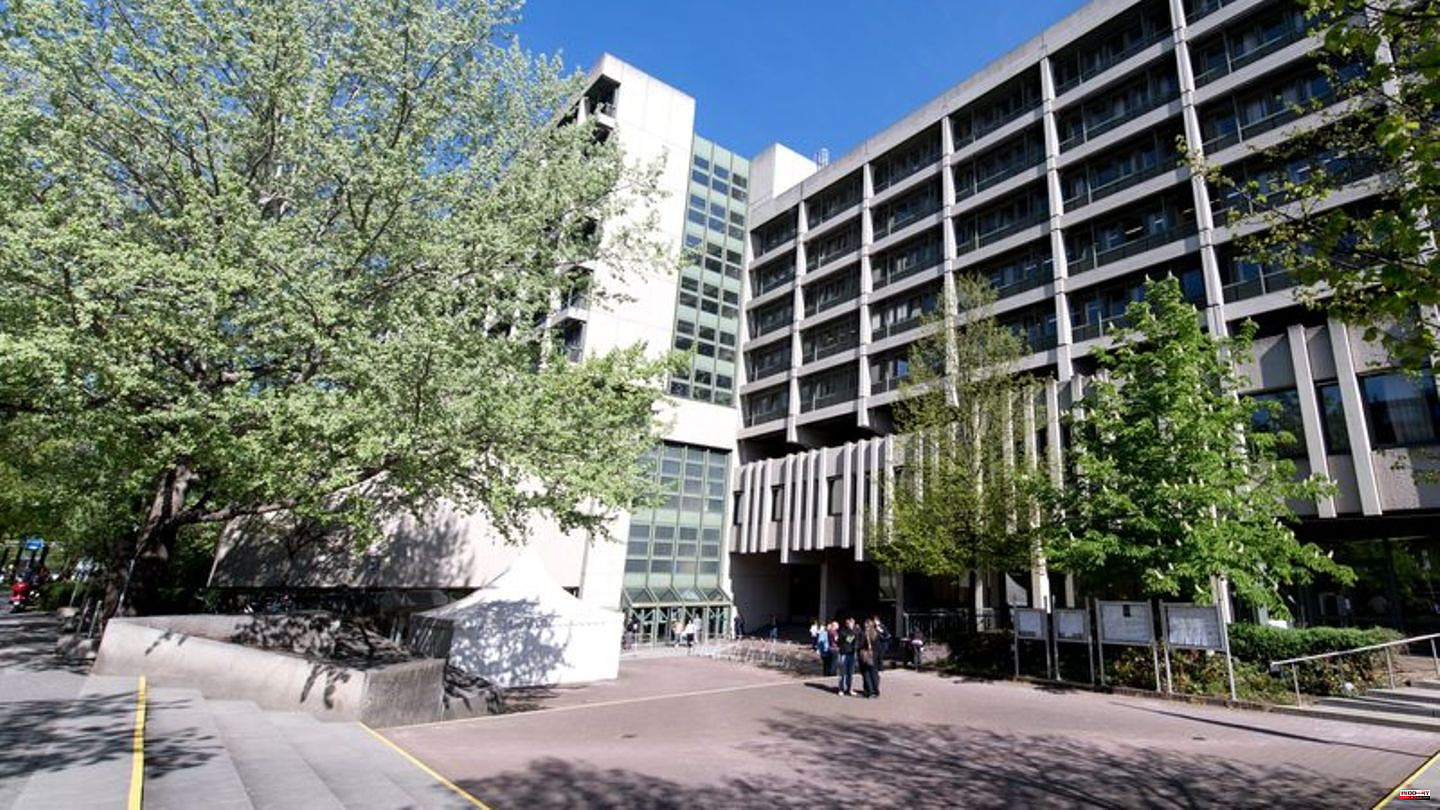 In the trial of the knife attack on a ten-year-old boy in a Munich clothing store, the accused 58-year-old confessed to the crime on Friday. His lawyer said at the start of the trial before the Munich I Regional Court, "that the accused facts are correct and that he is sorry for the whole thing".

The public prosecutor's office accuses the man, who is said to suffer from paranoid schizophrenia and is therefore probably innocent, of attempted murder. He is said to have been "tormented by his paranoia due to his illness" on November 6 last year, attacked the child who was playing with his brother on an escalator.

The accused approached the boy "quietly and unnoticed" from behind, the prosecutor said. Then "he grabbed the upper body of the child with his left hand and, with the kitchen knife he was carrying, cut it three times from left to right across the front of the neck in his right hand in order to kill him," the application says. The boy suffered multiple cuts from the 20-centimetre knife, one of them so deep that it reached to the bone.

According to the application, a man who had observed the crime pushed the perpetrator to the ground, and the parents also rushed to help their son.

The boy underwent two surgeries after the attack and is still undergoing psychotherapy and occupational therapy. According to the information, he still cannot fully move his hands again.

1 Live broadcasts: Sky extends contract: No Formula... 2 Queen Elizabeth II: queue at Windsor Castle 3 Art without compromise: Björk continues to outperform... 4 "Team Wallraff": "King is whoever works... 5 Bundestag: VAT on gas and district heating will drop... 6 For singles or couples: Which sex toys are worthwhile... 7 Court trial was filmed: love, sex and hate: trailer... 8 Death of the monarch: Riddles about the process: The... 9 Tweets of the week: Child: "Mom, which month... 10 219th day of the war: Merkel: Europe needs a security... 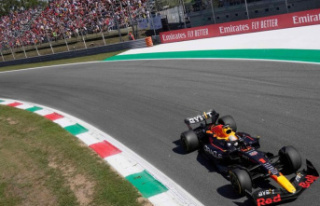