The queue is back. 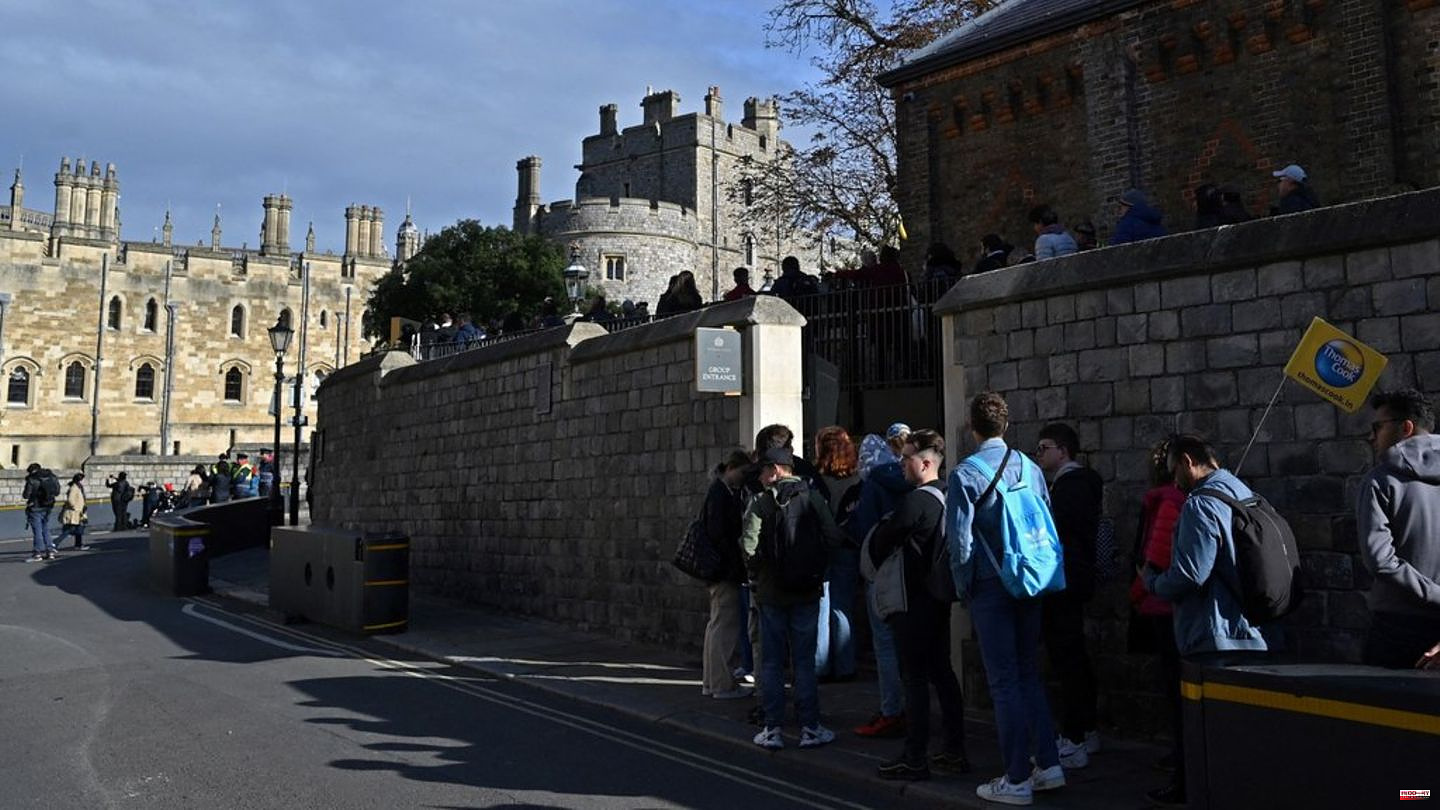 The queue is back. Hundreds line up again to pay their last respects to the Queen. This time people are waiting outside Windsor Castle to see the tomb of Queen Elizabeth II (1926-2022) in the George VI Memorial Chapel. As "Mail Online" further reports, the royal fans come from all over the country and from other parts of the world.

Windsor Castle had been closed to the public following the death of the Queen on September 8 at Balmoral Castle, Scotland. The gates were reopened to visitors for the first time on Thursday.

On the opening day, the queue on the grounds of Windsor Castle reached from St George's Chapel to the outside of the building. Signs saying "No Photography" are posted on many posts and pillars. Inside the chapel, crowds pushed along the walls and past the tombs of other monarchs. After circumnavigating the front of the building, those waiting entered the back of the chapel. There lies Queen Elizabeth II in a crypt on the left behind a black railing.

Her tombstone is black with gold lettering. According to the report, several wreaths of flowers of different colors still adorn the final resting place of the Queen, her husband, sister and parents.

The official homepage of the palace complex states that "St. George's Chapel is open on Mondays, Thursdays, Fridays and Saturdays, but cannot be visited on Sundays as it is only open for services". The opening hours are from 10 a.m. to 4 p.m. (last admission).

1 Art without compromise: Björk continues to outperform... 2 "Team Wallraff": "King is whoever works... 3 Bundestag: VAT on gas and district heating will drop... 4 For singles or couples: Which sex toys are worthwhile... 5 Court trial was filmed: love, sex and hate: trailer... 6 Death of the monarch: Riddles about the process: The... 7 Tweets of the week: Child: "Mom, which month... 8 219th day of the war: Merkel: Europe needs a security... 9 Entitlement to housing benefit: Who can apply for... 10 Jena software provider: Intershop lowers business... 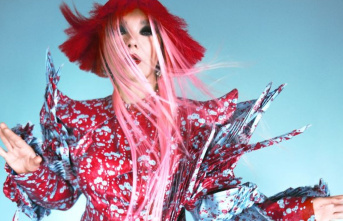