New track: Hilal Ercan from Hamburg has been missing since 1999 – the police are clearing land in the Volkspark 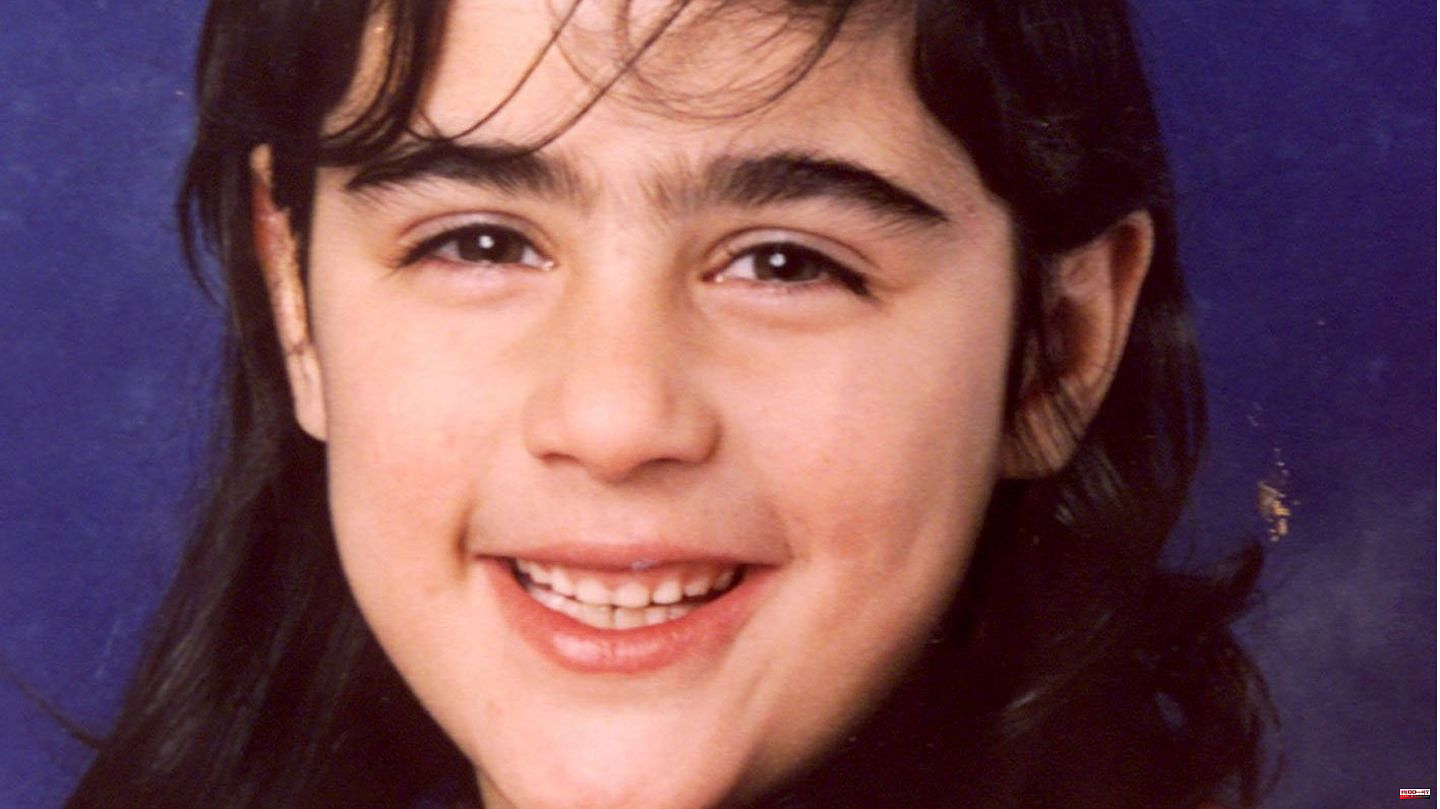 It could be the lead that not only gets things moving again in the case of Hilal Ercan from Hamburg-Lurup, who has been missing since 1999, but also finally gives the family of the then ten-year-old girl certainty. On a piece of land in Hamburg's Volkspark, a sniffer dog struck during a private search - a sign that he had found human bones. On Thursday (September 29th), the police cleared the property in question.

Since Hilal's disappearance 23 years ago, the Hamburg police have searched the Volkspark several times. Mini excavators and cadaver dogs were used, but without success: the officers could never find Hilal or any traces of her whereabouts.

It is thanks to the girl's family that Hamburg's largest public park has come under investigation again. She never gave up the search for her Hilal and took the initiative herself: as an NDR documentary shows, she hired a private investigative team to have the case re-examined. A sniffer dog was then used to examine certain areas of the park, possible places where a murderer could have taken the little girl. The dog then attacked an allotment plot – a site that, according to NDR, is said to have been used by a suspect.

The only suspect in the case, Dirk A., is a sex offender known to the police. He repeatedly claimed to have killed little Hilal Hilal and buried her in the Volkspark, but always retracted his confessions. He could never be convicted for lack of evidence.

On an Instagram account that Hilal's family and friends created, they report on the new traces in the Volkspark - but also urge the police to resume the search. The family gave all the information to the officials. They began on Thursday morning with the first clearing work on the property in order to prepare it for any subsequent investigations, as a police spokesman confirmed in an interview with RTL. He cited the new information emerging from the recently published NDR documentary as the reason for this work.

According to the Hamburg public prosecutor Liddy Oechtering, the clearing of the property is expected to continue on Friday. Only then can it be checked what further measures the police and public prosecutor's office are still taking. At the moment there are no excavations or taking of soil samples, she explained in an interview with RTL. So the search for Hilal continues.

1 Trials: Confession after stabbing 10-year-old boy 2 Live broadcasts: Sky extends contract: No Formula... 3 Queen Elizabeth II: queue at Windsor Castle 4 Art without compromise: Björk continues to outperform... 5 "Team Wallraff": "King is whoever works... 6 Bundestag: VAT on gas and district heating will drop... 7 For singles or couples: Which sex toys are worthwhile... 8 Court trial was filmed: love, sex and hate: trailer... 9 Death of the monarch: Riddles about the process: The... 10 Tweets of the week: Child: "Mom, which month... 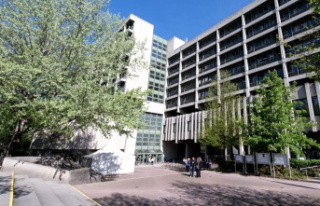