War in Ukraine: 959 Ukrainian soldiers from Azovstal have surrendered since Monday

This is a new count communicated by Moscow. 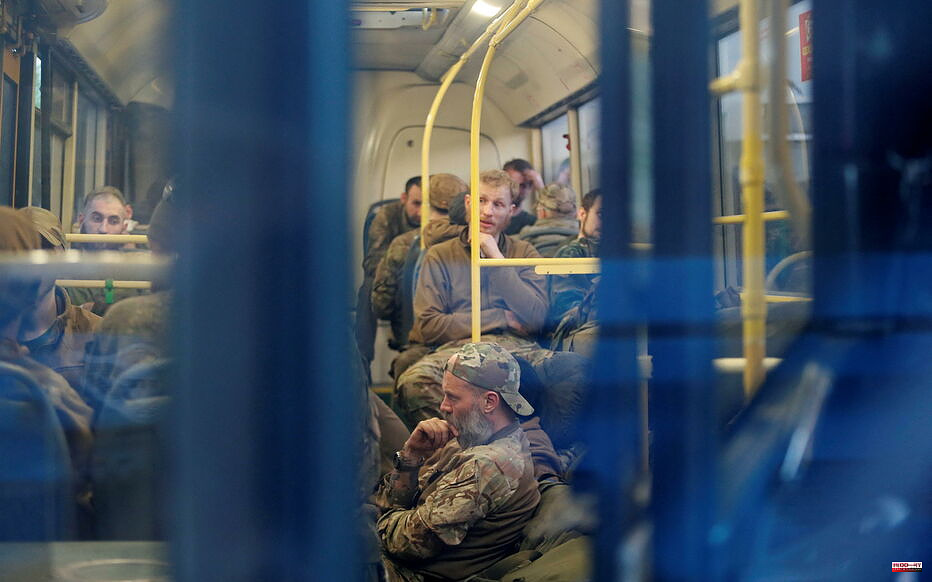 This is a new count communicated by Moscow. The Russian Ministry of Defense announced on Wednesday that 959 Ukrainian soldiers, holed up on the Azovstal steel site in Mariupol, have surrendered since Monday.

Hitherto entrenched in the underground galleries

The ministry gave no indication as to what fate it reserved for these prisoners, while the Russian authorities have repeatedly indicated that they do not consider at least some of them as soldiers but as combatants neo-Nazis.

The Ukrainian authorities want to organize an exchange of prisoners of war. These Ukrainian soldiers were entrenched in the underground galleries of the huge Azovstal steelworks, becoming an international symbol of resistance to the Russian offensive launched on February 24. The strategic port of Mariupol where the industrial site is located was completely ravaged by the fighting.

1 Treasury denies a veto to the lowering of VAT on feminine... 2 Sánchez is open to increasing judicial control over... 3 Sánchez thanks Bildu for his support and offers to... 4 The beautiful flagship of the Canadian 5 The big trio of the Blue Jays at the mound 6 CF Montreal: King of the Mountain 7 The Laurentians reserve will open 8 Is this a joke ? 9 Robles will meet this Thursday at the Pentagon with... 10 The Alicante Water Museum will host the presentation... 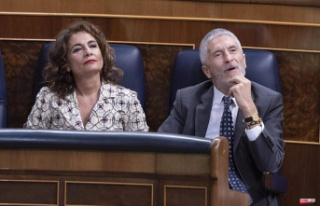 Treasury denies a veto to the lowering of VAT on feminine...