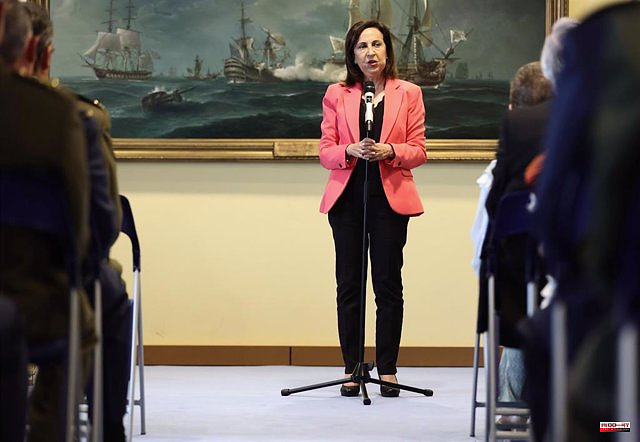 The Minister of Defense, Margarita Robles, will travel to the United States this week to hold a meeting at the Pentagon with the US Secretary of Defense, Lloyd Austin, with whom she will address issues such as the invasion of Ukraine or the NATO summit that Madrid will host end of June.

Robles will begin the official acts this Thursday in Washington with a visit to the Arlington National Cemetery, where he will participate in a floral offering before the tomb of the unknown soldier.

Later, he will travel to the Pentagon to hold a bilateral meeting with Austin in which they are expected to address the situation in Ukraine, the NATO summit or the situation on NATO's southern flank, among other issues.

Also at the Pentagon, the minister will hold a working lunch with the United States Secretary of the Navy, Carlos del Toro.

Robles herself announced this trip during her last appearance before the Congress Defense Commission, where she claimed Spain's role as a "serious and committed" international ally, as demonstrated by its participation in missions of both the European Union and NATO. .

1 The Alicante Water Museum will host the presentation... 2 Montero, on the assumption of responsibilities by... 3 The IES 'Consaburum' team, winner of the... 4 Open Tennis Case: The mayors of Carmena Mayer and... 5 Ayuso will support the conscientious objection of... 6 An autonomous and empathetic car: they create a system... 7 Quim Torra and Josep Costa sue Pedro Sánchez and... 8 Alex Corretja: "Alcaraz is among the top favorites... 9 Transferred to the hospital three men injured by the... 10 The National Court rejects that the Generalitat enters... 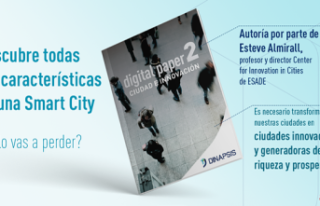 The Alicante Water Museum will host the presentation...