The beautiful flagship of the Canadian

The Montreal Canadiens Children's Foundation has once again brought joy to thousands of young people. 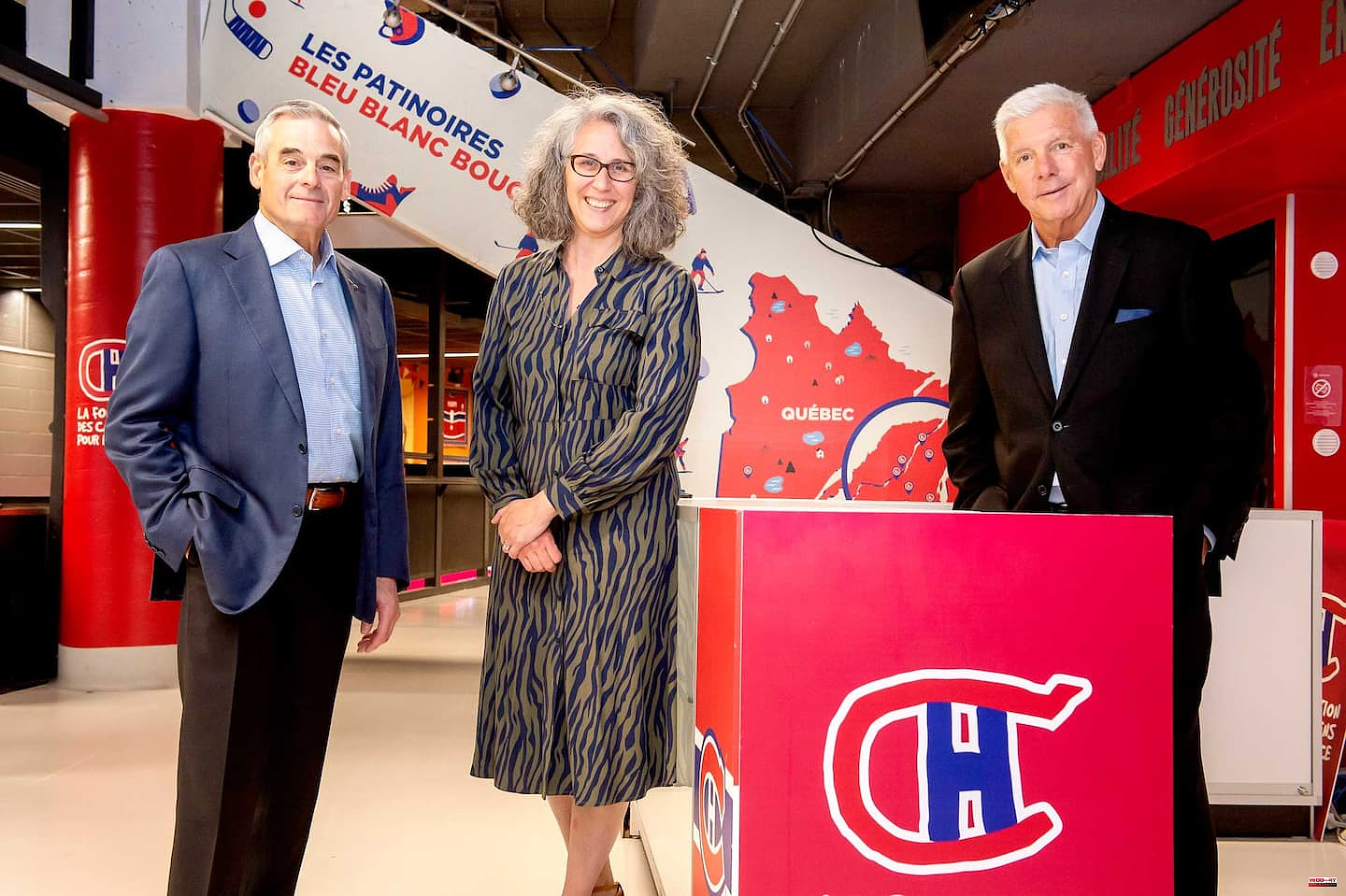 The Montreal Canadiens Children's Foundation has once again brought joy to thousands of young people. Its board of directors announced yesterday a donation of nearly $570,000 to 41 Quebec organizations working for the well-being of children in need.

Since its creation in 2000, the foundation has distributed $37.5 million to help young people living in disadvantaged areas.

Part of this money was used to build 11 outdoor refrigerated rinks in the province, nine of them located in Greater Montreal. No less than 900 humanitarian organizations have benefited from grants from the foundation.

Its founder Pierre Boivin and his main acolytes Geneviève Paquette and Réjean Houle have every reason to be proud of these results.

Give for the right reasons

It was following a tour of National Hockey League teams that Boivin had the idea of ​​launching the foundation.

"I was just starting out as president of the Canadiens and I had to familiarize myself with what was being done in a workplace that was new to me. Several teams had their foundation,” says Boivin.

“Here, the organization held two golf tournaments a year to thank its sponsors. One that served as a launch for the team's training camp and the new season. The other was at the end of the campaign. It was costing us something like $75,000 to get all these people."

“Rather than continuing in the same direction, I suggested that we instead collect money from our business partners, which would be put into a fund aimed at supporting community organizations for young people. I was sure business people and companies would answer the call,” he recalls.

Money is piling up

In the early years, the golf tournament presented a few days before training camp raised between $240,000 and $250,000 in the coffers of the foundation.

Boivin does not fail to mention that he was able to benefit from the expertise of Pierre Ladouceur, who held the position of vice-president, marketing and communications of the Canadian, when he took over as president.

Ladouceur, which has its own marketing box today, is renowned. It was he who led the construction project for the Ronald McDonald House located near Sainte-Justine Hospital.

Pierre was closely involved, by the way, in the opening of the first McDonald's restaurant in Moscow. The channel also announced on Monday that it was definitively withdrawing from Russia because of the war that Vladimir Putin is waging against Ukraine.

Over time, the Canadian Foundation has revised its objectives. In 2009, she had the brilliant idea of ​​building outdoor refrigerated skating rinks to promote physical activity among young people.

Hence the name of the Bleu Blanc Bouge program, which oversees this great initiative.

In the early days, the construction costs of these rinks, which are also used in the summer for the practice of other sports, varied between 1.2 and 1.3 million. Today, it costs between 1.7 and 1.8 million to build these surfaces.

“We are a sports organization, we are at the top of the pyramid. You have to set an example,” says Boivin.

“You can influence young people in the right way. With these ice rinks, we reach those who do not do enough physical activity. »

Sport is a good school of life.

We can never say it enough.

In its report to the Legault government, the Quebec Committee on the Development of Hockey recommends the construction of refrigerated outdoor rinks with roofs.

If they can do it in Europe, we can also do it in Quebec.

It costs less than new arenas.

The ice rinks are already there

Why would the cities of Montreal, Laval and Longueuil not recover the skating rinks given to them by the Bleu Blanc Bouge program?

" It's a very good idea ! agree in unison Pierre Boivin and Réjean Houle.

"It's all a question of financial means," adds Boivin.

“The City that receives one of our skating rinks must commit to maintaining it well over the long term.

“But, at some point, we risk running out of municipalities with the financial resources to do so. »

Geneviève Paquet sat on the Quebec Council on Hockey Development. She points out that Joliette received financial assistance from Quebec for the construction of the roof of its skating rink.

“We wonder about the next step to take. Should our rinks be smaller? Should we provide a roof for those already built?

"We're giving ourselves until the fall to think about it. »

Young people who used to play hockey outside did not die. On the contrary, it is very pleasant, will tell you those who have had this chance.

We also have to consider climate change. Our winters are less severe.

The climate lends itself to the construction of refrigerated outdoor rinks.

You have to seriously think about it.

1 The big trio of the Blue Jays at the mound 2 CF Montreal: King of the Mountain 3 The Laurentians reserve will open 4 Is this a joke ? 5 Robles will meet this Thursday at the Pentagon with... 6 The Alicante Water Museum will host the presentation... 7 Montero, on the assumption of responsibilities by... 8 The IES 'Consaburum' team, winner of the... 9 Open Tennis Case: The mayors of Carmena Mayer and... 10 Ayuso will support the conscientious objection of... 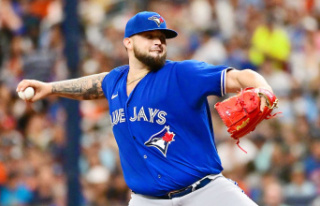 The big trio of the Blue Jays at the mound