The Laurentians reserve will open

Fishing enthusiasts who have valid reservations for next Friday, the 20th, will be able to enjoy their stay in the Laurentides wildlife reserve. 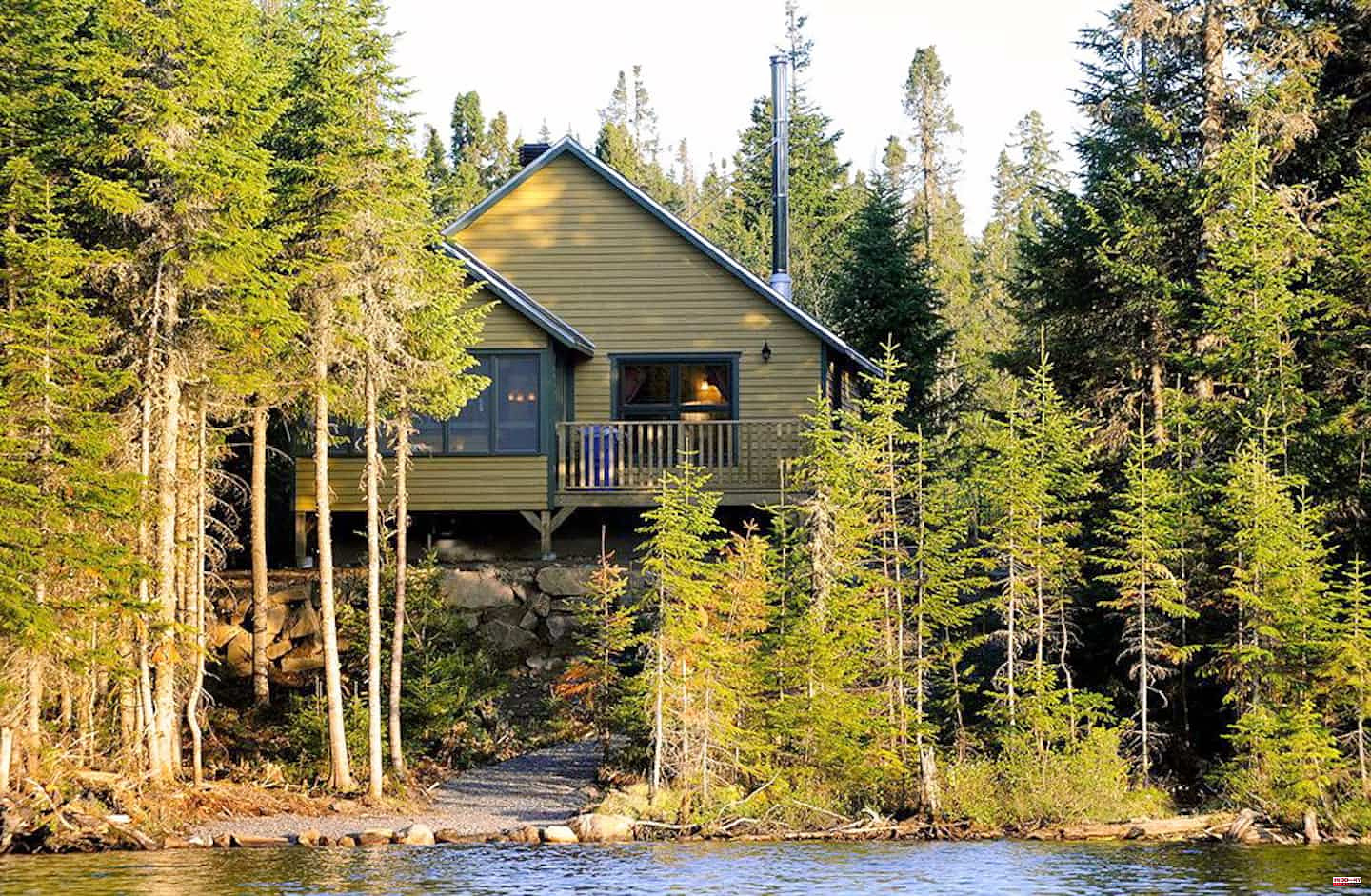 Fishing enthusiasts who have valid reservations for next Friday, the 20th, will be able to enjoy their stay in the Laurentides wildlife reserve.

The very snowy winter we experienced had changed the situation, forcing director Mathieu Caron to postpone the opening of the territories.

“We are working very hard for the opening of the territories scheduled for Friday so that the fishermen can enjoy their excursion, explains the director. With the exception of the Belle-Rivière campsite sector, all the others will be open, those scheduled for the 20th. The Montagnais, Hirondelle, aux Écorces and Cyriac sectors. The Gîte du Berger sector will also open, but with a modified fishing plan because several of the lakes in its sector are not yet set. »

There will be restrictions on access to certain lakes in these territories.

“Anglers will understand that we had to impose some restrictions for the start of the season due to the conditions. They will be invited to fish in front of their cabin and in certain lakes identified around these sites. »

The most difficult problem to overcome in the territory is the state of the roads.

"The reserve has 2,000 lakes and 3,000 kilometers of forest roads," explains the director. Very often, a lake is wedged, but the access road is impassable. We cannot open all the paths that lead to certain lakes. For this first weekend, I advise fans to have a utility vehicle. Vehicles that are too low could die hard. If we hadn't had the heat wave, we would have had to postpone the opening again. »

The director respects the fact that the amateurs are eager to start their fishing season.

"I'm aware that people are looking forward to it. We are doing everything in our power to make it happen. Most of the reserve is at high altitude. It is more difficult in the spring, but on the other hand, the fishing is always good in August. »

Before ending the interview, the director had a special message. “I ask people who do not have fishing reservations not to drive on the roads of the reserve. At the end of last week, some people traveled in the Lac des Neiges sector, causing significant damage to the roads. This could well lead to delays in opening up this territory. »

We will have to wait until early next week to find out if the other part of the reserve which is due to open on the 27th will really be available.

The MFFP has decided to delay the opening of the walleye fishing season throughout areas 28 and 29 to June 1. This amendment includes Lac Saint-Jean. To compensate, the MFFP decided to postpone the closing of the season to September 30. The CLAP, which manages the fishing activity, has already installed informative signs all over the territory. For walleye, the bag limit is still ten per fishing licence. There is a size limit of 47 centimeters or 18.5 inches. There is no minimum size on Lac Saint-Jean.

The organization Roadfish, which produces hunting and fishing films, has announced that this season will mark the first edition of the mega landlocked salmon fishing tournament at Lac Saint-Jean.

“The tournament will be called Défi Ouananiche Lac-Saint-Jean. It will start on Saturday June 4 until July 15, to explain the big boss of CLAP, Marc Archer. There will be over $75,000 in prizes. This is the second biggest fishing tournament in Quebec. We know very well that this event will attract anglers from all over Quebec and even beyond the borders.

We ask fishermen to wash their boats and trailers well, to prevent the lake from being contaminated with invasive alien species. We do everything in our power to prevent them from contaminating the lake. To register, you must go to the Défi Ouananiche Lac-Saint-Jean Facebook page.

1 Is this a joke ? 2 Robles will meet this Thursday at the Pentagon with... 3 The Alicante Water Museum will host the presentation... 4 Montero, on the assumption of responsibilities by... 5 The IES 'Consaburum' team, winner of the... 6 Open Tennis Case: The mayors of Carmena Mayer and... 7 Ayuso will support the conscientious objection of... 8 An autonomous and empathetic car: they create a system... 9 Quim Torra and Josep Costa sue Pedro Sánchez and... 10 Alex Corretja: "Alcaraz is among the top favorites... 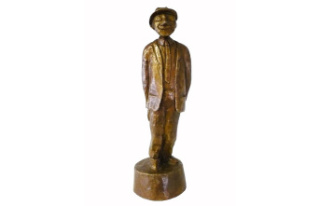