The big trio of the Blue Jays at the mound

Blue Jays pitching coach Pete Walker can count himself lucky because among his MLB colleagues, he has three high-quality starting pitchers at his disposal: Alek Manoah, Jose Barrios and Kevin Gausman. 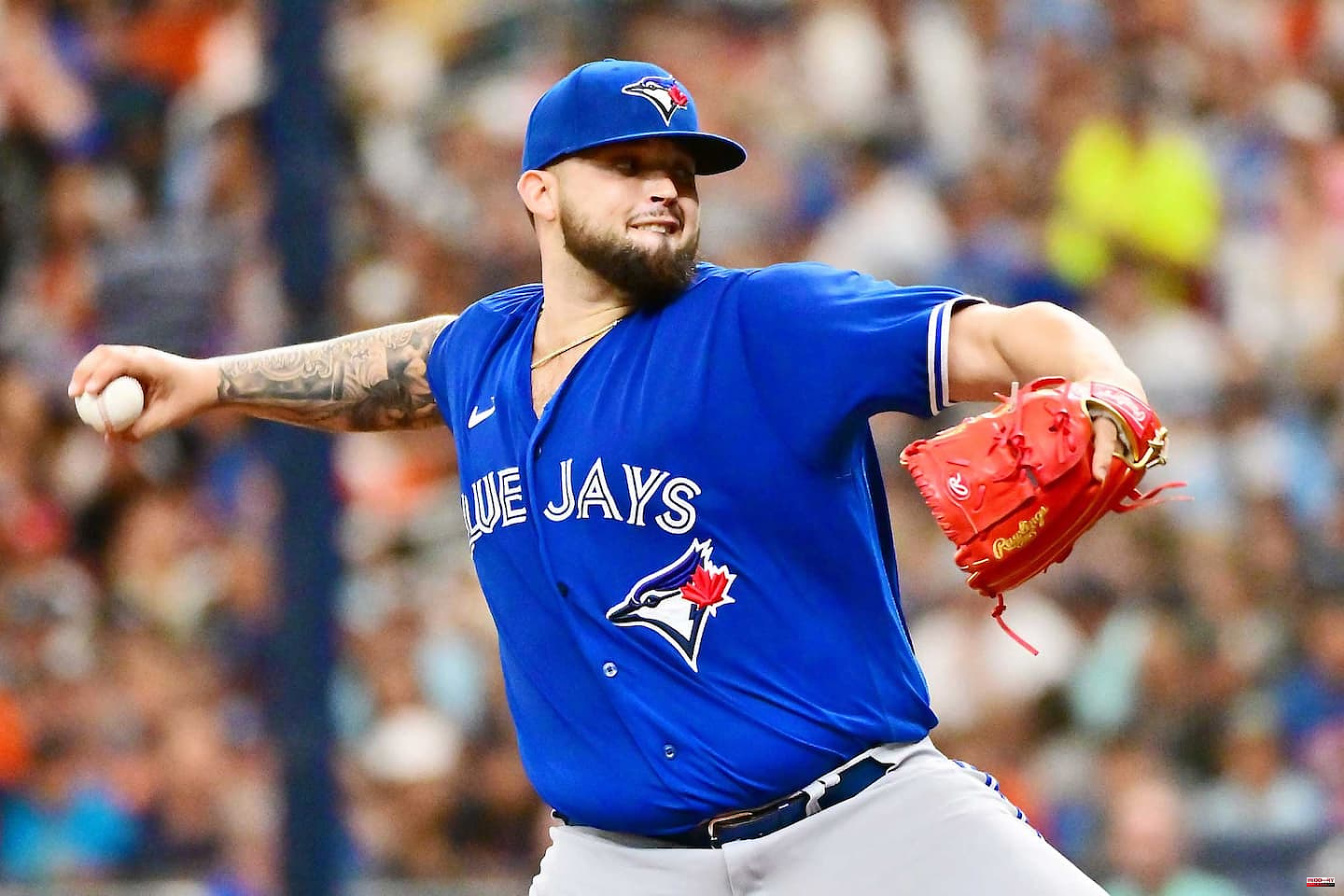 Blue Jays pitching coach Pete Walker can count himself lucky because among his MLB colleagues, he has three high-quality starting pitchers at his disposal: Alek Manoah, Jose Barrios and Kevin Gausman.

The youngest of this trio, Manoah, is a product of the Toronto organization, which made him its first choice in the 2019 draft. He is only 24 years old and already he is making the eyes of observers widen.

In nine games at Blue Jays affiliates, Manoah posted a three-win, one-loss record with a 1.54 ERA.

Since rising to the majors, the young right-hander has started 25 games and has a record of 13 wins and only two losses with a 2.84 ERA.

Manoah is a sturdy six-foot-six guy who tips the scales at 285 pounds, which doesn't stop him from being quite agile in his movements on the mound.

The Jays have won 12 of Manoah's last 14 starts and before they dropped the flag to the Yankees on May 3-8, the young right-hander had won in his last eight outings.

The young man possesses a remarkable composure, as nothing seems to bother him when he is on the mound, not even when an umpire seems harsh in his judgment behind the plate.

Too bad the Blue Jays offense doesn't produce when there are runners in scoring position, because their performance in such circumstances is one of the worst in the majors.

Despite being left behind by the Jays offense, Manoah is undefeated in six outings this season, going 4-0 with a 1.75 ERA. What's more, he walked only nine while striking out 35 batters in 36 innings of work.

As for Gausman, what is remarkable about him is that he allowed his first walk of the campaign on May 7 against the Cleveland Guardians. He was in his 6th outing, having pitched 38 innings while striking out 46 batters.

Finally, Berrios could perform better had it not been for the six runs he allowed the Guardians in four and two-thirds innings of work in his last outing.

Home runs have always been popular with fans. But over the past eight campaigns, power hitters have had it a little tougher.

Last season, only 10 MLB teams stored their supply balls in containers designed to maintain a level of humidity while this year, all clubs use them, which ensures a certain uniformity.

This process dries the bales in a humid climate and humidifies them in a drier climate. The influence of this process has a marked effect in "wet" regions like Florida or very dry ones like Arizona. In the ten stadiums where humidity-controlled locations are used, there was a difference in circuit frequency: 4.5% in 2021 and 3.8% in 2022, while in the stadiums where does not use them, this frequency was 5.1% last season and only 3.5% in 2022.

One thing is certain: bullets no longer travel as far as they have in recent campaigns.

Who is the only player who has consistently finished in the top five in the polls to determine who was the most valuable player to his team during his first nine major league seasons? What if I told you he was the only player to be named MVP in two straight All-Star Games? If you answered: MIKE TROUT... go ahead of the class! From 2012 to 2020, Trout was selected three times 1st, four times 2nd, once 4th and once 5th in the balloting for MVP.

Veteran Houston Astros pilot Dusty Baker has become, at the age of 72, the 12th manager of the majors to reach the milestone of 2,000 victories. Of the 11 managers who are part of this elite group, ten of them have already been inducted into the Baseball Hall of Fame and the only one who is not yet is Bruce Bochy (2003 wins)... for the only reason that he is not yet eligible to be. Baker admitted feeling a bit like Hank Aaron as he approached Babe Ruth's home run record. I was just looking forward to it all being behind me. Recall that Baker was in the waiting circle in 1974 in Atlanta when Aaron broke Babe Ruth's home run record.

No one doubts the excellence of former Toronto Blue Jays pitcher Dave Stieb. The latter bitterly remembers that in less than a year, he fumbled three games in which he had allowed no hits, after two outs in the ninth inning, on September 24, 1988 against Cleveland, September 30, 1988 against the Orioles and on August 4, 1989 against the Yankees. It should also be noted that he recorded a game without points or hits on September 2, 1990. Unusual fact, it was one of seven such exploits that year.

Veteran butterfly ball specialist Phil Niekro was nothing like a precocious kid on the mound! When he celebrated his 30th birthday, Phil still needed 269 wins before he hit the magic number of 300 wins! Niekro played for the Braves for 21 seasons, but he also played for the New York Yankees as well as Cleveland and Toronto. However, the solid right-hander had only three 20-victory campaigns during his career, 23 in 1969, 20 in 1974 and 21 in 1979.

1 CF Montreal: King of the Mountain 2 The Laurentians reserve will open 3 Is this a joke ? 4 Robles will meet this Thursday at the Pentagon with... 5 The Alicante Water Museum will host the presentation... 6 Montero, on the assumption of responsibilities by... 7 The IES 'Consaburum' team, winner of the... 8 Open Tennis Case: The mayors of Carmena Mayer and... 9 Ayuso will support the conscientious objection of... 10 An autonomous and empathetic car: they create a system... 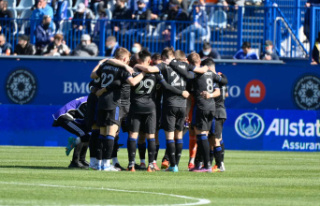 CF Montreal: King of the Mountain