CF Montreal: King of the Mountain

Nothing suggested that at the start of the season. 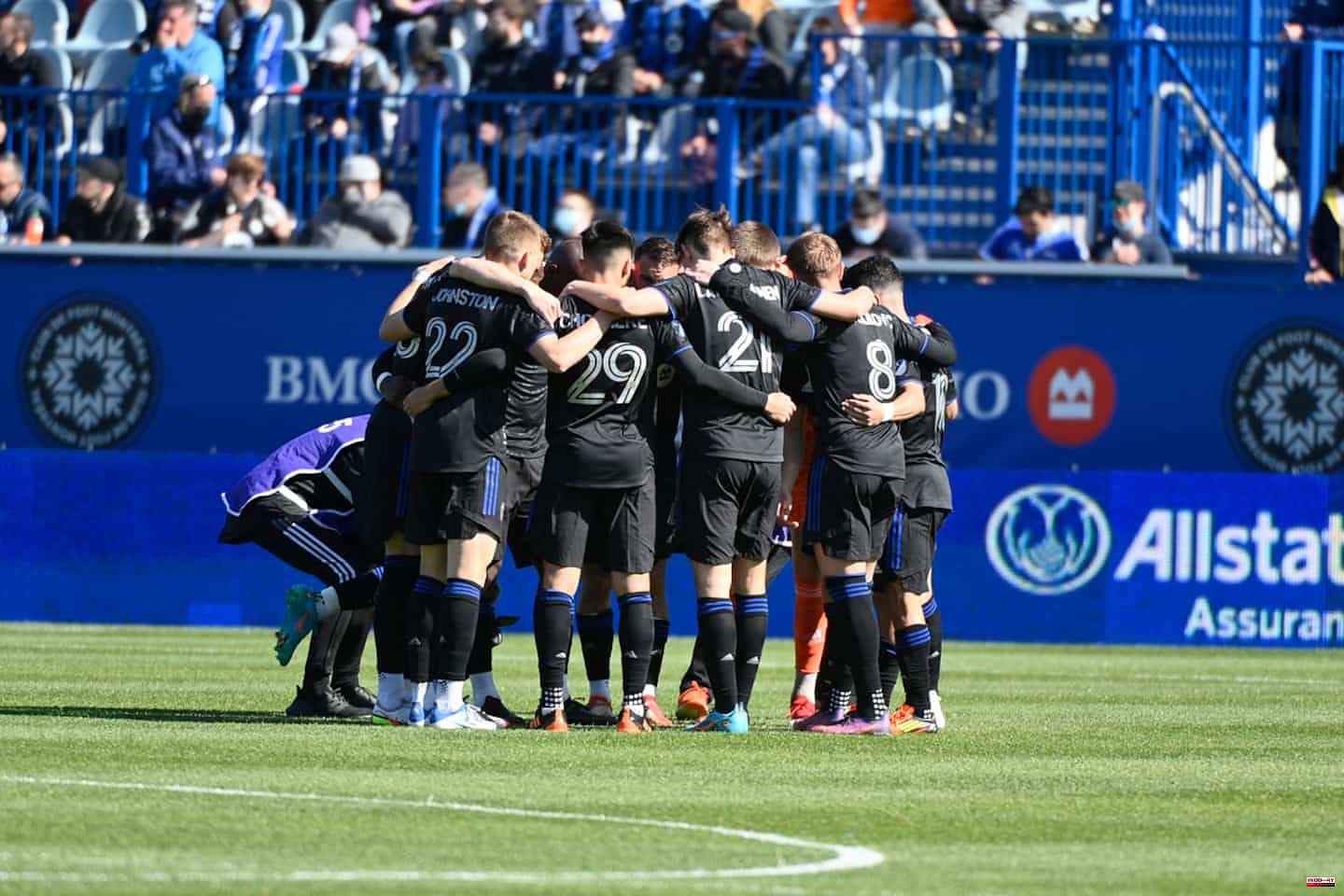 Nothing suggested that at the start of the season. However, CF Montreal, thanks to its irresistible eight-game unbeaten streak, sits atop the Eastern Conference standings. And we'll tell each other, it's always very nice to be above all the other teams.

So if that's the mood right now, it definitely means the season is going great. And obviously the goal now is to keep that place in the standings or stay close, not only to get a playoff spot, but also to have a little advantage in it.

But, of course, CF Montreal's position at the top of the East is precarious since two teams have the same number of points as Wilfried Nancy's men, 20. While two others have 19 points. Thus, the top five formations in the East are separated by only a meager point.

CF Montreal has the best offense in the East, with 22 goals, and third in MLS behind Los Angeles FC and Austin FC (23 goals). In addition, the defense has constantly improved since the start of the season. These are a few reasons to explain the situation and the eight-game unbeaten streak.

CF MTL therefore obtained three points in an away game with the help of a fairly good performance. Thus, the 2-0 win against Charlotte FC comes against a new team, which is doing quite well as an expansion team.

But above all, the club made its first shutout of the season in MLS. The only other came against Santos Laguna in the CONCACAF Champions League. And this materializes the great defensive improvement of the club.

The team's first goal in this duel against Charlotte came from the foot of Djordje Mihailovic. However, it was the whole execution with three forward passes that impressed me. First, Kamal Miller found Joaquin Torres in superb fashion before the latter redirected the ball for Romell Quioto from deep. The Honduran was already in the race to receive this ball. Mihailovic, on the other hand, was on the move, following the action and only had to redirect Quioto's delivery into the net.

And the Montreal club subsequently, once again, had the contribution of a player who is not used to shaking the ropes. This time it was Alistair Johnston who got up and scored with a superb diagonal shot. This secured the three points.

The sequel will, however, be a little more complicated due to a four-game-in-10-day streak, which begins Wednesday in Nashville. This will test the depth of the squad. Wilfried Nancy will need all the help we can get.

And if CF Montreal, after this streak, is still in first place, or at least very close, it will be a very good indication of what could happen for the rest of the season.

1 The Laurentians reserve will open 2 Is this a joke ? 3 Robles will meet this Thursday at the Pentagon with... 4 The Alicante Water Museum will host the presentation... 5 Montero, on the assumption of responsibilities by... 6 The IES 'Consaburum' team, winner of the... 7 Open Tennis Case: The mayors of Carmena Mayer and... 8 Ayuso will support the conscientious objection of... 9 An autonomous and empathetic car: they create a system... 10 Quim Torra and Josep Costa sue Pedro Sánchez and... 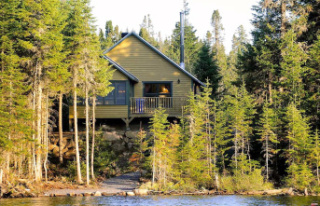 The Laurentians reserve will open