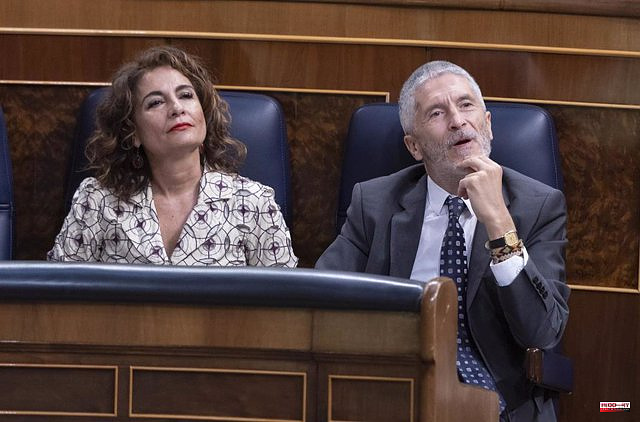 The Minister of Finance and Public Function, María Jesús Montero, has rejected this Wednesday in the plenary session of Congress that her department "has vetoed" a reduction in VAT applied to feminine hygiene products, she has recalled that it is in the electoral program of the PSOE and has referred to the presentation of the next General State Budgets.

All this after making ugly the ERC tax spokesman, Joan Margall, during the control session to the Government, that the part of the PSOE refused to include this measure within the bill promoted by the Ministry of Equality to modify the Abortion Law and recognize the sick leave due to incapacitating menstruation, among other issues.

Shortly after, in statements to the media, Montero explained that this law "was not the place" to promote this tax reduction, stressing that "there is no discussion about the substance", but rather "it is an element of opportunity and of legal certainty.

In addition, he has said that by including this reduction in the public accounts of 2023 "it will come into force earlier", since the project promoted by Equality, he has said, for now is a preliminary project and has not even been sent to the Cortes Generales in the form of draft.

1 Sánchez is open to increasing judicial control over... 2 Sánchez thanks Bildu for his support and offers to... 3 The beautiful flagship of the Canadian 4 The big trio of the Blue Jays at the mound 5 CF Montreal: King of the Mountain 6 The Laurentians reserve will open 7 Is this a joke ? 8 Robles will meet this Thursday at the Pentagon with... 9 The Alicante Water Museum will host the presentation... 10 Montero, on the assumption of responsibilities by... 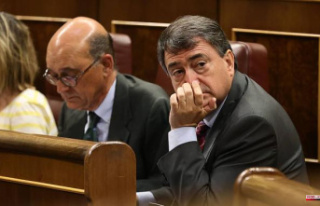 Sánchez is open to increasing judicial control over...