The real reform of Bill 101 is yet to be done

There are two ways to talk about Bill 96. 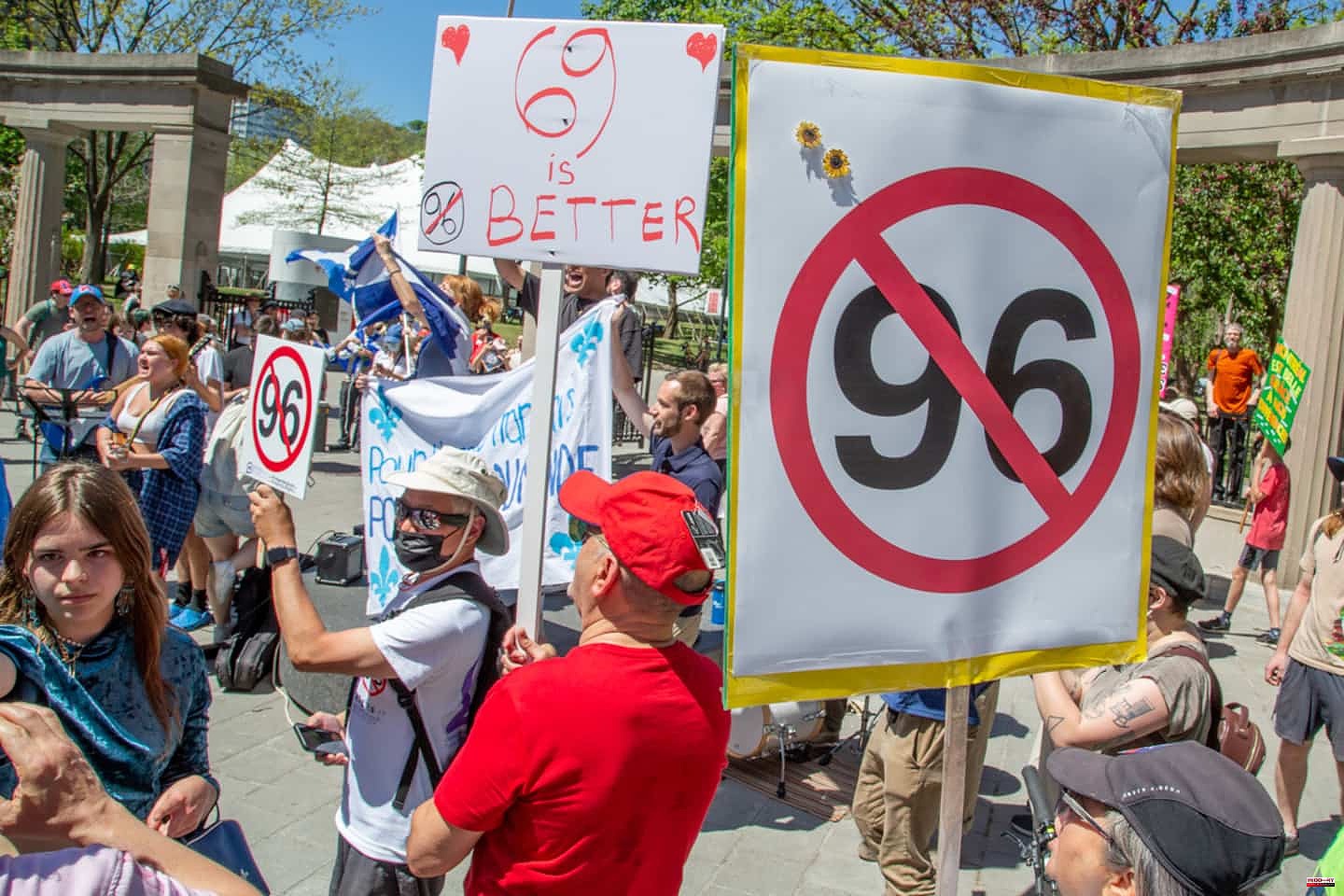 There are two ways to talk about Bill 96.

The first is to look at the reactions it elicits.

She is not useless.

It allows us to better understand where Quebec society is symbolically, what divisions cross it, what springs propel it.

And we know that the slightest gesture to ensure the affirmation and defense of the French language will be perceived as a form of persecution by radical Anglos.

The second is on another register. The question is whether Bill 96 can reverse the trend towards anglicization that has been diagnosed for at least 25 years. The answer is unfortunately no. And the government is investing incredible political energy in this misconfigured project.

Not that there is nothing valid in this bill.

For example, it should go without saying that newcomers, after six months, communicate in French with the Quebec state and the agencies that depend on it.

French cannot be optional in Quebec.

If it was me, there would be no delays, by the way.

If we want immigrants to learn French and live in French, they must be encouraged and even obliged to do so by the institutions.

It is not pure love that will push towards French, but necessity. Love will come later. In a word, you should not have the choice to learn French to live in Quebec.

In the same spirit, it is good to concretize it in a thousand ways in the administrative and legal practice of the State.

But on substance, the bill doesn't go far enough, as the government has locked itself into paralyzing parameters. In a word, he refrained from applying Bill 101 to CEGEPs, even though he is aware that the anglicization of the college network is a major problem, which requires a lively and urgent response.

So he seeks to contain the growth of the English-speaking network, but gets lost in administrative complications that risk turning against him. It feels a bit like reliving Law 22 of 1974, an unnecessarily complicated law that went halfway to defending French. Three years later came Bill 101, which clarified things.

Similarly, the protection of French is inseparable from a reduction in immigration thresholds to our capacities for integration and francization. At a time when the employers' lobby is pleading for an increase in the thresholds to 80,000, it will be agreed that the public debate is disconnected from the basic requirements linked to the defense of French.

To sum up: Bill 96 sends a good signal: French needs to be supported politically in Quebec.

But the delirious reaction of the radical Anglos sends the wrong signal: it suggests that we are in front of a muscular project, whereas it is puny.

The real reform of Bill 101 is still to be done.

1 Czech Republic to assemble 250,000 batteries a year... 2 A scandal that has lasted too long 3 A little openness please! 4 The PP blames Marlaska for the hack on his phone and... 5 Sherbrooke: the BEI launches an investigation into... 6 War in Ukraine: 959 Ukrainian soldiers from Azovstal... 7 Treasury denies a veto to the lowering of VAT on feminine... 8 Sánchez is open to increasing judicial control over... 9 Sánchez thanks Bildu for his support and offers to... 10 The beautiful flagship of the Canadian 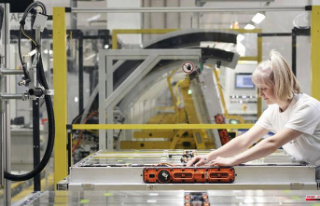