A scandal that has lasted too long

Law 96 is contested, and it is normal. 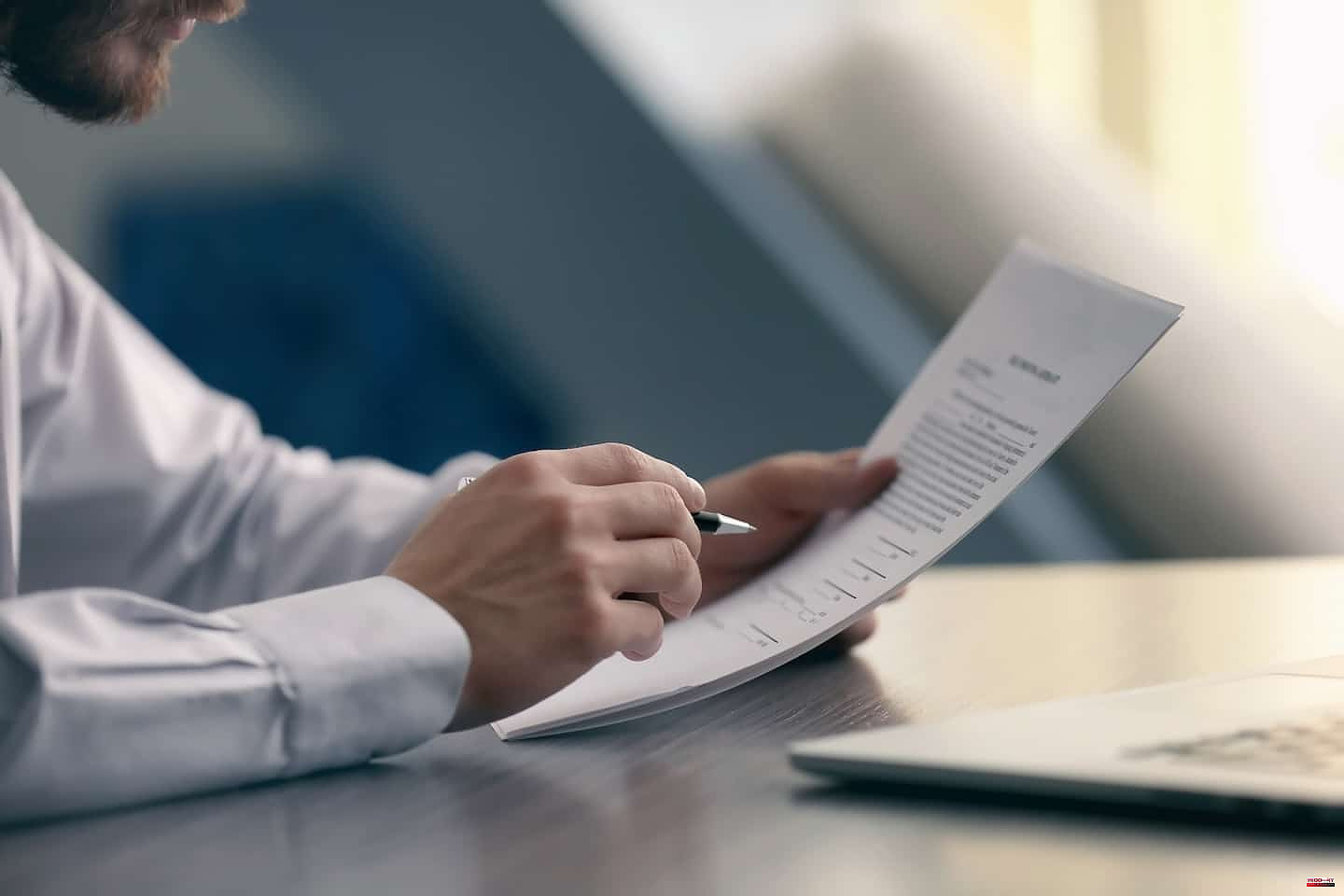 Law 96 is contested, and it is normal. The search for a delicate balance between the protection of French and the rights of the English-speaking community is already a delicate exercise. When questions are added about what it is or is not legitimate to ask newcomers, the exercise becomes a balancing act. With the sensitivities of 2022 in the background!

I will focus on a very small measure which has become symbolic and which is being attacked on two fronts. The Anglophone community and the woke movement denounce the fact that after only six months in Quebec, an immigrant will have to communicate with the state in French.

The mail from the SAAQ for the driver's license, a claim from Revenu Québec or the renewal of the health insurance card, the correspondence will be in French. This new rule imposed by Law 96 appears too restrictive, too demanding and could embarrass some of our new citizens.

Six months is indeed very little. Are we asking too much? Would we be going into intolerance on the pretext of wanting to defend French? After all, for an adult, learning a language is not so simple. If I moved to Japan, would I be able to get by in the country's language after six months for all my government correspondence?

I am proving to you that it is quite easy to build an emotional argument to cry foul. Want to know my location? I think six months is a pretty short time. But it's not a scandal. Quebec opens its doors and its arms, offers all its public services and calls for an effort.

But I admit that the effort is great. If the six months were replaced by twelve months, it would not be a scandal either. Québec solidaire proposes two years. A little more flexibility. It is subject to discussion.

However, what shocks me is that the discussion around the six months is overshadowing the real scandal. Until today, the Quebec state is content to offer the choice. Someone arrives in Quebec where the official language is French and is offered a choice of language.

Two small boxes. The person who ticks English will have their correspondence in English until further notice. It will be forever in many cases. SAAQ, RAMQ, ministries, hospitals, schools, each time the person has to interact with the Quebec State, it will happen in English.

And we wonder why the message of the need to learn French does not always get through? The reverse message is powerful! Every time you correspond with the representative of the community, the state, English, it's perfect. One day, someone will come to you and say, "The language here is French!" It's a waste of time, the message is too contradictory.

This is one hell of a scandal that has been going on for a long time. If you talk to me about the six-month problem forgetting the outrage of the status quo, I stop listening.

1 A little openness please! 2 The PP blames Marlaska for the hack on his phone and... 3 Sherbrooke: the BEI launches an investigation into... 4 War in Ukraine: 959 Ukrainian soldiers from Azovstal... 5 Treasury denies a veto to the lowering of VAT on feminine... 6 Sánchez is open to increasing judicial control over... 7 Sánchez thanks Bildu for his support and offers to... 8 The beautiful flagship of the Canadian 9 The big trio of the Blue Jays at the mound 10 CF Montreal: King of the Mountain 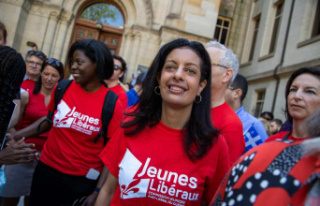