Sherbrooke: the BEI launches an investigation into a police intervention

The Bureau of Independent Investigations (BEI) announced the launch of an investigation into the circumstances of an intervention involving the Sherbrooke Police Department on Tuesday evening. 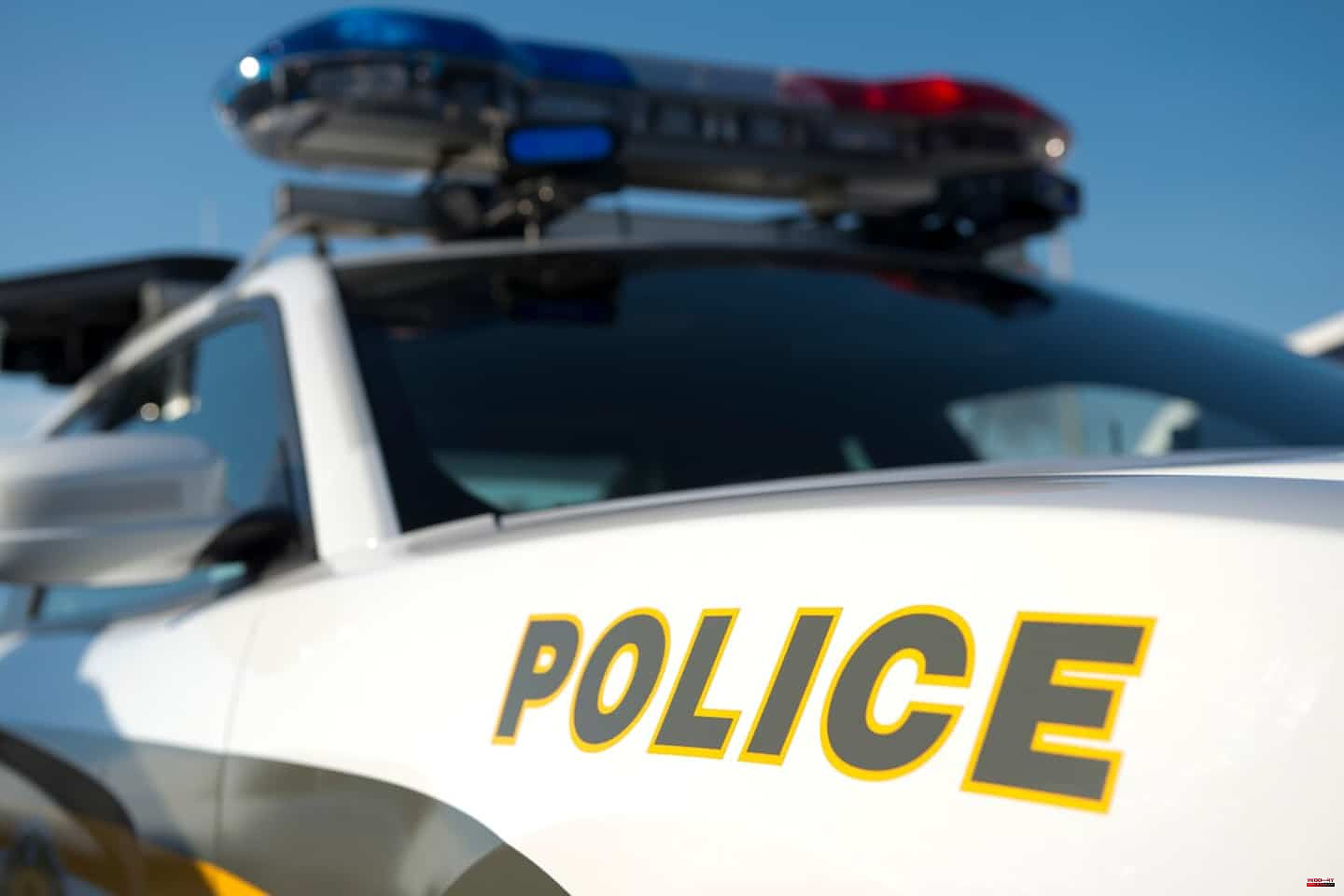 The Bureau of Independent Investigations (BEI) announced the launch of an investigation into the circumstances of an intervention involving the Sherbrooke Police Department on Tuesday evening.

Around 8:40 p.m., the SPS police officers were called to intervene on rue Françoise-Gaudet-Smet, after an individual in crisis made threats against his neighbors.

Once they arrived at the scene, the police reportedly knocked on the door of the individual's residence, who then launched himself at them.

The police used cayenne pepper to try to control the individual who then fell unconscious.

After the arrival of the paramedics, the man was transported around 9:40 p.m. to a hospital center where he is in stable condition, according to the BEI.

Five investigators have been tasked with the case, while a parallel investigation has been entrusted to the Sûreté du Québec (SQ), which will act as a support police service.

1 War in Ukraine: 959 Ukrainian soldiers from Azovstal... 2 Treasury denies a veto to the lowering of VAT on feminine... 3 Sánchez is open to increasing judicial control over... 4 Sánchez thanks Bildu for his support and offers to... 5 The beautiful flagship of the Canadian 6 The big trio of the Blue Jays at the mound 7 CF Montreal: King of the Mountain 8 The Laurentians reserve will open 9 Is this a joke ? 10 Robles will meet this Thursday at the Pentagon with... 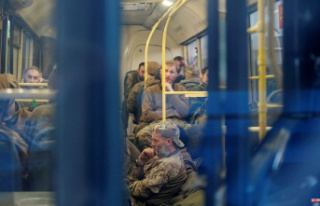