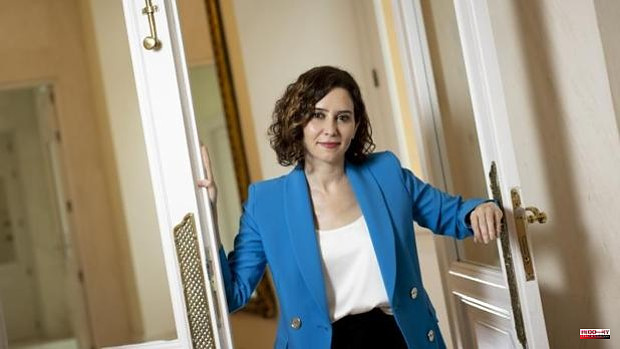 The Madrid president, Isabel Díaz Ayuso, opens a new battle front against the central government. In this case, she is responding to the draft of the new Abortion Law presented by the National Executive, and which states that a 16-year-old girl can undergo a voluntary interruption of pregnancy without the consent of her parents. Díaz Ayuso has assured that she will support the conscientious objection of doctors who refuse to perform abortions.

The regulations state that Public Health must provide the means to deal with voluntary interruptions of pregnancy. In this sense, Díaz Ayuso has stated, in an interview on Telecinco, that his government will support the conscientious objection of Madrid doctors on this matter.

The number of voluntary abortions in the Madrid region was 16,852 in 2019, the last pre-Covid year. The vast majority of these interventions are performed outside public health centers. The new legislation wants to guarantee public coverage of these interventions, but Díaz Ayuso has already warned that it will protect doctors who want to be conscientious objectors.

In addition, the Madrid president considers it a mistake to make this practice "almost a contraceptive method", and not something "legal, but rare", as in her opinion it should be. She has also denounced that the accent is placed on the woman being able to choose, and forgetting "that the parents (of the affected woman) cannot comment on her grandchildren."

«I have never defended penalizing it, but neither has it been something that, as it is a right, becomes an obligation for others. Doctors did not study medicine for this, they studied medicine to prolong life », he has stated.

Ayuso has defended that the best security and care guarantees must be given to women but "it cannot be pushed without more debate and consensus." In addition, he has criticized that there is never talk "of the lack of resources of mothers who are left alone and who want to continue with their children and are expelled from their homes or extorted by their partners" as well as "of the lack of births » that there is in Spain «that causes loneliness and problems in the future».

In his opinion, a debate "of spoiled people" is being created. "Oh, it's a hindrance! Take it off! It's your body!... I think the debate is more serious and broader than all that », he said.

1 An autonomous and empathetic car: they create a system... 2 Quim Torra and Josep Costa sue Pedro Sánchez and... 3 Alex Corretja: "Alcaraz is among the top favorites... 4 Transferred to the hospital three men injured by the... 5 The National Court rejects that the Generalitat enters... 6 Fernando Simón, on monkeypox: "We cannot rule... 7 Biden denounces the Buffalo massacre. And after? 8 Worse than Afghanistan for Russia? 9 Laia Palau announces her retirement at the age of... 10 The Supreme Court shields the discounts that Correos... 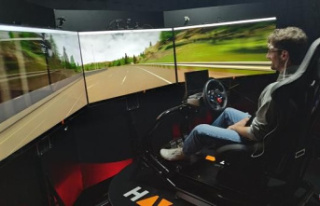 An autonomous and empathetic car: they create a system...