Visible minorities, women, persons with disabilities and Aboriginal peoples are still poorly represented in the Canadian Armed Forces (CAF) as well as in the Department of National Defense due to recruitment and retention problems. 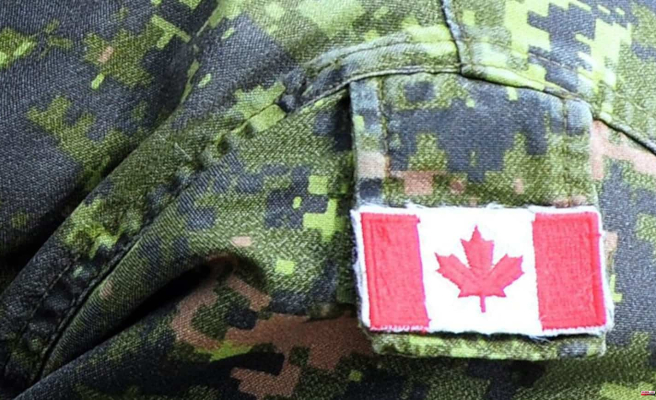 Visible minorities, women, persons with disabilities and Aboriginal peoples are still poorly represented in the Canadian Armed Forces (CAF) as well as in the Department of National Defense due to recruitment and retention problems.

This was stated by Canada's military ombudsman, Gregory Lick, in an investigation report released Monday.

“We have found that despite the efforts of the past 24 years, there are deep-rooted barriers within the [Department of National Defence] (DND) and the CAF that impede the achievement of employment equity goals and representation, recruitment, career advancement and retention, and organizational culture, all of which are interrelated," he said.

“While not all of these complaints were filed by employment equity groups and not all of them would have been found to be unfair, these numbers show that the DND and the CAF are facing challenges when it comes to providing fair and equitable employment to employees and military members,” explained Mr. Lick.

While some progress has been noted for underrepresented groups, rates remain below both parties' targets.

Informed of this report, the Minister of National Defense, Anita Anand, has not yet given her reactions to the conclusions of the ombudsman.

1 Ceuta border workers: "Not even a bag of tomatoes... 2 The Biden Administration opens its hand with the Castro... 3 Internal offensive in the Treasury to activate the... 4 Auditor General's report: construction site management... 5 A long rest beneficial for the Avalanche 6 Yaroslav Askarov agrees with the Predators 7 Washington lifts a series of restrictions on Cuba 8 A new police station for the Uashat mak Mani-Utenam... 9 A former opponent of Marie-Ève ​​Dicaire in a... 10 Wheat export: US hopes India will reverse ban 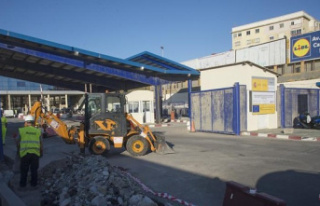 Ceuta border workers: "Not even a bag of tomatoes...