As orange cone season approaches, the Auditor General (AG) warns the City of Montreal that its processes are not “fully effective” to allow it to have an overview of the construction sites on its roads. 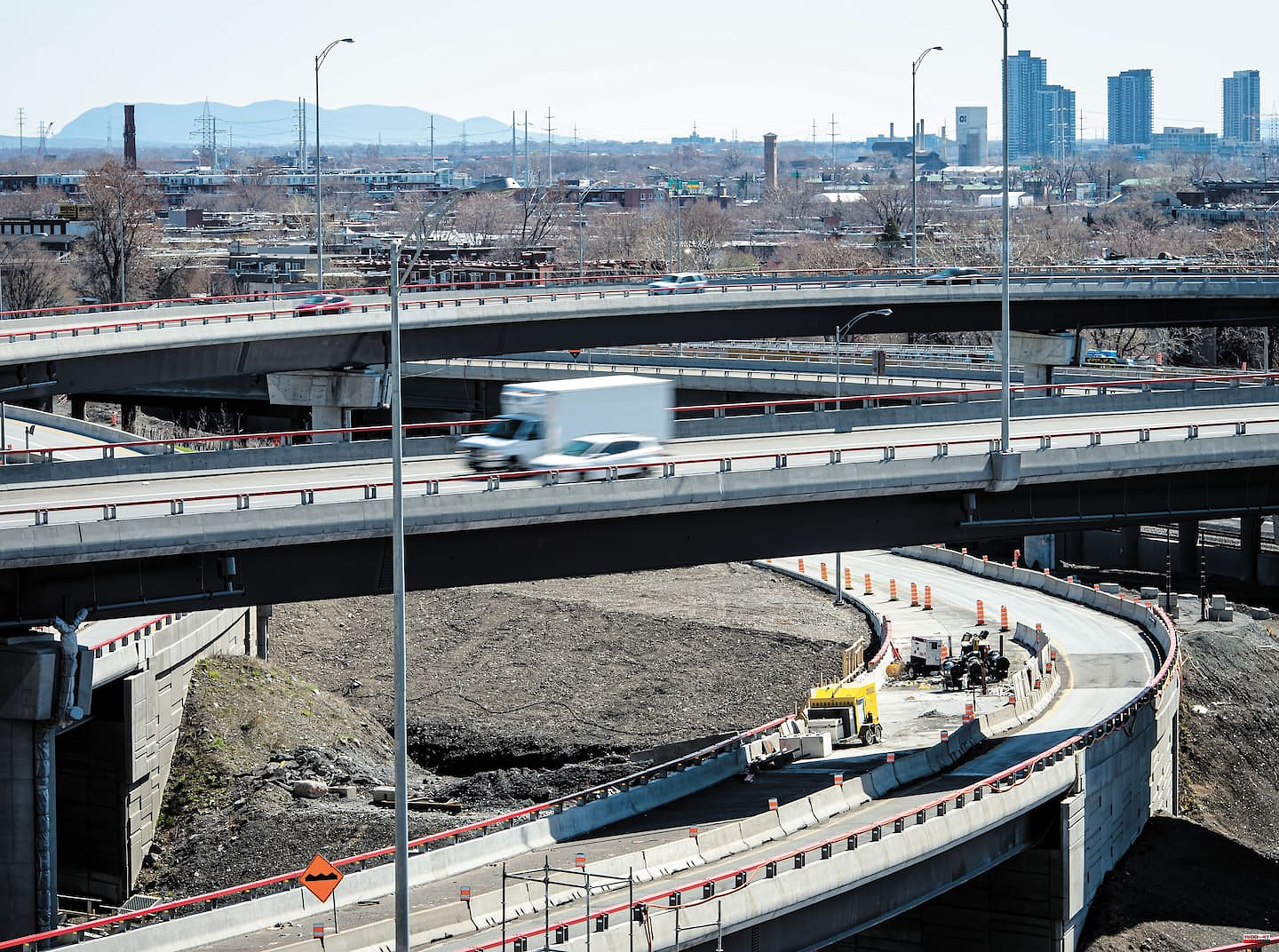 As orange cone season approaches, the Auditor General (AG) warns the City of Montreal that its processes are not “fully effective” to allow it to have an overview of the construction sites on its roads.

This is one of the points that emerges from the report of the city's auditor general, Michèle Galipeau, who released her annual report for the year 2021 on Monday.

She indicates that, despite the end of certain major projects, such as the redevelopment of rue Sainte-Catherine, the “rate of construction starts is not likely to decrease for all that”.

This work will require coordination in order to “minimize the impacts on the mobility of users”. However, according to his observations, the roles and responsibilities of the various entities involved in the planning process are not "sufficiently defined" and the exchange of information is "insufficient".

“Although all of the boroughs audited mentioned carrying out the planning of their work, none shares this planning with [Assistance à la gestion des interventions dans la rue (AGIR)]”, noted the VG.

In this regard, according to the VG report, AGIR is only informed of real estate projects that may have an impact on traffic when the borough has issued a temporary occupation permit.

“It is too late at this stage, because AGIR is no longer in the planning phase, and these projects risk impacting other projects that have been planned before”, it is written.

The City had defined “mobility axes” on its territory in order to limit the work there, to ensure the fluidity of travel there. Only certain types of work, including emergency work, are permitted. A validation process had also been put in place with the boroughs responsible for granting permits.

“However, as part of the audit work, three out of the four boroughs met mentioned not being familiar with this process,” wrote the auditor general in her report.

It also notes that several of these axes were subject to the granting of permits during the period studied. “Without knowing the reason for each of these permits, it is questionable whether they were all related to an emergency response,” she added.

The AG has made around ten recommendations to the City so that it can better supervise the various work sites on its road network, recommending in particular that the roles of all stakeholders be "clearly" defined, and to adopt a mechanism for exchange information.

It also suggests the establishment of a mechanism that would capture all the work of the boroughs, in order to “allow better planning of projects on the territory”.

In 2018, the City adopted its Plan d’action montréalais en itinérance (PAMI) 2018-2020, to promote the “maintenance and development of the services necessary to improve living conditions and prevent homelessness”.

At the end of the plan, the City's Diversity and Social Inclusion Service (SDIS) will have injected $8.7 million to fight homelessness.

In its report, the VG notes that despite “laudable” efforts, an absence of data and the lack of impact indicators “do not allow us to assess the extent to which the achievement of the expected benefits has materialized” .

It also indicates that its analysis could not confirm that the implementation of the PAMI “benefited from an impartial and equitable project selection process and from structured and documented monitoring mechanisms”.

Accountability is also under the AG's sights, while only highlights are presented annually to the authorities.

"The results presented do not always make it possible to easily or even accurately assess whether or not the PAMI targets have been achieved, and even less to assess the impact on the homelessness situation", is it written in the report. .

Problems traced from the implementation of the action plan. “Our analysis of the PAMI in connection with the 80 indicators [of success] reveals problems in the design of the plan for a very large majority of the indicators”, skinned the report of the VG.

It recommends that the SDIS “develop specific, measurable indicators that are in line with the actions and make a link with homelessness needs” so that it is possible to measure their impact.

Similarly, the AG suggests that it adopt “precise project evaluation parameters”, in order to ensure the transparency of the process.

1 A long rest beneficial for the Avalanche 2 Yaroslav Askarov agrees with the Predators 3 Washington lifts a series of restrictions on Cuba 4 A new police station for the Uashat mak Mani-Utenam... 5 A former opponent of Marie-Ève ​​Dicaire in a... 6 Wheat export: US hopes India will reverse ban 7 Relief from US sanctions: Cuba welcomes "a small... 8 Baby milk: agreement between Abbott and American justice... 9 Retirement for Andrée-Anne Côté 10 Bad weather: breakdowns and damage in several regions... 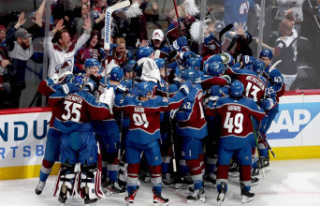