Boxer Alejandra Ayala, who faced Marie-Ève ​​Dicaire in 2018, is in a coma following a K. 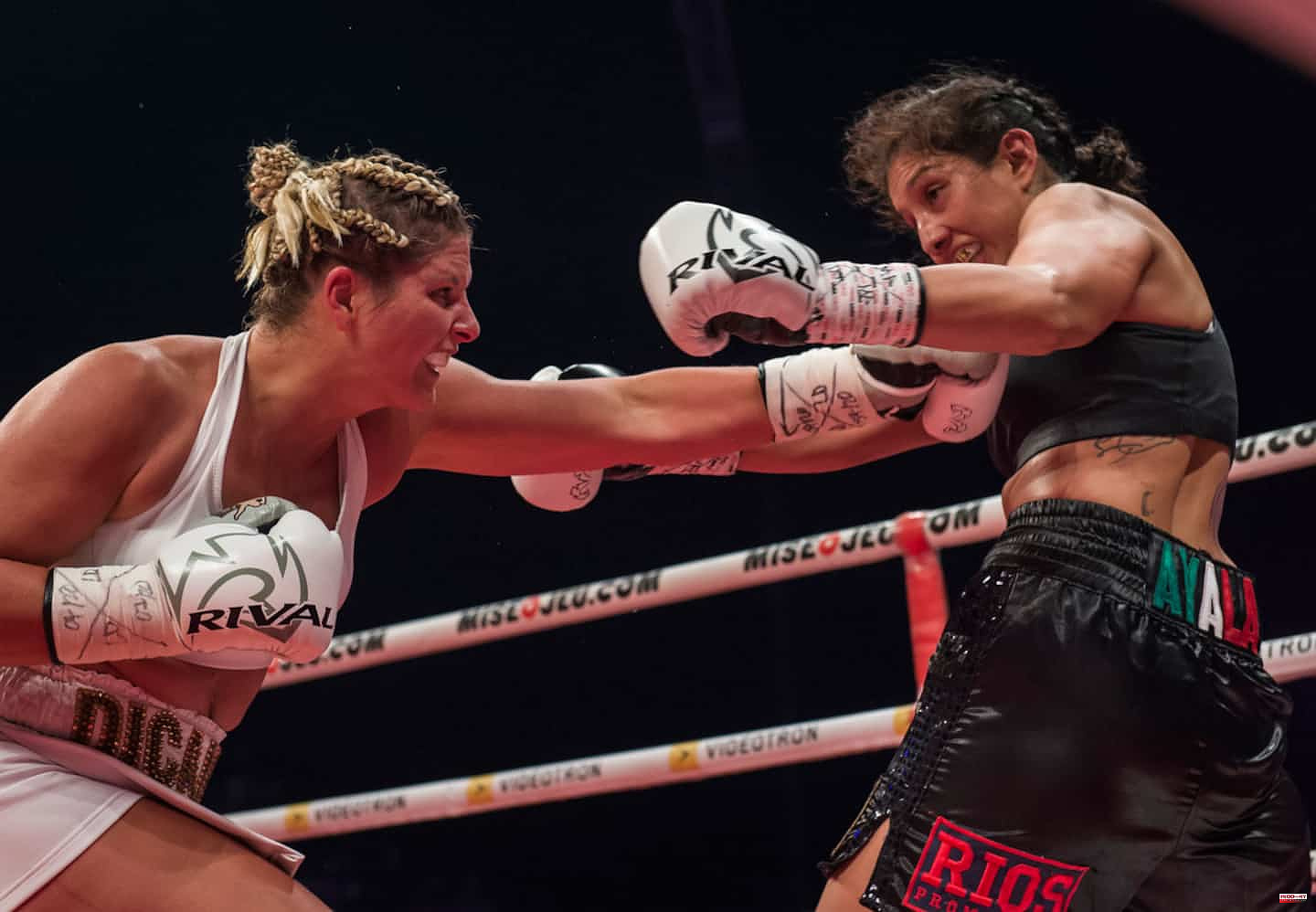 Boxer Alejandra Ayala, who faced Marie-Ève ​​Dicaire in 2018, is in a coma following a K.-O. suffered against Hannah Rankin last Friday.

According to the American magazine "The Ring", the 33-year-old Mexican is in "stable condition" in a hospital center in Glasgow, Scotland.

Ayala (14-6, 8 KOs) was stopped in the 10th and final round of her fight against Rankin (12-5, 3 KOs), the holder of the WBA and IBO titles at light weight -means. She was treated by medical personnel in the ring, before being transferred to hospital. She underwent surgery there, which was not specified in a statement released by promoter Dennis Hobson.

"My thoughts, prayers and well wishes go out to Alejandra, her family and her team at this time," Rankin tweeted.

This sad situation is reminiscent of the tragedy of Jeannette Zacarias Zapata. This 18-year-old Mexican boxer died last September in Montreal following her fight against Quebecer Marie-Pier Houle, after spending a few days in a coma.

1 Wheat export: US hopes India will reverse ban 2 Relief from US sanctions: Cuba welcomes "a small... 3 Baby milk: agreement between Abbott and American justice... 4 Retirement for Andrée-Anne Côté 5 Bad weather: breakdowns and damage in several regions... 6 Prayers, onlookers and a party at the opening of the... 7 Mitch Marner threatened with a gun 8 Finally positive for the Jays 9 The Swiss Army Knife of the Mariners 10 The great return of Don Giovanni 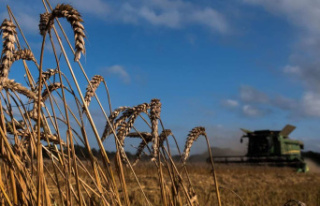