A new police station for the Uashat mak Mani-Utenam community

The community of Uashat mak Mani-Utenam, on the North Shore, is strengthening its police force with the construction of a new police station in Mani-Utenam as well as an agreement with Quebec and Ottawa allowing the hiring of 3 new police officers . 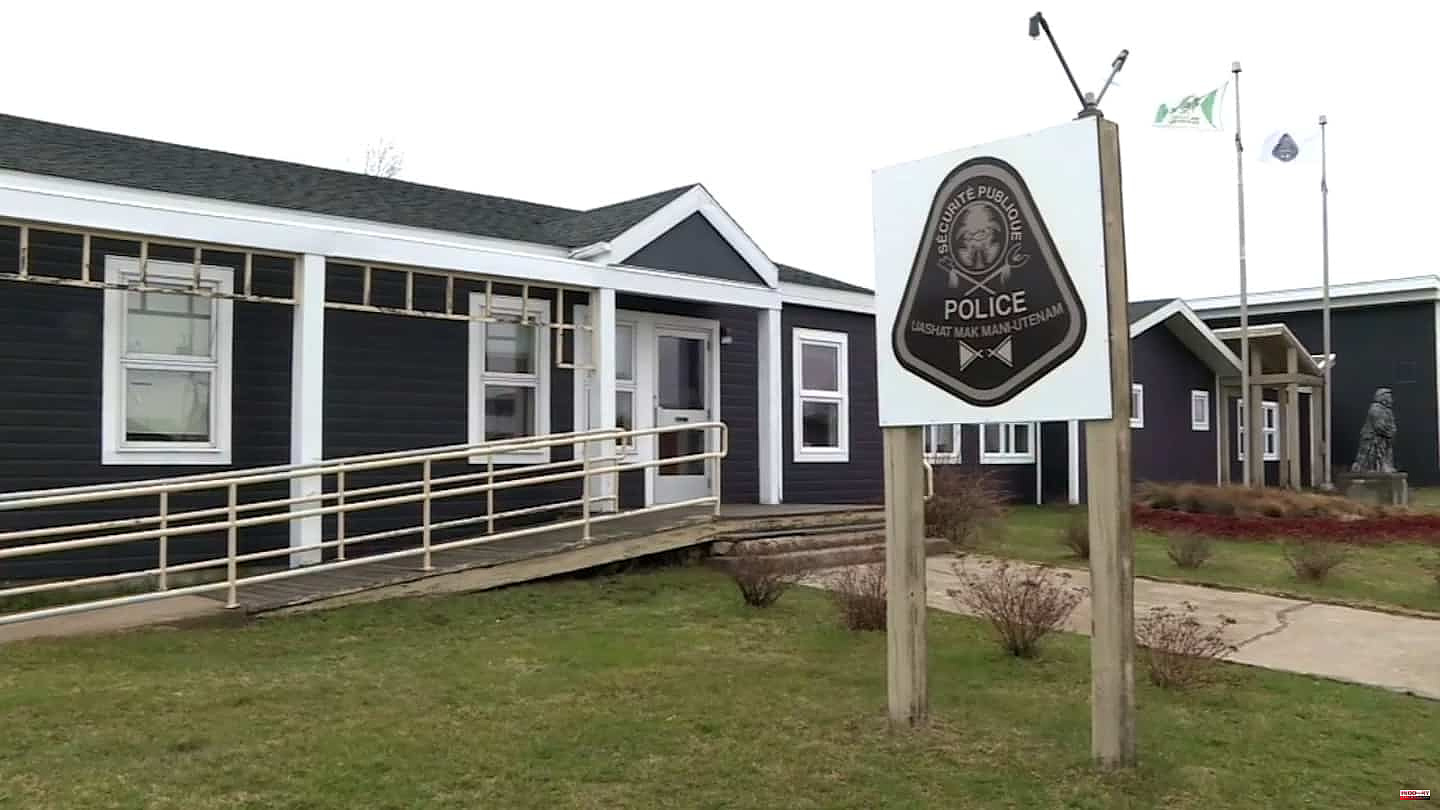 The community of Uashat mak Mani-Utenam, on the North Shore, is strengthening its police force with the construction of a new police station in Mani-Utenam as well as an agreement with Quebec and Ottawa allowing the hiring of 3 new police officers .

The demographic reality of the Uashat mak Mani-Utenam community has changed in recent years. The 2 reserve territories now have the same number of citizens, about 3,500 each.

However, Mani-Utenam, previously less populated, does not have a police station and its population was crying out for one.

A project will be set in motion next fall to build a local substation at a cost of $5.5 million.

According to Chief Mike McKenzie, the project will notably make it possible to shorten response times in this part of the community located 16 km from the current police station.

“Police interventions took 15 to 20 minutes. The community is growing year by year. Public safety for the people of Mani-Utenam is as important as it is for Uashat. This is an important step,” he said.

The Innu Council has signed an agreement with the governments of Quebec and Canada for the long-term funding of its police force, the Public Security of Uashat mak-Mani-Utenam (SPUM). The costs will be borne 52% by Ottawa and 48% by Quebec. On Monday morning, the governments also announced financial aid for the replacement of the emergency call dispatching system and the hiring of 3 new police officers to tackle the fight against organized crime.

"All of these elements will better equip the SPUM to deal with the problems we are currently experiencing, including the fight against narcotics," said the Minister responsible for Aboriginal Affairs, Ian Lafrenière. Also, organized crime which, unfortunately, is trying to get into Indigenous communities. This is a strong message that we are sending today. We give them additional tools and police to deal with this reality.”

The Minister made this announcement on behalf of the Minister of Public Security, Geneviève Guilbault. An hour later, he went to the Shaputuan museum in Uashat with his colleague Jonatan Julien, minister responsible for the North Shore, about a $1.1 million cultural development agreement with the Tshakapesh Institute. This organization dedicated to safeguarding the Innu language and culture will create a new component to its mission: the development of the Innu heritage.

"It's important because we have to keep the memory of what we are as a nation, whether through the material and the immaterial as well," indicated the director Innu-aimun mak innu aitun of the Tshakapesh Institute, Karine Régis.

The Tshakapesh Institute wishes to set up an Innu heritage preservation center.

1 A former opponent of Marie-Ève ​​Dicaire in a... 2 Wheat export: US hopes India will reverse ban 3 Relief from US sanctions: Cuba welcomes "a small... 4 Baby milk: agreement between Abbott and American justice... 5 Retirement for Andrée-Anne Côté 6 Bad weather: breakdowns and damage in several regions... 7 Prayers, onlookers and a party at the opening of the... 8 Mitch Marner threatened with a gun 9 Finally positive for the Jays 10 The Swiss Army Knife of the Mariners 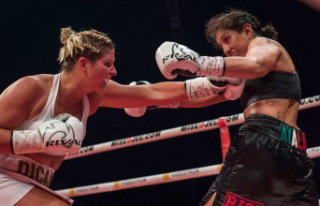 A former opponent of Marie-Ève ​​Dicaire in a...