The first National League team to advance to the second round of the playoffs, the Colorado Avalanche have taken full advantage of their rest days and are ready to do battle with the St. 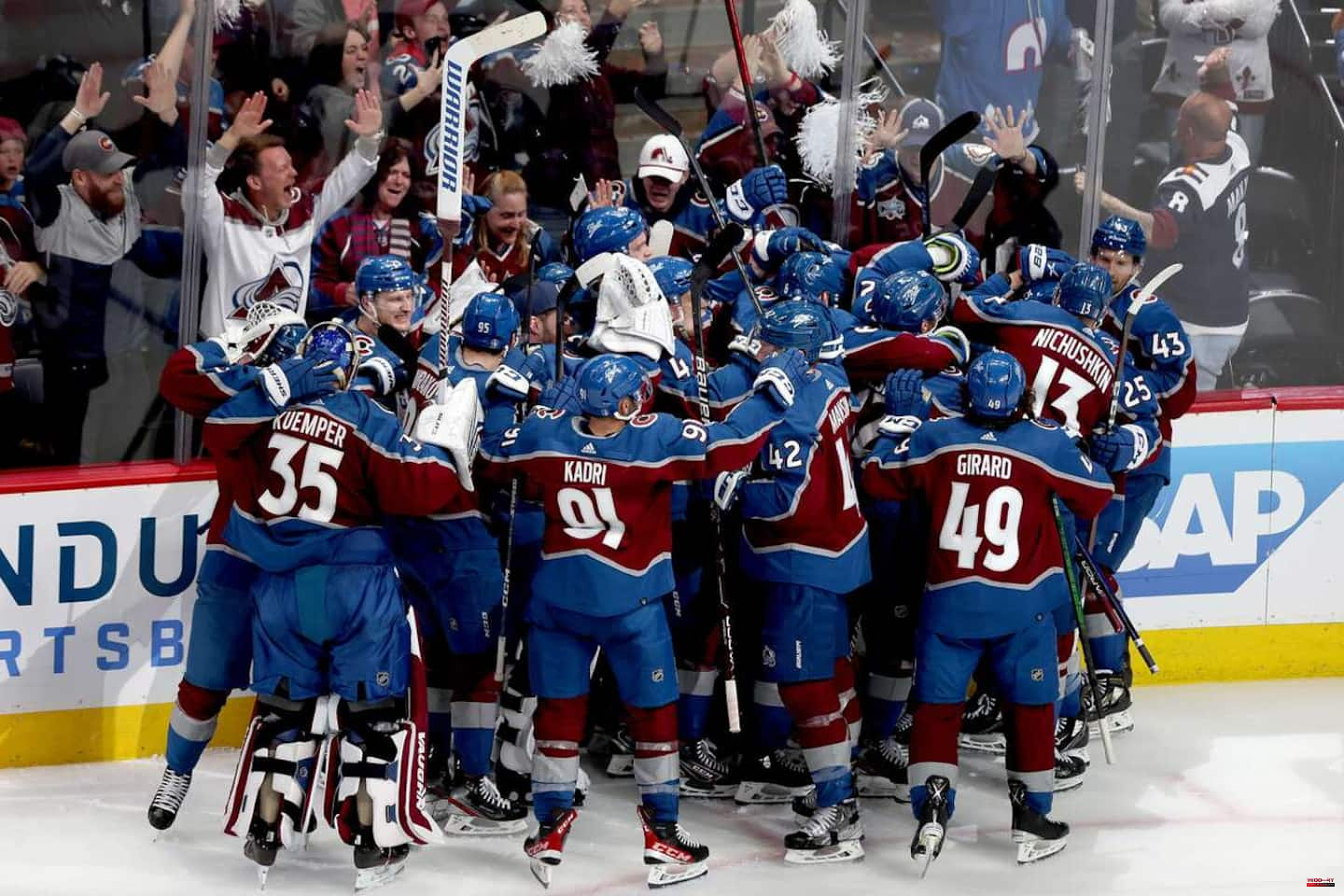 The first National League team to advance to the second round of the playoffs, the Colorado Avalanche have taken full advantage of their rest days and are ready to do battle with the St. Louis Blues.

By the time you hit the Ball Arena rink on Tuesday for the first game, eight days will have passed since head coach Jared Bednar's men last swept the Nashville Predators in the first round. The excitement is very present in the locker room of those who finished the regular season in first place in the Western Conference.

"We had some good practice," Nathan MacKinnon said during his meeting with the media on Monday. Everyone is ready and focused. It's good to see that everyone is on the same wavelength. I'm excited to play."

Contrary to popular thought, the skaters on the team playing in Denver do not see this long period without playing as a way of accumulating rust, which they will have to get rid of in the first minutes of the first game, but rather as a big advantage.

"It was good to have a few days off, to be able to rest our body, but also our mind, to be able to completely unwind," said Gabriel Landeskog. Rest is a plus this time of year. Even the Blues finished their series [against the Minnesota Wild] in six games and they have about five days off. I don't believe [in the concept of rusting after too long a break], I think that's a good thing, especially when you're embarking on a long, tough streak like this."

No one will probably have enjoyed the days off as much as goaltender Darcy Kuemper. In an accidental play during Game 3 against the Preds, the goalkeeper saw the blade of Ryan Johansen's stick penetrate through the mesh of his mask, hitting him at eye level.

He had not only left the encounter, but also missed the fourth duel, he whose vision was greatly reduced due to swelling.

"I didn't understand what happened until I saw the recovery. It happened so quickly. It's always scary when your eyes are involved, but I was lucky it wasn't worse.

“Personally, it was good to have all this time to heal the injury and find my rhythm.”

The masked man will look to build on his successes, having gone 2-0-0 with a 1.63 goals-against-average and .934 save percentage prior to the incident.

1 Yaroslav Askarov agrees with the Predators 2 Washington lifts a series of restrictions on Cuba 3 A new police station for the Uashat mak Mani-Utenam... 4 A former opponent of Marie-Ève ​​Dicaire in a... 5 Wheat export: US hopes India will reverse ban 6 Relief from US sanctions: Cuba welcomes "a small... 7 Baby milk: agreement between Abbott and American justice... 8 Retirement for Andrée-Anne Côté 9 Bad weather: breakdowns and damage in several regions... 10 Prayers, onlookers and a party at the opening of the... 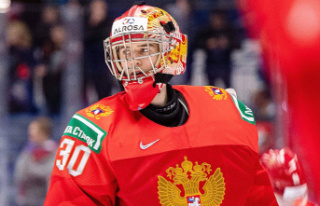