The United States hopes that India will reverse its decision to ban wheat exports, which is increasing the shortage of this commodity in the world, said Monday the American ambassador to the UN, Linda Thomas-Greenfield, said Monday. 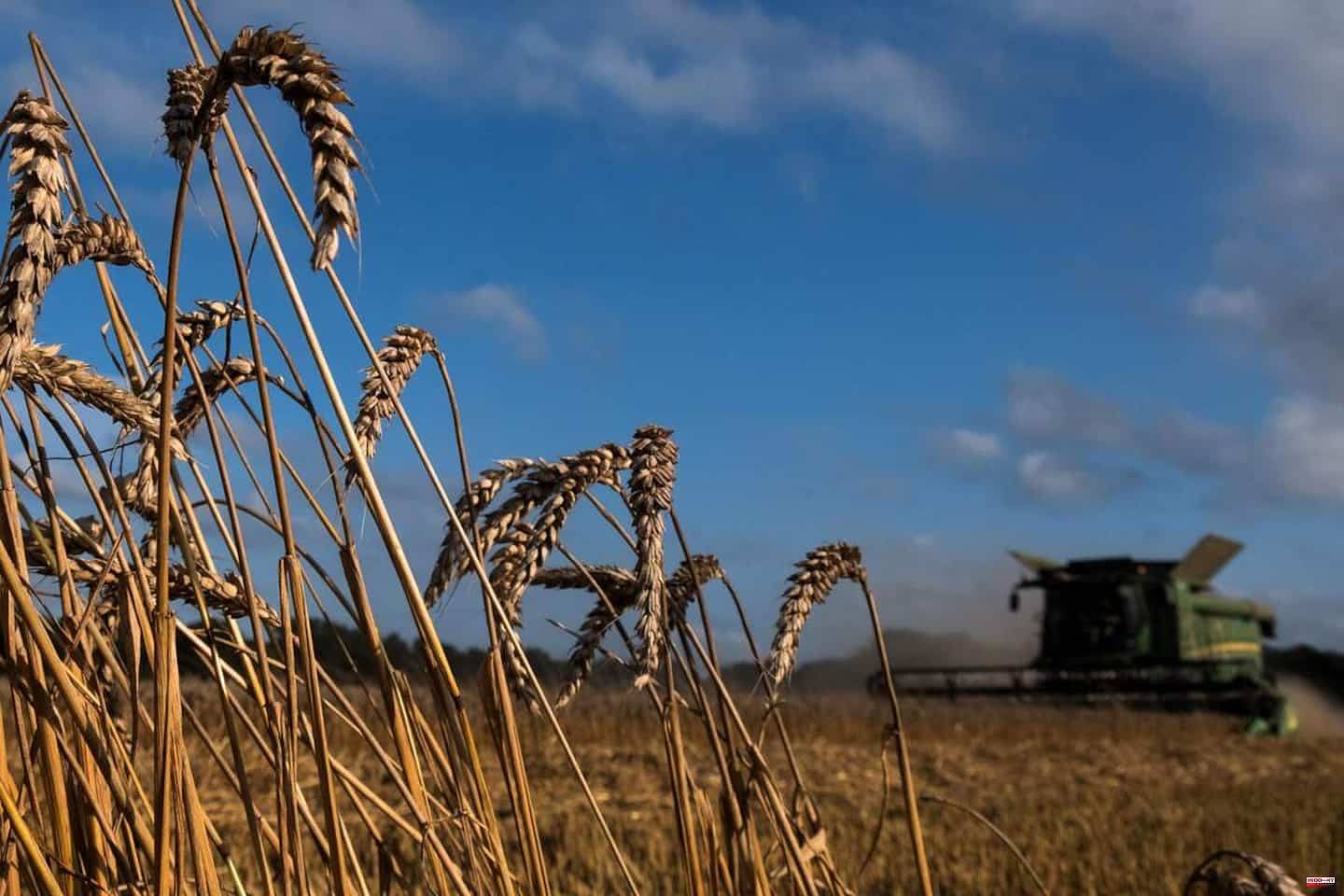 The United States hopes that India will reverse its decision to ban wheat exports, which is increasing the shortage of this commodity in the world, said Monday the American ambassador to the UN, Linda Thomas-Greenfield, said Monday. on the eve of ministerial meetings in New York on food security.

• Read also: The price of wheat soars after the Indian embargo on exports

“We encourage countries not to restrict exports, as we believe any restrictions on exports will exacerbate food shortages,” she told a virtual press conference.

"India will be one of the countries that will participate in our (Thursday) meeting in the Security Council, and we hope that it can, hearing the concerns expressed by other countries, reconsider this position" of a ban, said the American diplomat.

The world's second largest wheat producer, India, announced on Saturday that it would ban exports of this commodity, except with special government authorization, in the face of a drop in its production due in particular to extreme heat waves.

New Delhi, which had previously pledged to supply wheat to fragile countries once dependent on exports from Ukraine, said it wanted to ensure "food security" for India's 1.4 billion people.

Traveling to New York over two days, Anthony Blinken has planned to hold another meeting on Wednesday in a UN room also related to food security in the world, and also with the participation of ministers.

This session aims "to bring together countries to examine which of them could help to fill the deficit" of wheat caused in the world by the invasion of Ukraine by Russia, two major exporters of this commodity, has clarified Linda Thomas-Greenfield.

We have to see “how these countries could help fill the gap, and also have around the table the states that need the support of countries that can fill the gap,” she added.

She clarified that the United States could certainly be included among these countries and that discussions were already underway with American farmers on this subject.

Wheat prices hit a record close Monday in the European market due to India's ban decision.

On the world markets, the shock is all the more severe as India had exported 7 million tonnes in 2021 and was counting on 10 million this year, appearing as one of the possible alternatives to Ukrainian wheat.

1 Relief from US sanctions: Cuba welcomes "a small... 2 Baby milk: agreement between Abbott and American justice... 3 Retirement for Andrée-Anne Côté 4 Bad weather: breakdowns and damage in several regions... 5 Prayers, onlookers and a party at the opening of the... 6 Mitch Marner threatened with a gun 7 Finally positive for the Jays 8 The Swiss Army Knife of the Mariners 9 The great return of Don Giovanni 10 Hells Spring Cleaning 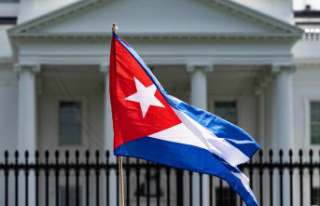 Relief from US sanctions: Cuba welcomes "a small...