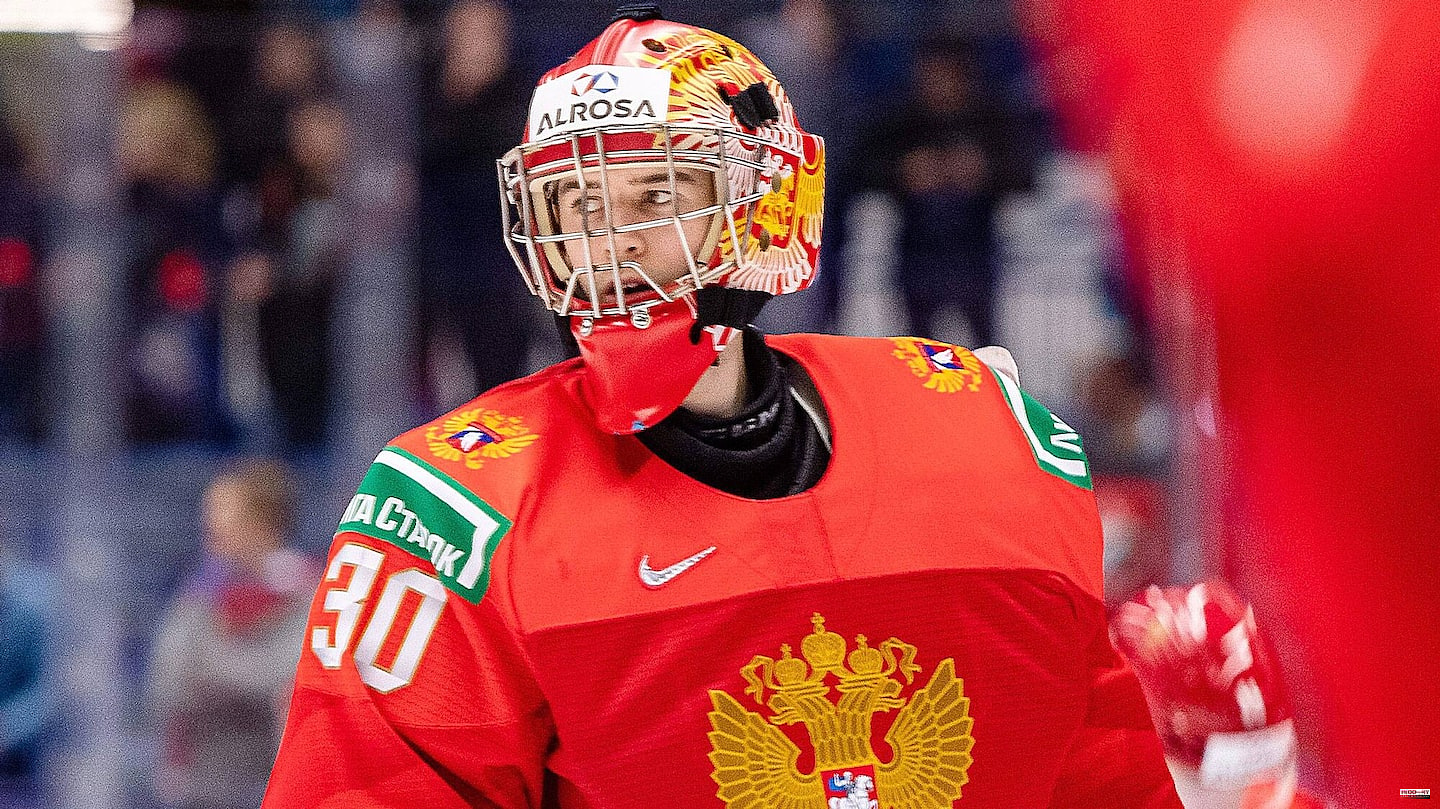 The catching keeper from the right has played 16 games for SKA St. Petersburg over the past three years, posting an 8-5-2 record, 1.48 goals-against average and save percentage .937 in the Kontinental Hockey League (KHL). He notably became the second youngest goalkeeper to start a game in the KHL, on November 27, 2019 at 17 years old.

Askarov has also shone on the international scene, notably winning the silver medal at the World Junior Hockey Championship in 2020.

In 2021-2022, however, he mainly worked in the Major Hockey League (VHL), the second division in Russia.

1 Washington lifts a series of restrictions on Cuba 2 A new police station for the Uashat mak Mani-Utenam... 3 A former opponent of Marie-Ève ​​Dicaire in a... 4 Wheat export: US hopes India will reverse ban 5 Relief from US sanctions: Cuba welcomes "a small... 6 Baby milk: agreement between Abbott and American justice... 7 Retirement for Andrée-Anne Côté 8 Bad weather: breakdowns and damage in several regions... 9 Prayers, onlookers and a party at the opening of the... 10 Mitch Marner threatened with a gun 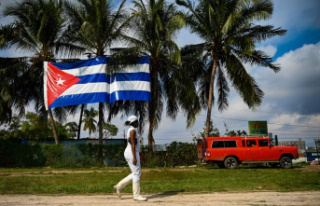