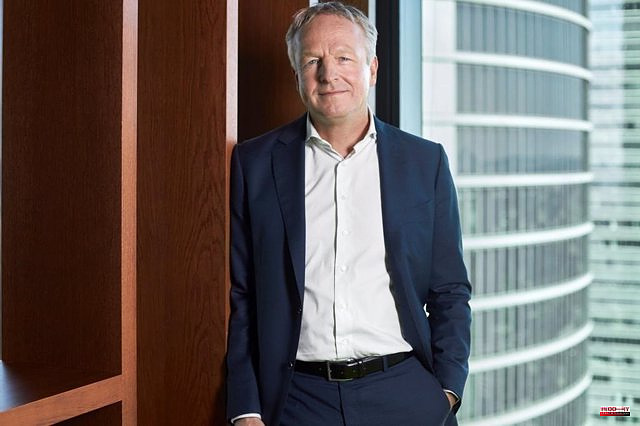 Cepsa has ruled out selling its chemical division due to the "good fit" it has within the company and its potential to continue growing, despite the fact that several funds have been interested in acquiring the business, sources from the company have told Europa Press. company this Friday.

The possibility of selling the division was one of the alternatives put on the table in November last year by the company's former CEO, Phillipe Boisseau, but his replacement in office since last January, Maarten Wetselaar, has reassessed the situation and has decided that the best option is for it to remain integrated into the group, "although it will maintain a large degree of autonomy".

"Cepsa has completed the review of the strategic options for its Chemicals business. After announcing in November 2021 that this division would have greater operational autonomy, Cepsa Química is experiencing very good operating and financial results. The shareholders have therefore concluded that the best future alternative for the business is for it to remain within the group. Under Cepsa's new 'Positive Motion' strategy, Cepsa Química will implement its energy transition program with the full support of the entire organization," sources from the company.

Within the framework of this strategy, the company plans to accelerate its own green transition of its chemical business with the launch of new sustainable products with renewable and recycled raw materials to "help customers achieve their sustainability goals".

In fact, the first products of this new line were launched last December under the NextLab and NextPhenol brands and the company aims for up to 30% of the sales of its chemical business in 2026 to come from low-carbon products.

Cepsa's decision not to divest itself of its chemical division, reported by the newspaper 'Cinco Días', also responds to the fact that this area has doubled its operating profit in two years "thanks to its new business model" and to the fact that its sales in 2021 reached a "historical record".

Unlike what BP did, one of the European giants in the sector, which divested its Petrochemical division in June 2020 for 5,000 million dollars to finance its growth in green energies, Cepsa has chosen to keep this division in its structure given its potential.

At the presentation of the company's new strategy, which took place at the end of last March, Wetselaar already announced that it would provide greater autonomy to both the chemical division and the exploration and production division (E

Currently, Cepsa's chemical business is one of the world leaders in the raw material markets for the manufacture of biodegradable detergents and cumene, an intermediate product used in the production of phenol and acetone.

In addition, it is the second largest manufacturer of phenol and acetone, the main raw materials used to produce high-tech plastics with applications in sectors such as the automotive, construction, paint, health, hygiene and beauty sectors and the pharmaceutical industry. , among others. 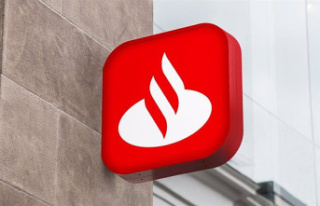