Anger and indignation among Spanish orange producers and the European citrus sector in general. 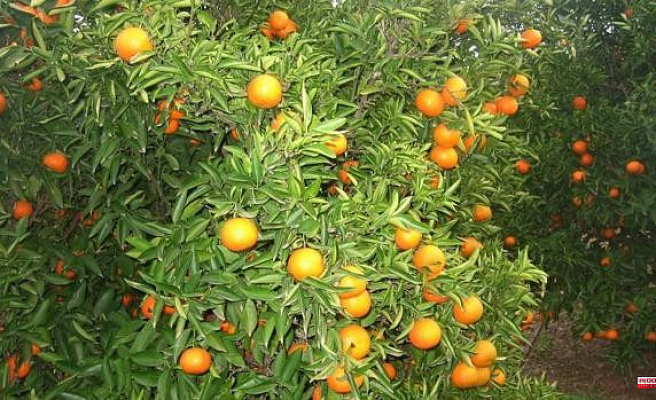 Anger and indignation among Spanish orange producers and the European citrus sector in general. The European Commission surprised yesterday by withdrawing its own proposal, without putting it to a vote, on the requirement of cold treatment for citrus imports from third countries, especially South Africa, within the Standing Committee on Plants, Animals, Food and Feed ( SCoPAFF). In any case, the Spanish citrus growers announced that they will request explanations in writing from the Commissioner for Health and Food Safety Stella Kyriakides. Coincidence or not, the Minister of Agriculture Luis Planas will hold a meeting with her next Monday.

In any case, the proposal had already been reduced to this body, in such a way that a temperature of 0 degrees was established for 16 days and a positive 2 degrees for 20 days.

The modification of the regulation was also endorsed by a scientific report from the European Food Safety Authority (EFSA) and had been exposed publicly for possible allegations in the European Union (EU) and the World Trade Organization (WTO). In addition to having the favorable vote of the Mediterranean countries. Outrage has erupted among producers and citrus growers who feel "betrayed" by the community authorities, especially by the Commissioner for Health and Food Safety Stella Kyriakides who had promised in writing to apply this treatment.

In this way, they have pointed out from Agrifood Cooperatives, the plant health of the 600,000 hectares of citrus crops that are estimated to exist in the EU is being endangered. The so-called 'False moth' or Haumatotibia Leucotreta (FCM in English) is already widespread in Africa, is endemic in South Africa and Zimbabwe, and has a presence in a Mediterranean country like Israel. For now, Europe is on the sidelines. What is most worrying is this parasite's ability to adapt and its ability to infect dozens of crops. In this regard, the Ministry of Agriculture has been promoting this measure since the beginning of the year in coordination with the sector.

For the president of the Citrus Working Group of Agri-Food Cooperatives, Cirilo Arnandis, the Brussels decision "once again puts our sector at risk, perhaps sacrificed to benefit the interests of third countries, a member state or an economic sector. ». Arnandis has demanded explanations from Commissioner Kyriakides for why the expected vote did not take place, "which was the last stage of a long process that has lasted months, and the steps that he intends to take on this issue in the immediate future." Goodbye to the work of Agriculture and the effort of the bloc of Mediterranean countries. The issue can be addressed again in the aforementioned committee, and even in the Council of European Agriculture Ministers to be held next Tuesday.

Nor have they spared qualifications from the Spanish Citrus Interprofessional (Intercitrus) whose president Inmaculada Sanfeliu has criticized "the lack of transparency" and asked "why South Africa has greater strength in the decisions of the community executive than the necessary mitigation of the enormous phytosanitary risk to which it is subject European agriculture'. 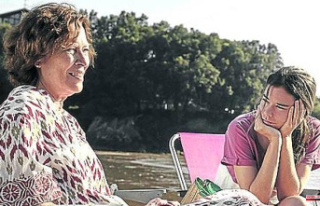