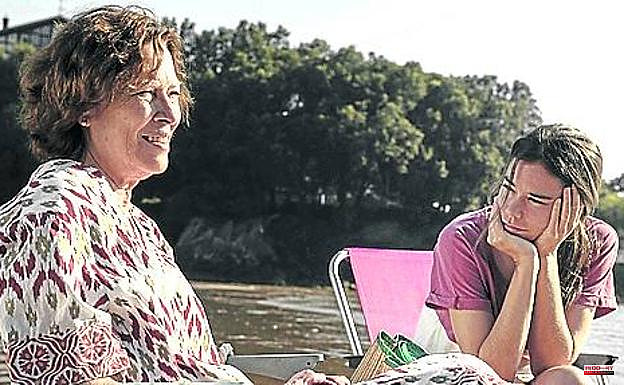 After 'Alcarràs' by Carla Simón, here is another beautiful Spanish film, signed by first-time director Alauda Ruiz de Azúa. It tells the bittersweet story of Amaia, a woman who has just become a mother and doesn't really know how to be one. For the simple reason that the legends she heard as a child still sob in her heart. Motherhood and education are the heart of the matter in this intimate film, enhanced by the performances of Laia Costa and Susi Sánchez. In fact, we are facing a drama of daily life, which pays tribute of admiration to all those women who walk with the weight of a being in their huge and fertile womb.

In 'Cinco lobitos' human feelings are mixed with doubts, since family relationships vibrate with a rare tension of sleeping secrets. The film thus achieves a magic without underlining, along with the copious life, which in its daily routines always hides the glow of a promise, the scar of disenchantment, the shadow of resignation. And love rests in an awareness that goes from the mother to the silent body of a sleeping girl. To return to the mother through the dark paths that must be traveled. However, this suggestive lullaby somehow whispers to us: "Five wolves, five gave birth, five raised and gave five titties." 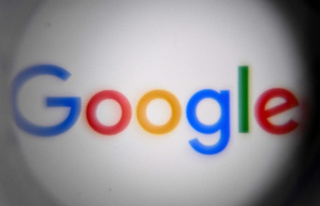