This Friday the first suspected case of monkeypox disease in Catalonia was detected, specifically in a patient admitted to the Barcelona Hospital Clinic, according to 'El Periódico'. 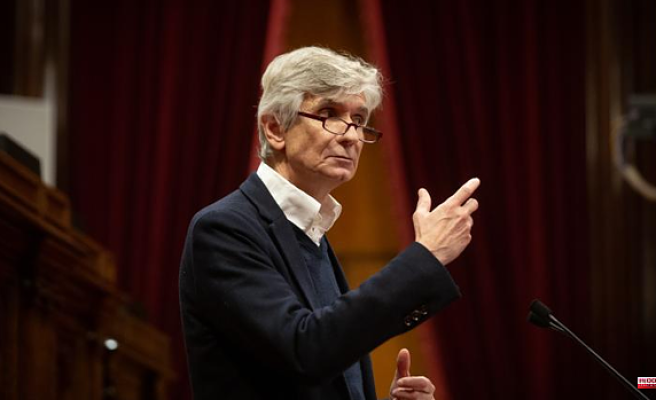 This Friday the first suspected case of monkeypox disease in Catalonia was detected, specifically in a patient admitted to the Barcelona Hospital Clinic, according to 'El Periódico'. From the Ministry of Health they have pointed out to ABC that "to date" there is no confirmed case of the disease in the community, although the Government expects positive cases to occur in a very short time. If this first suspect is confirmed, there would be eight positive cases in Spain and around 30 more under study.

Today, in the morning, the regional president, Pere Aragonès, has indicated that he saw "likely" that there will be cases of monkeypox in Catalonia, in the context of an interconnected society,

according to his own words and in statements to journalists from Torá (Lérida). Aragonès has added that the Public Health services of the Generalitat are under "constant supervision" and has asked citizens for "tranquility" since the contagion capacity of the disease is less than that of Covid-19.

Along these same lines, the Secretary of Public Health of the Generalitat, Carmen Cabezas, stated this morning in Rac1 that a case of monkeypox will surely appear in Catalonia in the coming days. Cabezas has indicated that there is always a patient with a similar disease "that needs to be studied", but, nevertheless, reiterating the words of Aragonès, has assured that she is not worried because it is a rare and well-known disease, of which Cases had already occurred in Western countries. 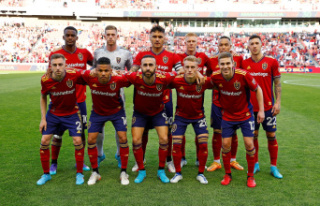