The Department of Health of the Xunta de Galicia has reported that the first suspected case of what is known as 'monkey smallpox' has been detected, whose sample taken by PCR test will be analyzed by the Carlos III Health Institute. 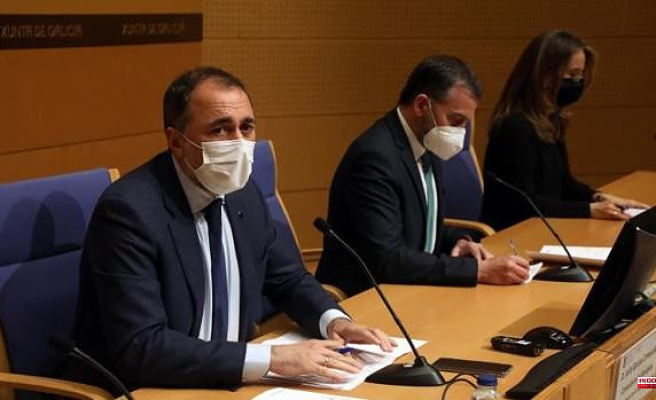 The Department of Health of the Xunta de Galicia has reported that the first suspected case of what is known as 'monkey smallpox' has been detected, whose sample taken by PCR test will be analyzed by the Carlos III Health Institute.

Precisely, the department directed by Julio García Comesaña has just activated a protocol so that all health professionals in Galicia have "clear criteria" to identify possible cases of monkeypox.

The suspicious case detected this Friday was sent to the Center for the Coordination of Health Alerts and Emergencies of the central government.

Since the international alert was received on Tuesday afternoon, Galicia has been vigilant in order to identify and confirm, through the PCR test, the possible suspected cases that are detected.

Thus, a first protocol prepared by the General Directorate of Public Health has been sent to Galician healthcare centers, such as emergency services, 061 and primary care centers, so that any health worker can know the criteria for including a case in this health alert, as the Minister of Health himself confirmed, in statements to the media this Friday in Muíños (Ourense).

"Obviously, in view of the situation that is taking place in Madrid with these confirmed cases and this high number of suspected cases, we are alert so that as soon as possible here a case falls under that definition, to be able to identify it, confirm it as soon as possible, which is a question. Confirmation by means of PCR and sending the tests to the Carlos III Institute is also important," said the Minister.

1 The PPdeG definitively closes Feijóo's succession... 2 Aranda de Duero (Burgos) registers the highest temperature... 3 Summary of More beautiful life episode 4545 of May... 4 Rick Bowness s'en va 5 Joonas Korpisalo remains in Columbus 6 Romy Schneider: Is her death at 43 still a mystery? 7 Borne government: "We take the same ones and... 8 Takeover of Sunwing by WestJet: an assessment ordered... 9 Bucha videos document war crimes 10 Ayuso elected president of the PP in Madrid with 99.12... 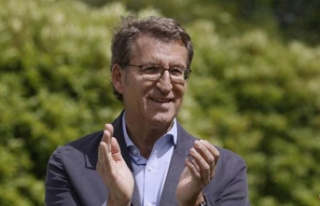