The Burgos city of Aranda de Duero has registered this Friday the highest temperature in the Community with 34. 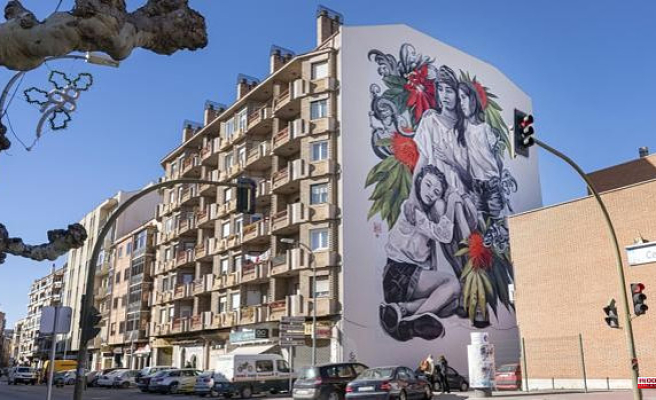 The Burgos city of Aranda de Duero has registered this Friday the highest temperature in the Community with 34.2 degrees, ahead of the 34.1 reached in Villarino de los Aires (Salamanca), the 33.9 of Saelices El Chico ( Salamanca) and 33.8 in Cuéllar (Segovia) and Villafáfila (Zamora), according to data collected by the control network of the State Meteorological Agency (Aemet).

In Spain as a whole, the maximum has been recorded by Andújar (Jaén), with 41.8 degrees, followed by Montoro (Córdoba), with 40.9 degrees and Seville, where 40.8 degrees were reached at the airport.

On the other hand, the Aemet has activated the warnings for Saturday in the south of the province of Ávila and in the plateau regions of Zamora, where the thermometers will shoot up to 36 degrees.

Among the provincial capitals, the maximum is expected in Zamora, with 36 degrees, ahead of Valladolid, with 35. In Ávila and Segovia they will stay at 31 degrees, while in León they will reach 32. For its part, in Soria , Palencia and Salamanca will reach 34, and one less in Burgos.

The heat wave will begin to subside on Sunday, a day in which 30 degrees will not be exceeded. On Monday the maximum will continue to drop and will move between 26 in Palencia and 21 in León.

1 Summary of More beautiful life episode 4545 of May... 2 Rick Bowness s'en va 3 Joonas Korpisalo remains in Columbus 4 Romy Schneider: Is her death at 43 still a mystery? 5 Borne government: "We take the same ones and... 6 Takeover of Sunwing by WestJet: an assessment ordered... 7 Bucha videos document war crimes 8 Ayuso elected president of the PP in Madrid with 99.12... 9 Loquillo and Los Zigarros will perform at the 5th... 10 National Patriots Day: Open or Closed? 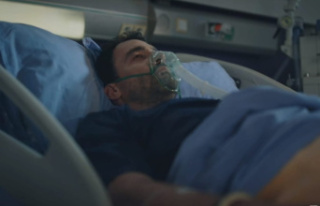 Summary of More beautiful life episode 4545 of May...