The last time CF Montreal faced Real Salt Lake, the vast majority of people had never heard of the coronavirus. 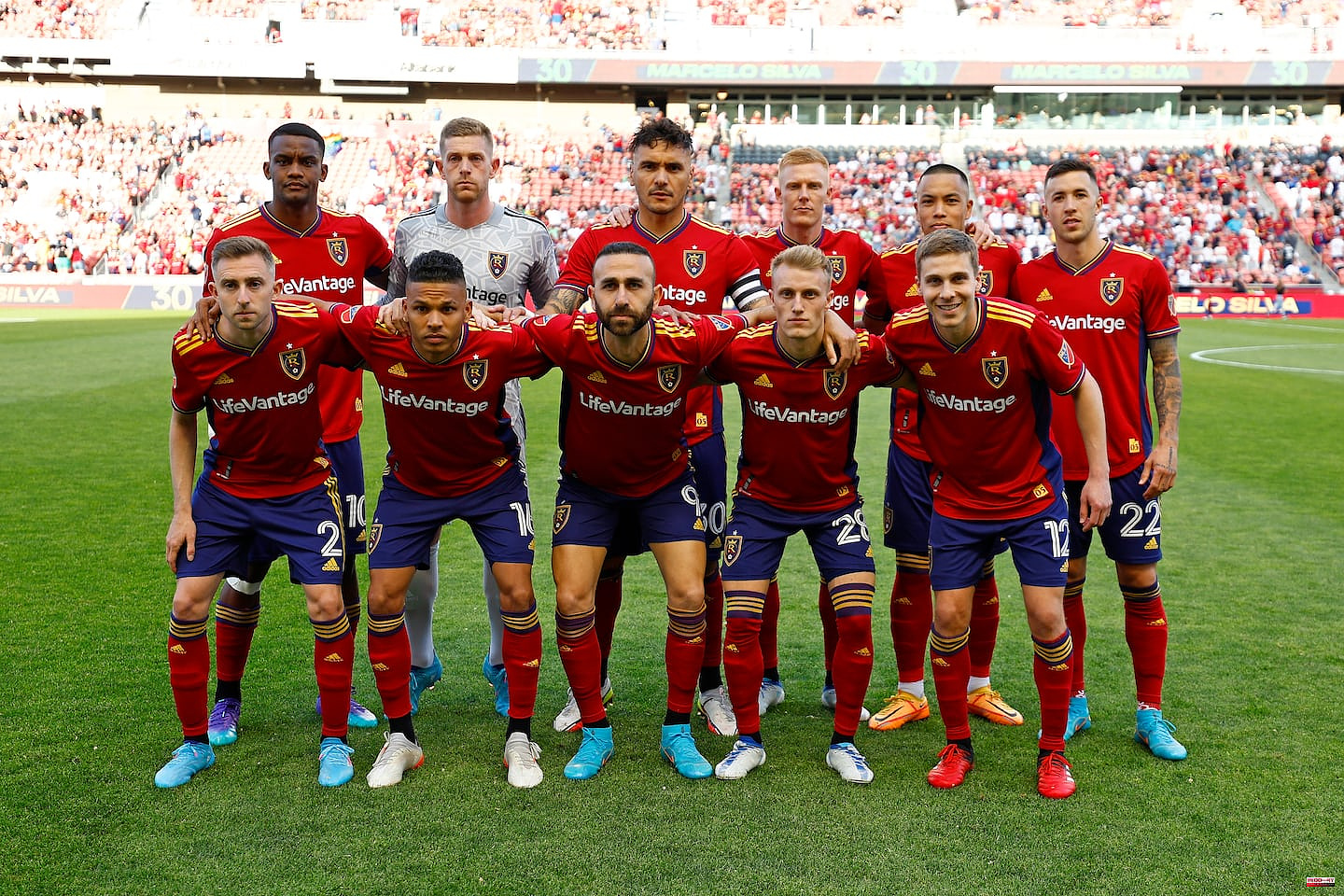 The last time CF Montreal faced Real Salt Lake, the vast majority of people had never heard of the coronavirus. It was May 30, 2019, at Saputo Stadium, almost three years ago.

• Read also: CF Montreal: number 12 given back to supporters

The Bleu-Blanc-Noir must certainly be wondering why he doesn't face the Utah team more often, since he is undefeated against them since 2015. Montreal has collected four wins and two draws in six games against at RSL since.

What could be better, then, than a duel against the representatives of Salt Lake City to find the way to victory? Caution, as they also lost to Nashville SC this week, before bouncing back on Wednesday with a home win over Western Conference leader Austin.

Real Salt Lake had to come from behind in this encounter after their Texas rival took a 1-0 lead at halftime. Daniel Pereira's red card opened the door to goals from Maikel Chang (55th minute of play) and defender Andrew Brody (88th). In net, veteran Zac MacMath held on in the closing moments making three all-important saves from close range.

“The guys played fantastic and they responded well in the second half. When we defend well up front, it encourages everyone on the pitch. It allows us to win balls and it instills confidence in the group. We controlled the pace of the game and in the end it was a fantastic performance,” head coach Pablo Mastroeni said after the game against Austin, won 2-1.

However, CF Montreal will have the advantage of playing at home. He is still undefeated on his home turf at Stade Saputo with three wins and a draw. Real are struggling more abroad with a 1-3-3 record. His only victory on an opposing court dates back to March 12, against the New England Revolution.

This match, presented on TVA Sports, will take place on Sunday at 4 p.m. 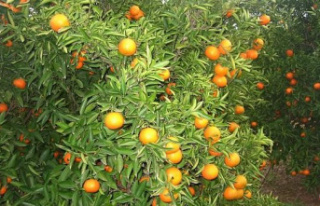 The 'seedling' of Brussels in the cold treatment...