United States: Google's advertising activities in the sights of senators

A bipartisan coalition of U. 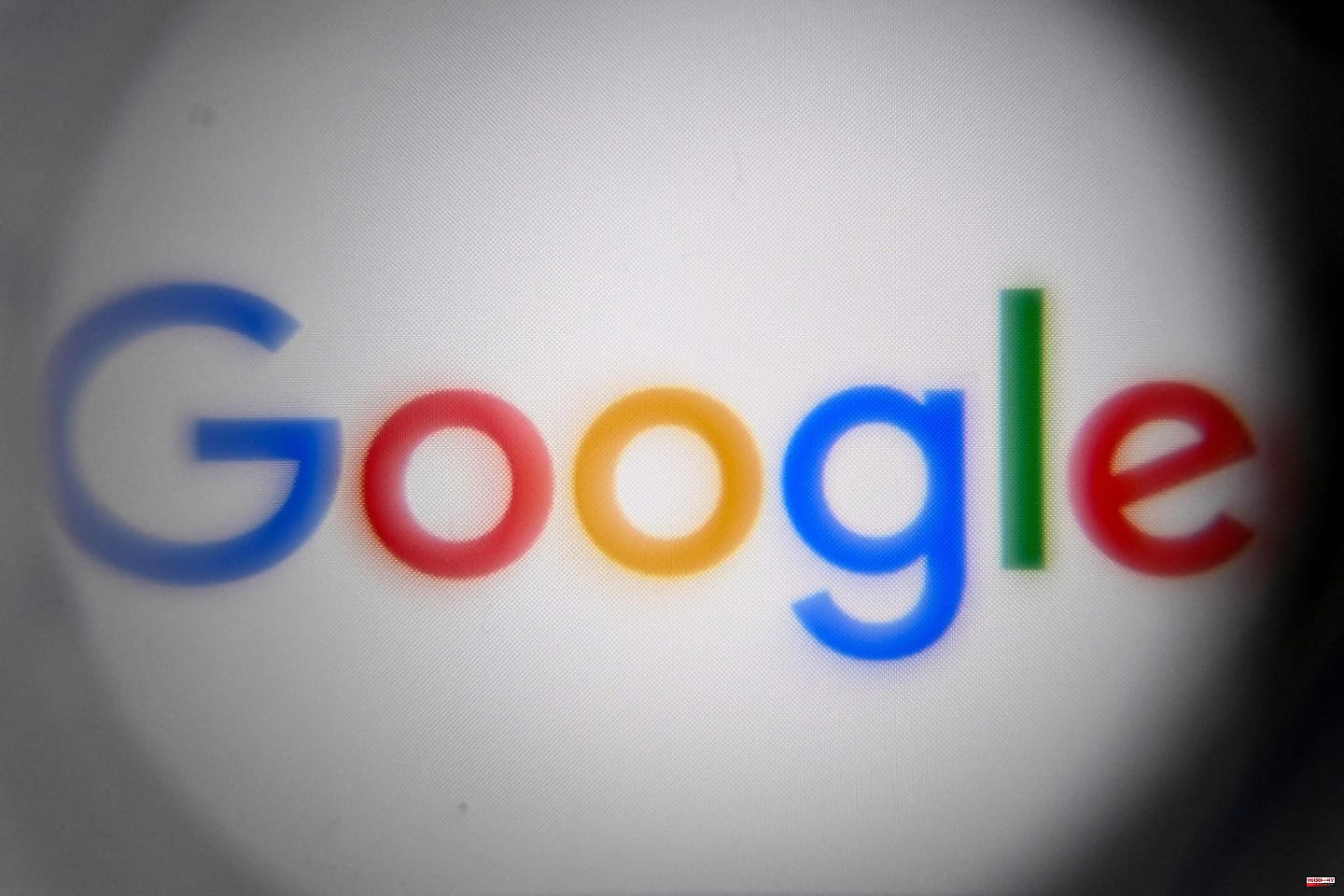 A bipartisan coalition of U.S. senators introduced a bill Thursday aimed at addressing possible conflicts of interest in the ad tech industry, of which Google is a part, the Wall Street Journal reported.

Google could therefore see its advertising business model, and its ubiquity in this area, particularly weakened by the Competition and Transparency in Digital Advertising Act, put forward by Senators Ted Cruz, Amy Klobuchar and Richard Blumenthal. .

The legislation would prohibit companies generating more than $20 billion annually in digital ad transactions from participating in multiple divisions of the online ad system.

Passing the bill implies amending the Clayton Law of Competition Act of 1914, which has not been amended since 1970.

Present at each step in the chain that connects the seller to the buyer, the subsidiary of Alphabet.Inc, Google, would be directly affected by the bill.

The American company, which offers tools allowing companies to sell and buy advertisements as well as an auction system, will no longer be able to get involved in the various spheres of the “adtech” industry.

"Google may act as both buyer and seller simultaneously as they operate an exchange, which gives them an unfair and unfair advantage in the market and does not necessarily represent the value they actually offer. “Advanced to the media the Republican senator from Utah, Mike Lee.

In 2021 alone, Google earned $31.7 million from its online advertising business.

“Advertising tools offered by Google and several other competitors help US websites and apps fund their content, grow their businesses, and help protect users from privacy risks and misleading ads,” said defended a Google spokeswoman in reaction to the bill.

Recall that Google had been accused of having manipulated its online auction system in order to ensure its virtual monopoly. 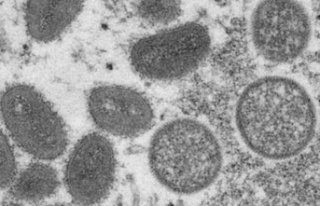 Monkey pox: three cases in Belgium linked to a fetish...