Santander will exclude Getnet, its payment service for businesses, from the Brazilian and US Stock Exchanges 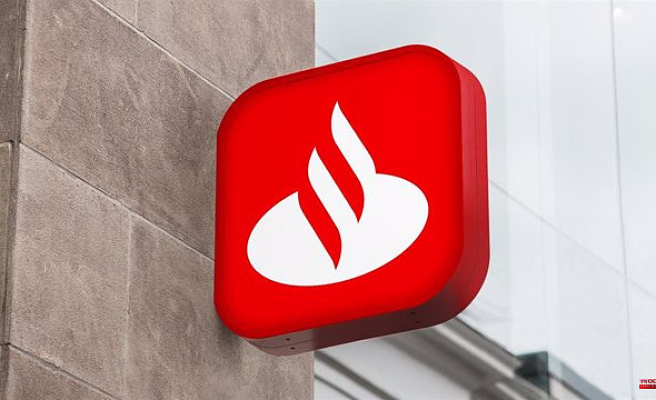 Santander has announced, through its PagoNxt business, its intention to launch a takeover bid to exclude Getnet Brasil, a payment service for merchants, from listing on the Brazilian and US Stock Exchanges, according to the notification sent to the Comissão de Mobiliários Securities (CVM) of Brazil.

The announcement, which has been made through its PagoNxt business and which Getnet directly controls, comes after this company debuted in October 2021 on the B3 stock market in Sao Paulo and on the Nasdaq in New York.

The bank's intention is to acquire 10% of Getnet Brasil that is in the hands of minority investors at the same price at which the company went public, which represents a premium of 29.3% over the price at which they closed yesterday, 19 May, the company's shares. The operation is subject to the approval of the supervisory bodies of Brazil and the United States.

Getnet's shares on the Nasdaq and on the Brazilian Stock Exchange registered in this Friday's session a revaluation of 23.81% and 24.11%, respectively, to stand at 1.81 dollars on the US market and in the 4.53 reais on Brazilian soil.

Getnet is the payment platform for commerce that is included within PagoNxt, a business segment that brings together the Santander Group's payment services and that also includes One Trade, a platform for international commerce, and Superdigital, a proposal for financial inclusion for consumers.

In addition to Brazil, Getnet is also present in Mexico, Chile, Argentina, Uruguay and Europe and supports 875,000 small and medium-sized companies and entrepreneurs, according to data provided by Santander at the end of 2021.

Getnet's IPO in October 2021 was part of a reorganization process of the banking group's structure. Specifically, it involved the spin-off of Getnet from Santander Brazil and the integration into PagoNxt. In addition, the banking group was seeking to obtain a market valuation for this payment business.

However, currently, the market for these companies is trading lower, as well as for the technology sector in general. Since its IPO, Getnet Brasil shares have lost 25% of their value, while other Brazilian companies dedicated to payment services, such as Stone or PagoSeguro, have lost 75% and 61% since their IPO. bag, respectively.

In addition, it should be remembered that Santander has carried out similar operations, such as the purchase of shares held by minority interests or the exclusion from the Stock Market, in other subsidiaries, such as Mexico, Argentina or Santander Consumer USA, in order to achieve a simplification of its administrative structure. 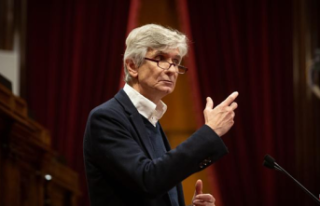