Castilla y León is the only autonomous community that has applied, for the time being, to host the Universal Accessibility Center of the European Union. 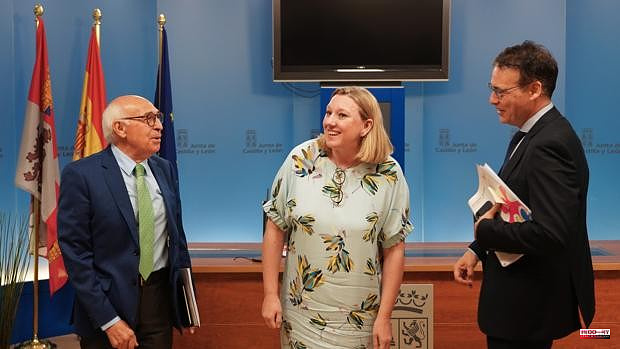 Castilla y León is the only autonomous community that has applied, for the time being, to host the Universal Accessibility Center of the European Union. This is how the Board has already transferred it to the central government on some facilities that are planned in the European Strategy on the rights of people with disabilities for the period 2021-2030.

“We are aware of the possibility that this office will be located in Spain”, assured this Monday the Minister of Family and Equal Opportunities, Isabel Blanco, for which both the Ministry and the Spanish Committee of Representatives of People have already transmitted to them. with Disabilities (Cermi).

For this reason and facing the Spanish presidency of the Council of the EU in the second half of 2023, Castilla y León has already made a move to request that this center be located in its territory.

And the fact is that, as Blanco explained, the Community is an "example" of managing this type of policy and of "joint and coordinated" work that has made it a "pioneer" both in the management and in the implementation of different measures.

For us it would be "transcendental" for the center to be located in the region, the president of Cermi in Castilla y León, Juan Pérez, has detailed, who has indicated that it will serve to unify and achieve greater "harmonization" between the different European countries in relation to to public accessibility policies.

1 The León City Council will pave 43 streets in 18... 2 Ronaldo and Messi return to command 3 Relive on YouTube the historic Rolling Stones concert... 4 Al-Mutamid is reborn in the tallest medieval tower... 5 Ximo Puig, against Ayuso and against Belarra: "There... 6 The province of Salamanca demands an “equal” railway... 7 A baby is abandoned within minutes of being born on... 8 “The best handball campus in Spain” arrives with... 9 How many votes does it take to remove Johnson? Keys... 10 Who could replace Boris Johnson if he doesn't... 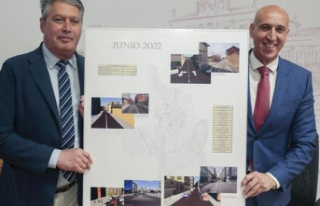