A woman who was walking along the avenue of Padre Piquer, in the district of Latina, has found this malana a newborn baby that had been abandoned. 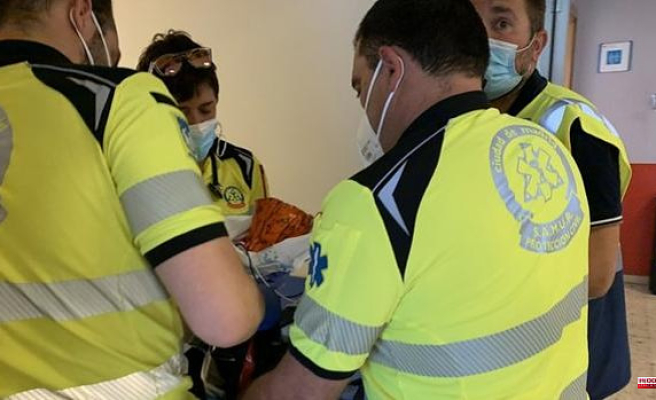 A woman who was walking along the avenue of Padre Piquer, in the district of Latina, has found this malana a newborn baby that had been abandoned. The emergency call occurred at 12:33 p.m., after the woman heard the child crying.

Samur-Civil Protection troops have moved to the site and have examined and stabilized it. They have found him wrapped in a blanket and with remains of the umbilical cord and amniotic fluid, so they calculate that he had been alive for less than an hour.

The child showed the first signs of hypothermia. According to sources from Samur-Civil Protection, the rapid discovery and medical treatment have been essential to prevent her death.

After examining and stabilizing him, the toilets have transferred him to the October 12 Hospital.

The National Police is now in charge of investigating what has happened and locating the parents. The agents have already spoken with the woman who has found the baby and with neighbors in the area, and will carry out other types of tests and inquiries to locate the mother. By abandoning him in this way she would be charged with attempted murder.

1 “The best handball campus in Spain” arrives with... 2 How many votes does it take to remove Johnson? Keys... 3 Who could replace Boris Johnson if he doesn't... 4 Laso gets scared: "It's been a tough blow,... 5 Criticism of Risto Mejide for a photo in which he... 6 The Olmedo Classical Theater Festival honors Moliere... 7 Urda still does not recover social services suspended... 8 Siro fulfills the order and does not start the activity... 9 Zapatero on Feijóo: "You start doubting the... 10 The PSOE intends to tax assets of more than 1.5 million... 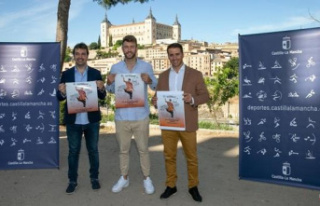 “The best handball campus in Spain” arrives with...