Last Wednesday, June 1, the Rolling Stones performed at the Wanda Metropolitano on the first date of their European tour 'Sixty', which celebrates six decades of existence of such a large pop phenomenon. 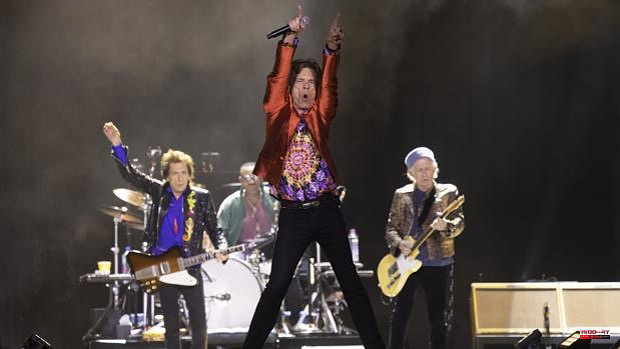 Last Wednesday, June 1, the Rolling Stones performed at the Wanda Metropolitano on the first date of their European tour 'Sixty', which celebrates six decades of existence of such a large pop phenomenon. The 'show' has traces of history, for being the first on the Old Continent without Charlie Watts, for being Ronnie Wood's birthday, for being the first in a large Spanish stadium to the flag after the damn pandemic and, above all, because we will not know if it will be repeated.

[This was the review of the concert: The last lesson of immortality of the Rolling Stones]

Now the YouTube account 'Glimmer Stone', dedicated to the "most fantastic band of all time", has uploaded the full concert that the Rolling gave at the Atlético de Madrid stadium and in which some very special details occurred.

Because apart from the fact that the concert was very powerful, with a beginning and an end to remember, they also played the song 'Out of time' for the first time in history, leaving the audience amazed and reacted fervently to this surprise of Their Satanic Majesties.

More than two hours of performance that anyone can now relive at this Youtube link and that will delight the fans who went to the concert and also those who, for whatever reasons, including perhaps the prices, could not go to the Wanda Metropolitano to once again live the Stones experience, with a Mick Jagger overflowing with energy and for whom it seems that the years do not pass.

1 Al-Mutamid is reborn in the tallest medieval tower... 2 Ximo Puig, against Ayuso and against Belarra: "There... 3 The province of Salamanca demands an “equal” railway... 4 A baby is abandoned within minutes of being born on... 5 “The best handball campus in Spain” arrives with... 6 How many votes does it take to remove Johnson? Keys... 7 Who could replace Boris Johnson if he doesn't... 8 Laso gets scared: "It's been a tough blow,... 9 Criticism of Risto Mejide for a photo in which he... 10 The Olmedo Classical Theater Festival honors Moliere... 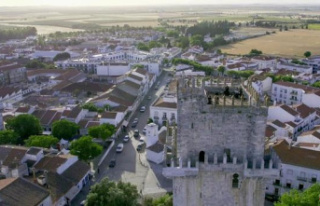 Al-Mutamid is reborn in the tallest medieval tower...