How many votes does it take to remove Johnson? Keys to the motion of confidence

What is the process that Johnson faces?. 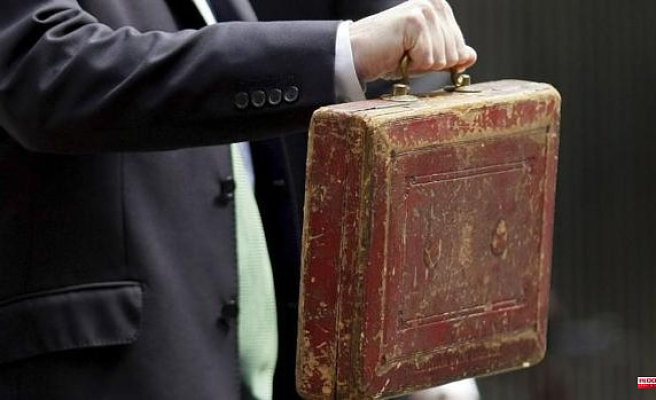 What is the process that Johnson faces?

The Conservative Party's 1922 Committee can trigger a motion to remove Boris Johnson as party leader, and therefore as prime minister, if 15% of its MPs, in this case 54, sent its chairman, Graham Brady, two letters of "no confidence" in the premier. This Monday, Brady confirmed that that number has been reached and that, therefore, the vote of all Tory parliamentarians will be held tonight.

The 1922 Committee takes its name from a meeting of Conservative lawmakers a century ago that brought about the fall of the coalition government at the time. He was also behind the resignation of Margaret Thatcher and is generally instrumental in the Conservative leadership.

It is made up of so-called "backbenchers" or base parliamentarians, who do not hold positions in the Executive.

When will the result be known?

The counting of the votes will take place immediately after the end of the election and will be announced next by the chairman of the 1922 Committee. It is expected that, as was the case with Theresa May in 2018, Brady will bring together MPs and the press before announcing the result.

What if the majority supports Johnson?

For the premier to be dismissed, 50% plus one of the parliamentarians must vote in favor of the internal censure motion. According to the current rules, if the majority supports it, that is, 180 deputies, a new motion cannot be presented for another year, since the 1922 Committee does not allow more than one vote of no confidence in a leader in the same year. The vote, which is secret, will take place between 6:00 p.m. and 8:00 p.m. local time (5:00 p.m. and 7:00 p.m., Spanish time) and the result is expected to be known approximately one hour later.

What if he loses?

If the majority of the deputies from his own ranks consider that they have lost confidence in him and his management, for which he needs a simple majority of 180 votes, he will be immediately dismissed as leader of the Party, so the race will begin to choose a new one. In the meantime, Johnson will remain as prime minister, since the country's laws do not allow a headless government. If he decided to leave, the current deputy prime minister, Dominic Raab, would likely remain as interim prime minister.

1 Who could replace Boris Johnson if he doesn't... 2 Laso gets scared: "It's been a tough blow,... 3 Criticism of Risto Mejide for a photo in which he... 4 The Olmedo Classical Theater Festival honors Moliere... 5 Urda still does not recover social services suspended... 6 Siro fulfills the order and does not start the activity... 7 Zapatero on Feijóo: "You start doubting the... 8 The PSOE intends to tax assets of more than 1.5 million... 9 IU will support the acts of protest against the NATO... 10 He attacks a nurse "with a knife" when he... 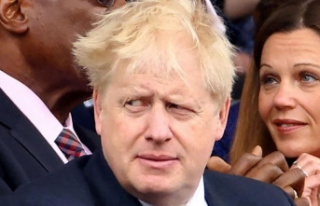 Who could replace Boris Johnson if he doesn't...