A Bulgarian trafficker with marijuana and 21,600 counterfeit euros is arrested next to a school

A Bulgarian trafficker has been arrested near an institute in Albaida (Valencia) during school hours with 12. 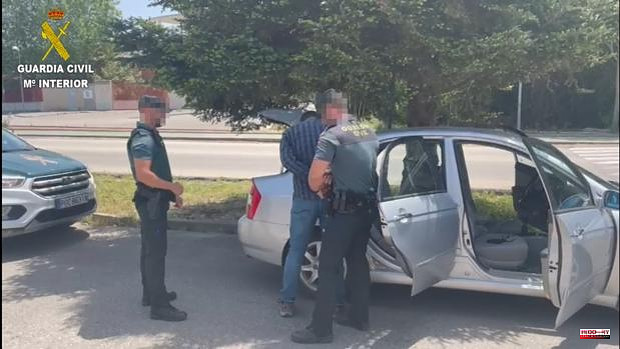 A Bulgarian trafficker has been arrested near an institute in Albaida (Valencia) during school hours with 12.5 grams of marijuana and 21,600 counterfeit euros in his car, as reported by the Civil Guard on Monday.

The offender's identity card and driver's license were also apparently fake. The agents intercepted him when he tried to hide, which raised his suspicions later confirmed by the strong smell of marijuana in his vehicle, which they searched.

The detainee, 35 years old and of Bulgarian nationality, seized 12.5 grams of marijuana, false documentation and equally counterfeit bills of 100, 50 and 20 euros, in addition to a precision scale.

It happened last May and the proceedings have been delivered to the Court of First Instance and Instruction number 2 of Ontinyent.

1 The PP will request all the information on the travel... 2 Castilla y León is running to host the EU Universal... 3 The León City Council will pave 43 streets in 18... 4 Ronaldo and Messi return to command 5 Relive on YouTube the historic Rolling Stones concert... 6 Al-Mutamid is reborn in the tallest medieval tower... 7 Ximo Puig, against Ayuso and against Belarra: "There... 8 The province of Salamanca demands an “equal” railway... 9 A baby is abandoned within minutes of being born on... 10 “The best handball campus in Spain” arrives with... 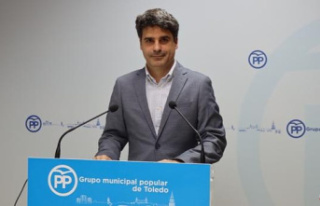 The PP will request all the information on the travel...